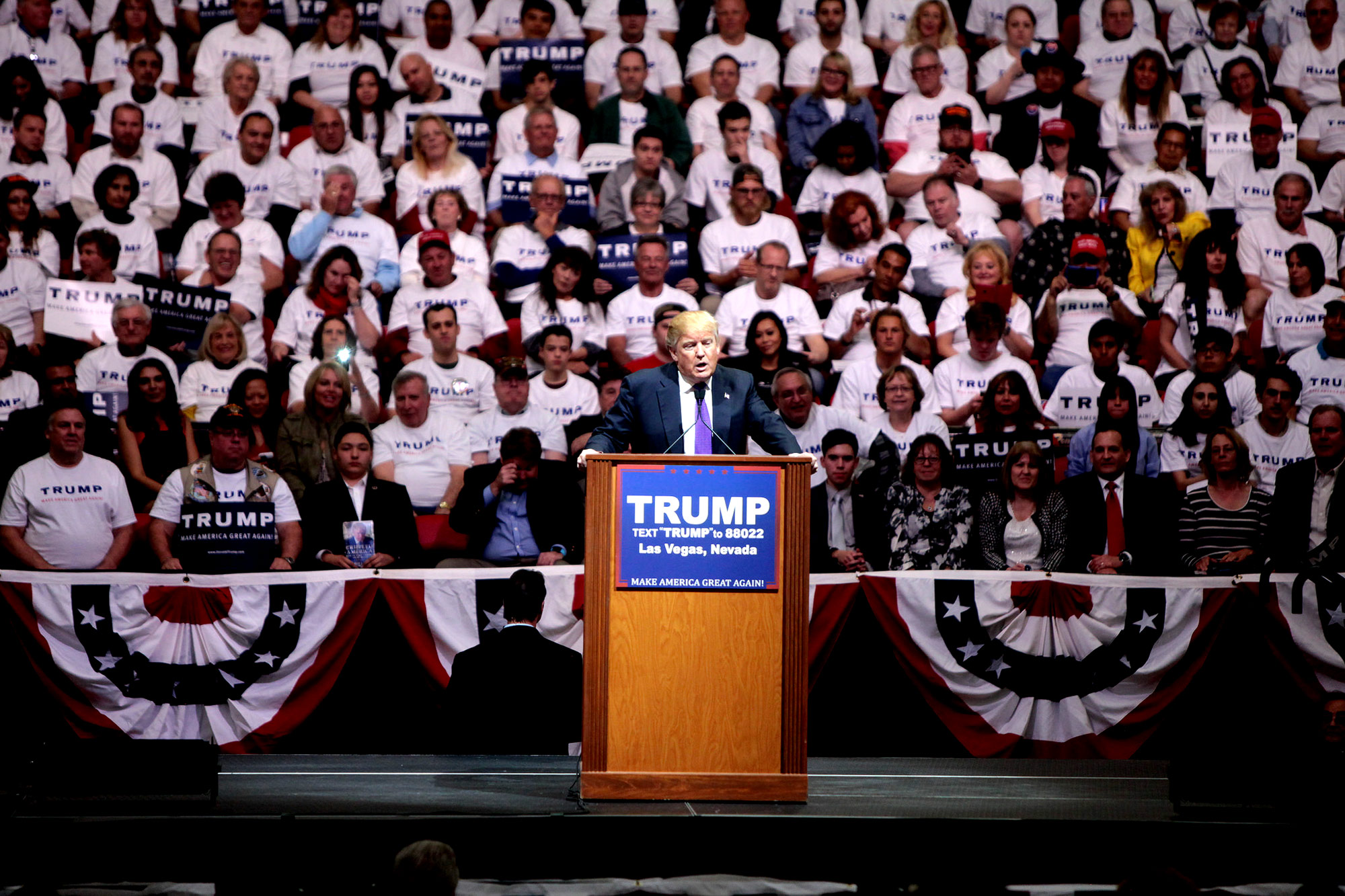 Voters who supported President Donald Trump in last year’s election have few regrets as Trump enters his 100th day in office this weekend, although his support is not uniformly firm. A new University of Virginia Center for Politics poll of Trump voters shows his approval rating at 93 percent with these voters, though just 42 percent “strongly approve” while 51 percent “somewhat approve.”

The poll, conducted for the Center by Public Opinion Strategies, surveyed 1,000 Trump voters online from April 17-19 and has a margin of error of plus or minus 3.1 percentage points. Public Opinion Strategies also conducted eight focus groups in five locations from April 4-18 with both Trump voters as well as Republicans and independents who voted for Hillary Clinton or for a third-party candidate.

Some highlights from the poll and focus groups include:

The full report, including more details from the poll and extensive quotes from the focus groups, is available at through the Center for Politics website and readers can click through to the full poll results here and the cross and view crosstabs here.

The Center for Politics decided to commission the poll and focus groups after the election as a way of checking in on Trump’s coalition early in his presidency.

“The election results last fall were a surprise to almost everybody in the field of political analysis, ourselves most definitely included,” said UVA Center for Politics Director Larry J. Sabato. “So we realized we needed to learn as much as possible about the phenomenon of the Trump voter, and share it with others. This study is part of our educational efforts.”

The UVA Center for Politics worked with Glen Bolger and others at Public Opinion Strategies to conduct the poll and focus groups. The Center chose Public Opinion Strategies, a Republican firm, for two reasons: the center has a long relationship with Bolger and respects his work and the poll and focus groups primarily studied Trump voters, a strongly Republican group, and thus it made sense to use a Republican firm. The last time the Center for Politics conducted a poll and focus groups was as a part of the Center’s Kennedy Half-Century project; for that study, the Center used Democratic pollsters Peter Hart and Geoff Garin in part because the study focused on a Democratic president.

When Less Is More: How Harnessing the Power of Subtraction Can Add to Life END_OF_DOCUMENT_TOKEN_TO_BE_REPLACED