The Central College’s original Board of Visitors, which preceded the University of Virginia’s Board of Visitors by two years, are hanging together again – at least on the walls of the board’s meeting room. 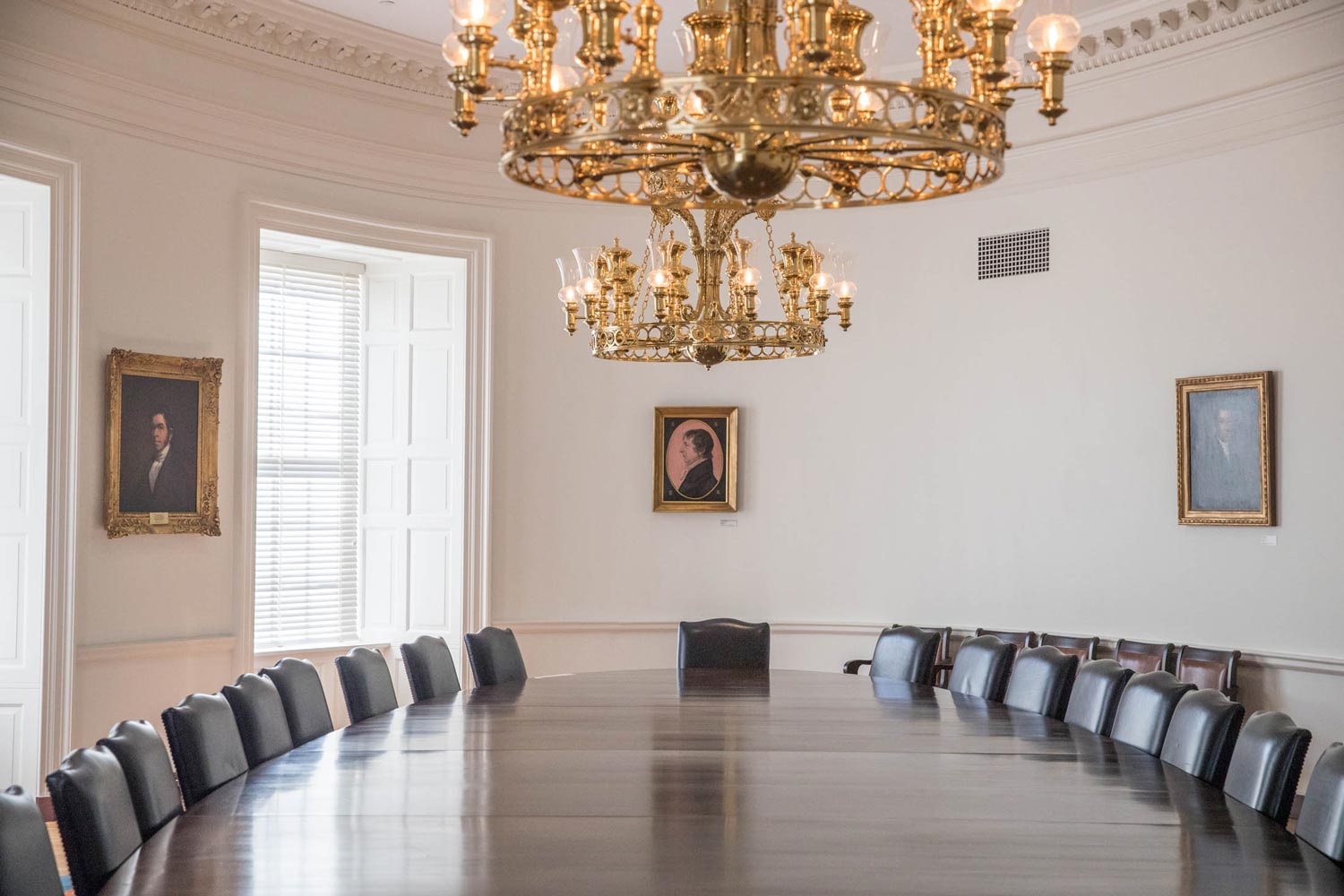 With Watson and Cabell absent, the board approved the site for the college and the construction of Pavilion VII, the first building in the Academical Village. This is the Board of Visitors that laid the cornerstone for what became the University of Virginia.

In honor of the University’s bicentennial, oil-on-canvas portraits of all six members of the Central College board are now displayed in the board’s meeting room in the UVA Rotunda. 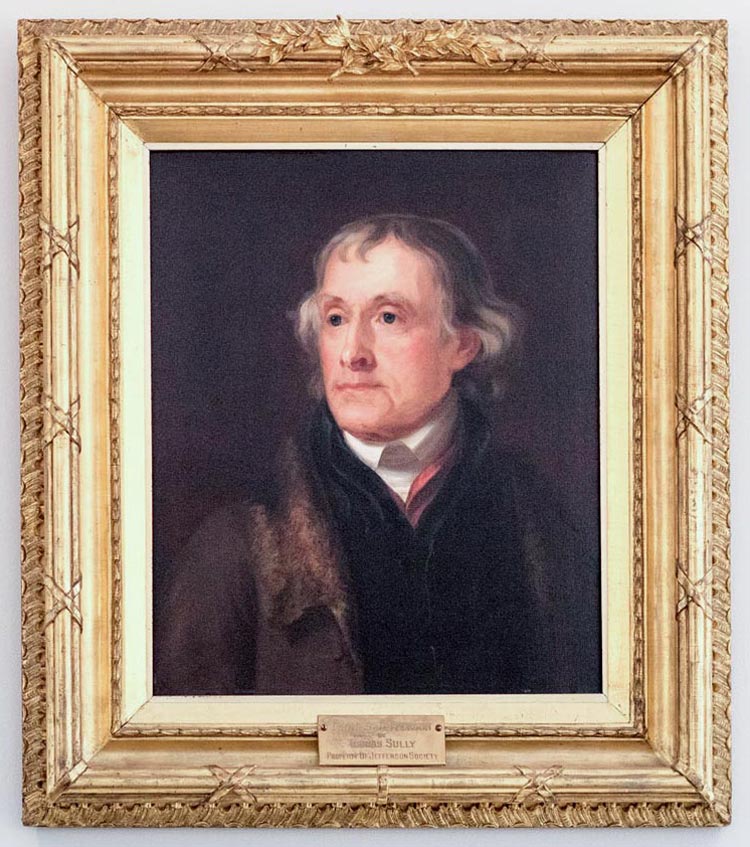 The University has now borrowed portraits of James Madison, James Monroe and David Watson and added them to the display.

The exhibition is possible through a collaboration with several Virginia institutions. 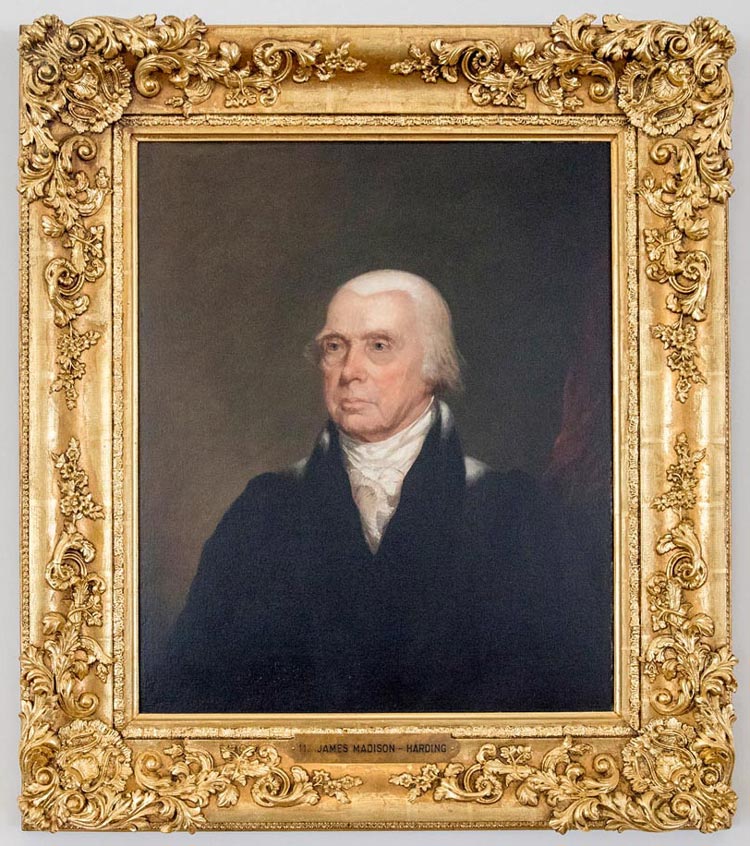 The Chester Harding portrait of Madison, painted while he served as rector of the University, is on loan from the Washington & Lee University Museum. A newly discovered portrait of Monroe, attributed to Bass Otis and presumed to be painted during his presidency, is part of the permanent collection of the James Monroe Museum and Memorial Library in Fredericksburg. The Elisabeth Aiken Nolting Charitable Foundation in Louisa, which operates from David Watson’s former farm, has loaned a likeness of the legislator taken from an early Charles Saint-Mémin engraving. 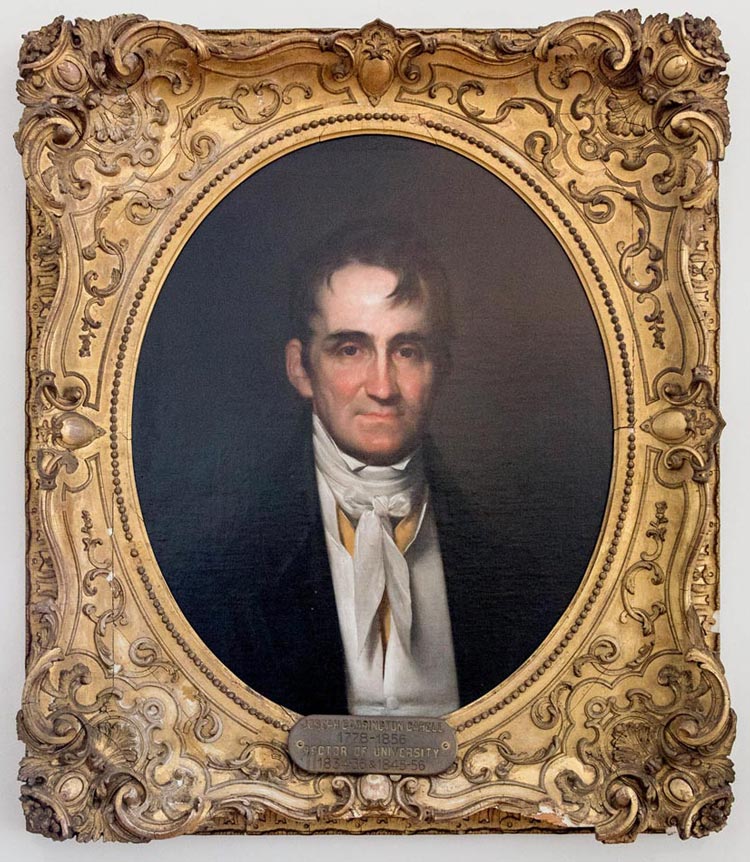 “Each of the six portraits is by a different noted artist,” said Meg Kennedy, director and fine arts program manager for the University’s Office of the Architect. “In terms of portraiture in America, all are significant paintings from the early Federal period.” 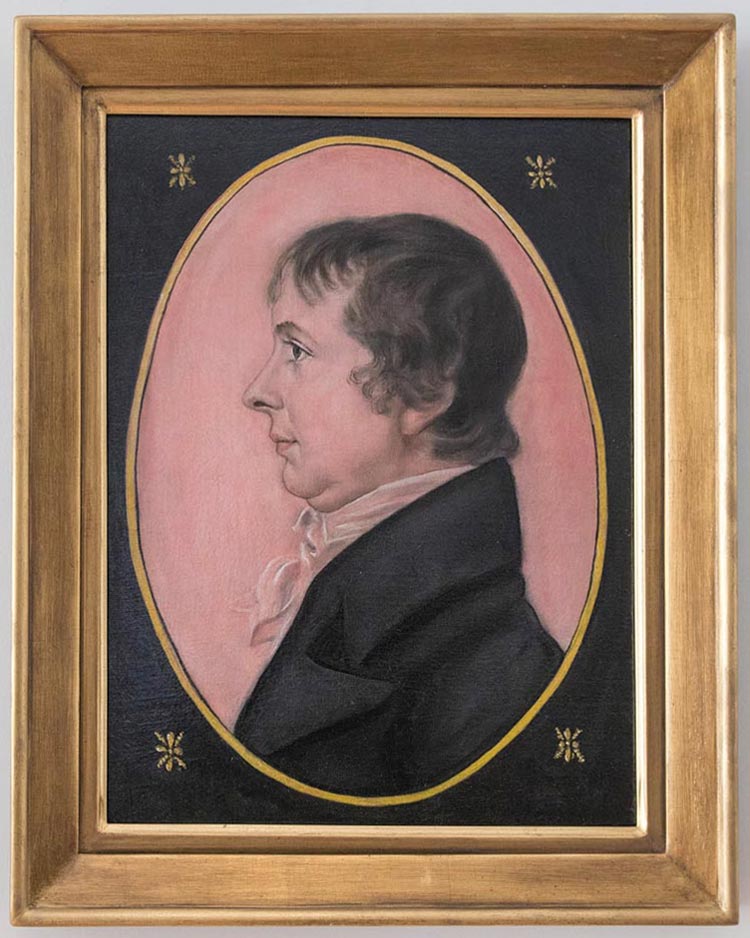 Kennedy said the portraits allow people to remember the original Board of Visitors, a governing model that has survived at the University of Virginia for 200 years.

“James Monroe was the sitting president,” said Brian Hogg, senior preservation planner in the University’s Office of the Architect. “Watson did not last long, but Madison and Cocke were rectors and helped carry out Jefferson’s vision after he died in 1826.” 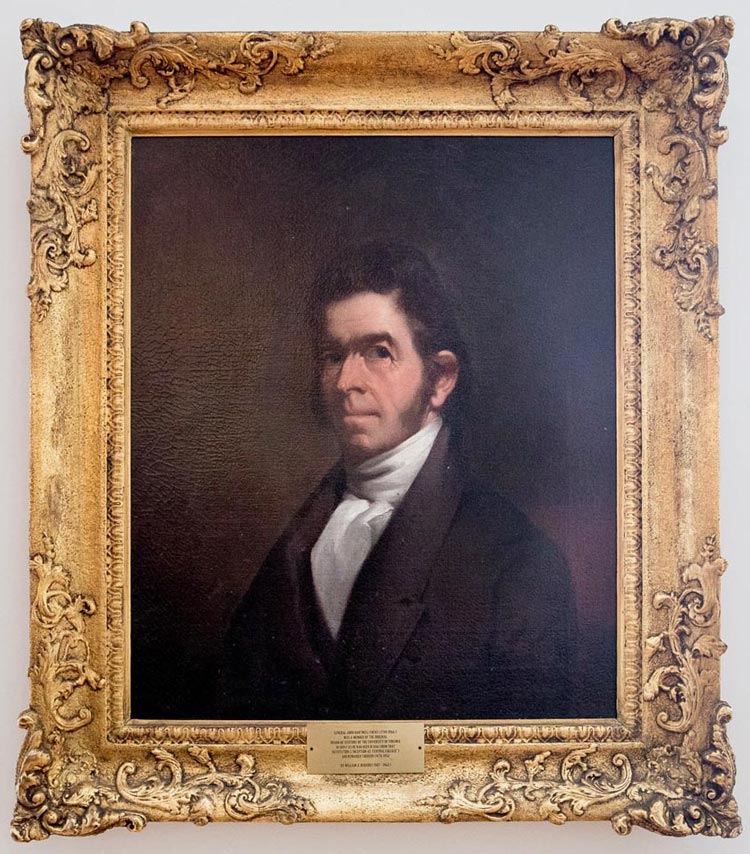 The Central College board was dissolved in 1819 and subsumed into the University of Virginia Board of Visitors, which was appointed by then-Gov. James Preston, who added three members.

“The Board of Visitors was appointed by the governor to oversee the expenditures for constructing the University, the process of construction, the design of the curriculum, the fees for attendance and the policies to govern the faculty and students,” said Pulitzer-Prize winning UVA historian Alan Taylor, who is writing a book about the founding of the University. 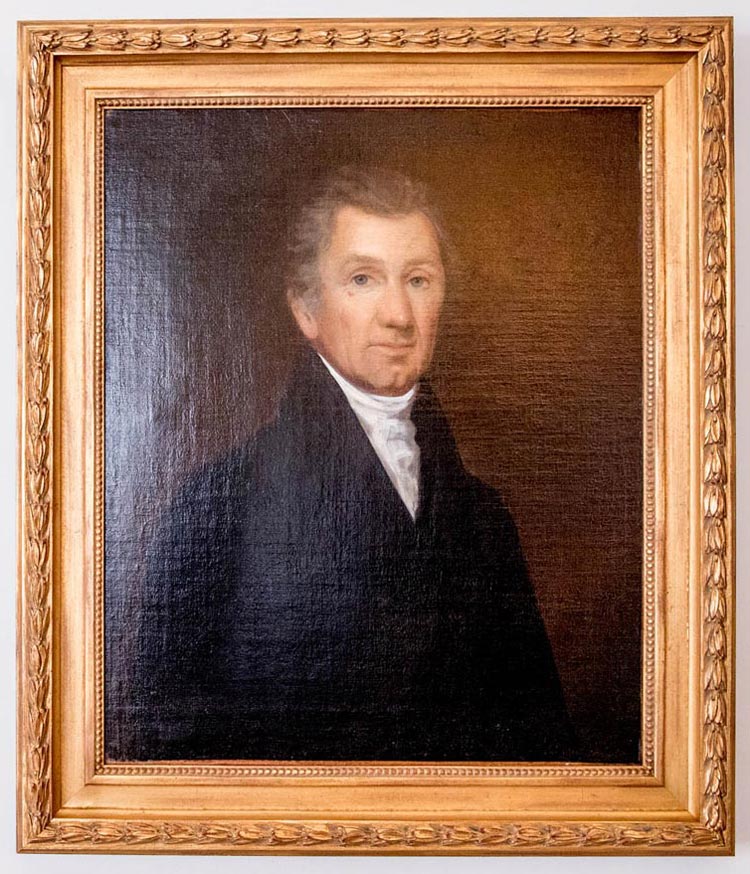 “They included preeminent statesmen primarily from this section of the Piedmont: Jefferson, Madison, J.H. Cocke, J.C. Cabell. To represent the more western reaches, the board included Chapman Johnson of Staunton and James Breckenridge from southwestern Virginia, and Robert B. Taylor to represent Tidewater.

“Distance often kept Breckenridge and Taylor from attending the meetings, which were held at Monticello until the University buildings were completed.”