China’s Xi Jinping Consolidates Power. What Does This Mean for World? 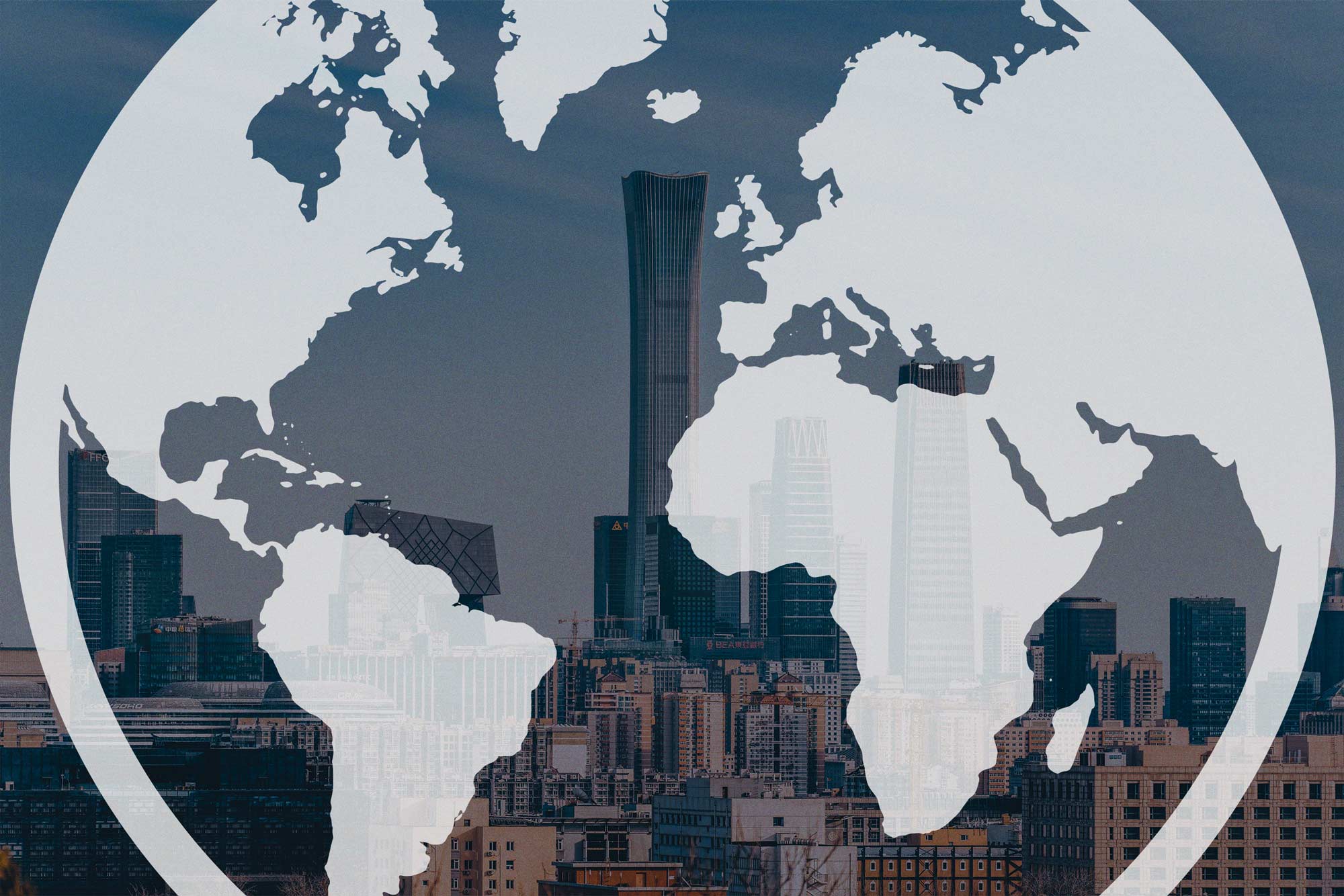 Xi Jinping stepped into his third term as president of China during the recently concluded 19th National Congress of the Communist Party of China and is continuing his top-down control of the country. China is the world’s most populous nation and has the second-largest economy, and changes in its power structure and policies can ripple across the globe.

To find out more of what Xi’s continued strong-fisted rule means, UVA Today spoke with Brantly Womack, a University of Virginia professor of foreign affairs and holder of the C.K. Yen Chair at the Miller Center of Public Affairs, as well as author of a variety of books on Asia, including “Asymmetry and International Relationships” and “China Among Unequals: Asymmetric Foreign Relations in Asia.” His research interests include asymmetric international relationships, the relationship of public authority and popular power in China.

Q. What impact is furthering Xi’s rule going to have on the Chinese economy?

A. The Chinese economy has a number of very serious problems right now, some resulting from corrections Xi Jinping has made in the property market. And how much trouble those corrections are going to lead to, because of local government debt and other types of problems, remains to be seen.

The “zero COVID” policy had another major effect on the economy. If China changes the policy, you’ll see various rebound effects in the Chinese economy, similar to the rebound effects of declaring COVID over in the European, American and Indian economies.

Another serious problem is the central control and the stifling of independent industry in China. But central control also has its positive sides, as far as adjusting to a changing global economy. And the global economy is the big problem. The world economy faces a poli-crisis, of which China’s only one factor – the food problem, the energy problem, the Russia problem and climate change issues becoming severe in Pakistan and India.

Q. What do you see ahead for U.S. and China relations?

A. I hope we’re at the low point. But I don’t see any reason to assume that. I’m very worried about U.S.-China relations, particularly about the U.S. side. If we declare that China is a long-term threat and we pursue decoupling, are we really containing China? Or are we boxing ourselves in?

When we cut off high-tech chip supplies to China, we’re inconveniencing China. China’s high-tech industries will have a hard time coping with the lack of those chips and with the withdrawal of American personnel.

But the Chinese can reinvent what is already invented in these areas, to manufacture things for themselves. Look at the space program in China. In 2011, the United States Congress cut off any type of participation of Chinese in NASA projects. What’s the result of that? Has the space program in China gone down? No. The space program in China is in the midst of creating a large space station. It’s done orbits of the moon. And it’s done that on its own, or at least independently from us. And they will do the same in high-tech things. But what will be the residual effect of these types of programs? It’ll mean that China will have a high-tech industry that owes nothing to us.

Q. What do you see ahead for the Taiwanese situation?

A. The Taiwanese situation is quite different from Putin’s invasion of Ukraine. The possibility of military action is there, but it’s something that China wants to avoid. China knows the cost, regardless of success or failure of a military operation. It is alienation from the world. The Taiwanese population can look at the Ukrainians and see how resistance consolidates identity. China’s not desperate the way Putin was in Russia, with the Russian economy, and it also doesn’t behave the way Russia does.

Q. Do you think over the long run, China will absorb Taiwan the way it absorbed Hong Kong?

A. Yes, I do. If you look at the economy of Taiwan, China is overwhelmingly Taiwan’s major trading partner, and there’s all sorts of Taiwanese in China doing business. So I think that that’ll be the overall trend. The major challenge facing Chinese leadership – and I’m not convinced that Xi Jinping will handle it well – is what does China have to do to convince the Taiwanese that this is a good thing for them, rather than a bad?

Xi’s approach, this central recontrol and personalistic recontrol, is something that diminishes the capacity of outsiders, including the Taiwanese, to trust China, to trust a leadership that is impinging so much on the autonomy of its own citizens.

Q. There have been efforts to spark a dissident movement within China. Do you think anything is going to come of that in the near run or in the long run?

A. There wasn’t an organized dissident movement in1989. The Chinese public responded to opportunities presented by disunity at the center. A lot of the demonstrators in May 1989 were people from government units marching in the streets under their unit banners. It was definitely a response to what they saw as a policy opening, the possibility of a policy change at the center. And then Deng cracked down and you had the bloody massacre of June 4, 1989.

In the current situation, there is not any organized dissident movement. There’s a lot of difference of opinion and concern about Xi Jinping, about the personal autonomy of individuals and of industries. Individuals are at risk to all this surveillance and top-down control. There’s a lot of potential energy for protest, but there’s no organized movement.