Class of 2019 Teems With Researchers and Scholars 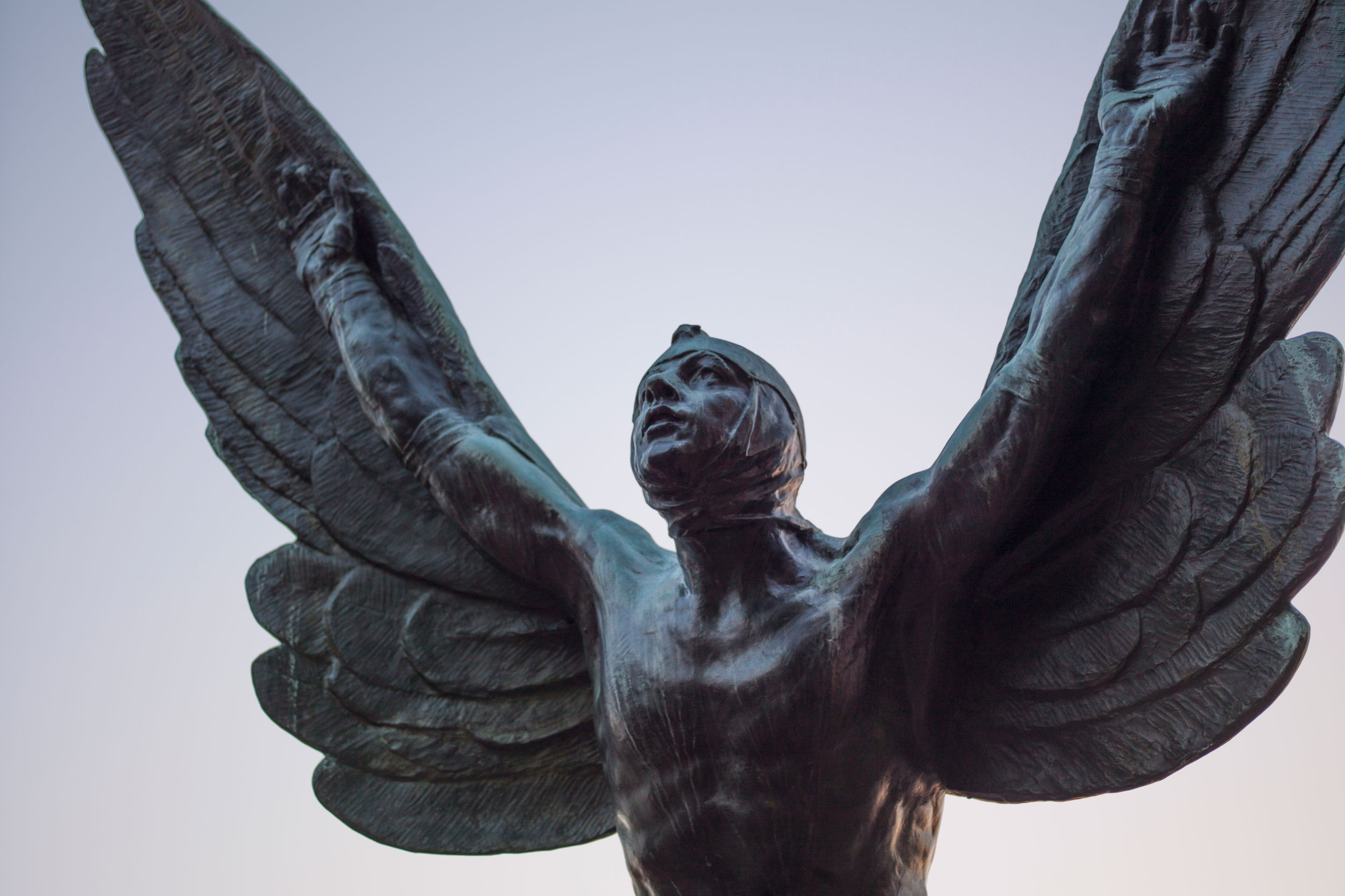 The University of Virginia’s Class of 2019 contains a wide array of graduates who have received scholarships and research awards during their time at UVA.

Also included in the class are:

Recipient: Chris Li of Las Vegas receiving a Bachelor of Science in physics and a second degree in mathematics.

The Beckman Scholars Program provides in-depth, sustained undergraduate research experiences for talented, full-time undergraduate students. The program’s financial support for the students and faculty mentors over two consecutive summers and one academic year of research, in conjunction with the annual Beckman Symposium, offers a unique educational experience. Each scholar receives $21,000 in funding, including stipends, supplies and travel. The scholar’s mentors receive $5,000 each.

Recipients: Monika Grabowska of Charlottesville, a biomedical engineering major with a minor in computer science; and Melanie Piller of Herndon, graduating with a Bachelor of Science in biology.

The Critical Language Scholars program provides group-based, intensive language instruction and structured cultural enrichment experiences. Participants, who are expected to continue their language study beyond the scholarship and apply their critical language skills in their future professional careers, hail from 49 states, Puerto Rico and the District of Columbia and represent more than 200 institutions of higher education from across the United States.

University Award for Projects in the Arts

Modeled on the University’s successful Harrison Undergraduate Research Awards, the University Award for Projects in the Arts program awards give selected students up to $3,000 for projects that expand their creative expression and showcase artistic accomplishments.

Recipients: Jack Gereski of Lorton, a government and drama major; Chuanyuan Liu of Changchun, Jilin, China, a double-majoring in music and statistics; and Madeline Smith of Chevy Chase, Maryland, a double-major in environmental thought and practice and studio art, with a focus on photography.

John Barton of Richmond is a graduating in three years with a double major in global development studies and Latin American studies and a minor in urban and environmental planning. He will teach English in Argentina and use photographs and interviews to showcase the physical space of his community and the people who live within it.

Shree Baphna of Singapore, a double major in studio art photography and sociology, will teach English in Malaysia and document her experiences through photography.

Mariana Brazao of Sterling, a double major in Latin American studies and foreign affairs with a minor in Portuguese, will research the impact of the 2018 exhibition, “The Indigenous Benches of Brazil,” held in São Paulo, on the promotion of the indigenous political cause in Brazil.

Madison Hecht of Cincinnati, a double major in the neuroscience distinguished major program and English, with a minor in French, will conduct field research in educational psychology.

Claire Hungar of McLean, an English and sociology double major with a minor in American sign language, will teach English in Romania and wants to volunteer with ministries that work with orphaned children and their adoptive families, as well as learn about Romanian sign language.

Joshua King of Greene County, majoring in history and Spanish, will teach English in Peru, using his piano- and guitar-playing experience to integrate into his host community.

Kate McGinn of McLean, majoring in commerce with a concentration in finance in the McIntire School of Commerce, will research Hungary’s benefit economy at the University of Szeged, defining it and assessing citizen views on the purpose of business in post-Communist countries.

Sam Powers of Oakton, a statistics and religious studies major focusing on Christianity and Buddhism, will study the implementation of Vision 2020, Rwanda’s national plan developed to meet the UN’s Sustainable Development Goals.

Matthew Shih of Yorktown, a cognitive science and music major concentrating on performance, will research, in Austria, the life and work of Julian Schloss, who fled Vienna during World War II. Shih wants to clarify cross-cultural wartime interactions and recognize Schloss’ place in Austria’s musical heritage. As a recipient of the Austria Combined Grant, he will also teach English at a secondary school in Vienna.

Elin Woolf of Centreville, a double major in psychology and a distinguished major in economics, with an environmental sciences minor, will teach English in Taiwan. While there, she also plans to study Mandarin, create an after-school gardening program and teach yoga.

Ryan Wolfe of Chesterfield, a history and foreign affairs double major with a minor in Russian and East European studies, will use local archives, public memorials and surveys to investigate the connection between historical memory and national identity in Lviv, Ukraine.

The program offers rising college seniors, graduating seniors and graduate students an opportunity to gain valuable, firsthand experience working under cabinet secretaries and alongside staff in Virginia’s Office of the Governor. Each fellow is placed in a division within the governor’s office, where they take on a variety of tasks and projects.

Finally, Brian C. Seymour, a double-major in physics and mathematics from Ruckersville, was awarded two scholarships during his time at UVA:

The Astronaut Scholarship Foundation, created in 1984 by the six surviving Mercury 7 astronauts to encourage the best scholars in science, technology, engineering and math, awards merit-based scholarships to students at 36 partner universities to aid the United States in technology and innovation by supporting scholars in STEM fields while honoring the legacy of America’s pioneering astronauts.

The Churchill Scholarship provides funding to American students for a year of master’s study at the University of Cambridge, based at Churchill College. The program was set up at the request of Sir Winston Churchill in order to fulfill his vision of U.S.-U.K. scientific exchange with the goal of advancing science and technology on both sides of the Atlantic.

A Year We Will Never Forget: 2019-20 in Review END_OF_DOCUMENT_TOKEN_TO_BE_REPLACED

‘What Will You Carry With You?’ Remarks From UVA President Jim Ryan END_OF_DOCUMENT_TOKEN_TO_BE_REPLACED