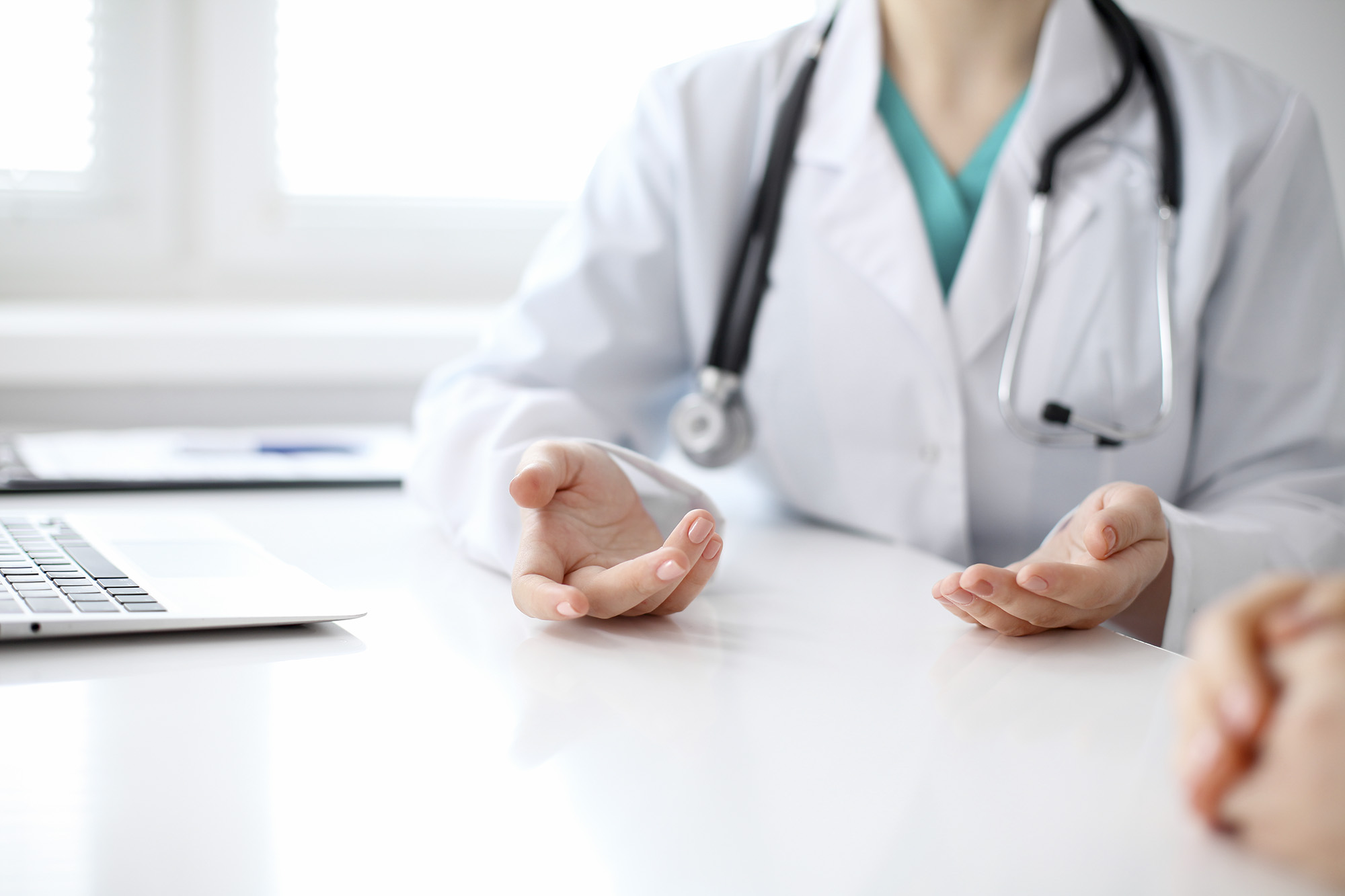 The disparity may stem from a lack of access to colorectal screening in rural areas, the researchers believe. But income and insurance also may be factors: Women from families that earn $50,000 or more were much more likely to get screened for colorectal cancer than women from families with incomes below $20,000. There was no such financial correlation for breast cancer screening.

To understand how often women in rural and urban areas get screened for breast and colorectal cancer, Balkrishnan and colleagues looked at responses from 2,897 women, ages 50 to 75, to surveys at 11 sites around the country, including UVA, Virginia Commonwealth University, the University of Pittsburgh and the University of Alabama at Birmingham.

The researchers say the disparity in colorectal cancer screenings may stem from the slow arrival of new screening methods to rural areas. They hypothesize that fewer rural residents may be getting screened for colorectal cancer because they don’t have easy access to testing. Travel times, for example, may be a barrier, and it may be difficult for people to get time off work, especially for those with lower-paying jobs. 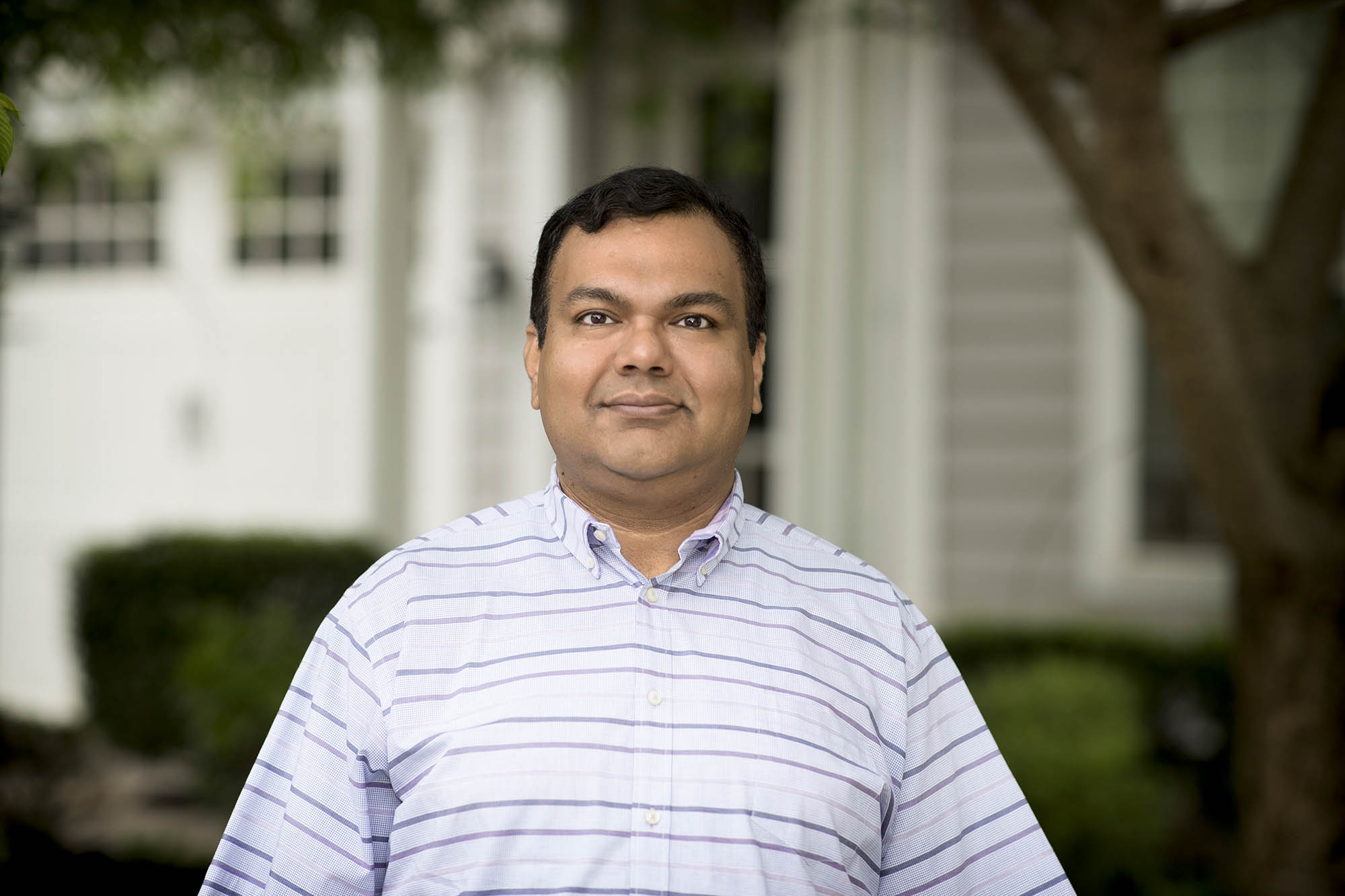 Rajesh Balkrishnan is a researcher in the University of Virginia School of Medicine and UVA Cancer Center. (Photo by Dan Addison, University Communications)

The researchers expected that there would be differences in mammography rates based on race, as African American cancer outcomes tend to be much worse than among whites. But the results came as a surprise: Mammography screening was significantly higher in non-Hispanic Black women than in non-Hispanic white women. This difference could not be explained by location or other factors.

“While the rural health disparities observed in this study present substantial public health challenges, it is possible to improve cancer outcomes through appropriate public health interventions,” said Balkrishnan, of UVA’s Department of Public Health Sciences. “Interventions that improve patient navigation and education related to the importance of cancer screenings have a potential to improve access and use of cancer screening in rural areas.”

When Less Is More: How Harnessing the Power of Subtraction Can Add to Life END_OF_DOCUMENT_TOKEN_TO_BE_REPLACED