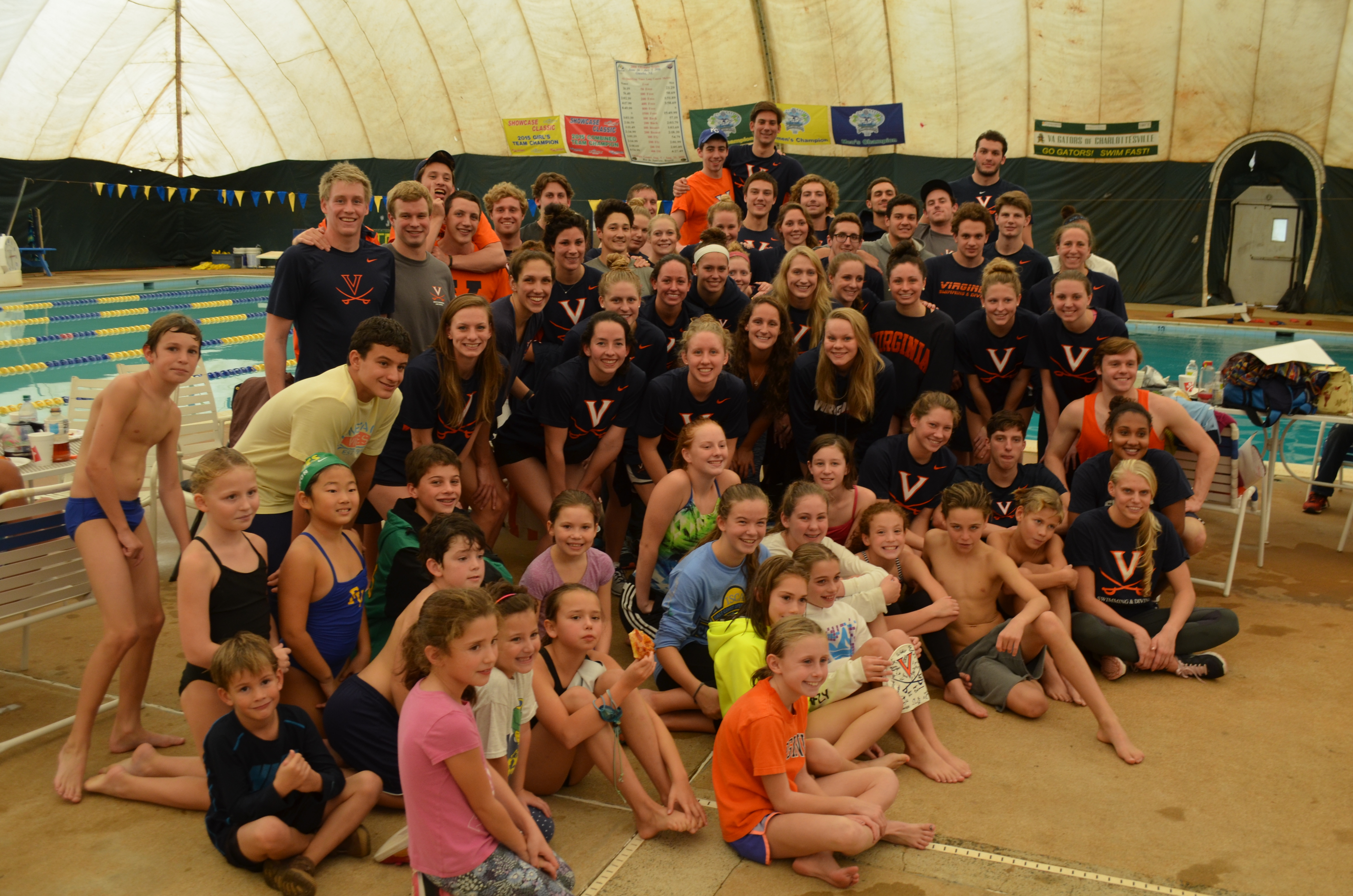 Jason Williamson is a firm believer that University of Virginia students need not wait until after graduation to run their own businesses. In fact, he wants to give them the money they need to get started – as long as they use it for a charitable cause.

Each year, the assistant professor in UVA’s McIntire School of Commerce splits students in his “Project Management” course into small groups and gives each group $500 of seed money. Over the semester, their job is to generate enough profit to return the seed money to Williamson and donate the rest to a charity of their choice.

Now, he is bringing a similar opportunity to students outside of the Commerce School, thanks to support from the Mead Endowment, which provides annual grants allowing professors to realize their “dream ideas” in honor of late professor Ernest “Boots” Mead.

“You can’t just look at projects in a book and know about them,” Williamson said. “You have to run projects yourself.”

“We were taught something in class and then immediately applied it in the real world, so it was not just going in one ear and out the other. It really sticks with you and becomes ingrained in the way that you think.” -- Thomas Van Wazer, fourth-year student

In this semester’s “Project Management” course, the commerce groups reaped profits that benefitted a range of organizations, and Williamson hopes other students will envision social enterprise projects that are as successful as these examples.

One student group hosted a Swimathon that gathered young swimmers in the Charlottesville area to swim sponsored laps to raise money for the UVA Children’s Hospital through the Children’s Miracle Network. The student team included two UVA varsity swimmers who brought in their teammates to lead different activities, offer tips to the young swimmers and talk about what it is like to be a student-athlete. The youth swimmers and their parents enjoyed food, music, games and the opportunity to meet and learn from the Olympic hopefuls, NCAA champions and national record-holders who make up UVA’s team.

In total, the Swimathon raised about $6,000 through corporate donations and sponsored laps, while its organizers learned valuable lessons about what it is like to manage a project in the real world.

“This class has been one of the most useful and meaningful classes I have ever taken,” said fourth-year student Haley Durmer, a varsity swimmer who was part of the group that organized the Swimathon. “You are working with a team, you have a budget and a deadline. You are managing people, money, companies and relationships.”

The other 14 groups in Williamson’s course learned similar lessons when organizing their projects. These included a Hackathon benefitting Computers4Kids and Asha for Education; a Chik-fil-A Nugget Challenge benefitting Autism Speaks; and a Puppies for a Purpose event, held during Trick-or-Treating on the Lawn, that let students cuddle with puppies in exchange for donations to the Charlottesville-Albemarle SPCA.

Another group convinced UVA celebrities like basketball player Malcolm Brogdon, quarterback Matt Johns and Dean of Students Allen Groves to agree to parade around Grounds in superhero suits. Students could bid to have Brogdon, Johns, Groves and associate engineering professor Mark Sherriff and Commerce faculty member Sherri Moore dress up as the superhero of their choice, with all proceeds going to the UVA Children’s Hospital.

That organizing group wanted the costumes to highlight the charity they were benefitting, said group member Thomas Van Wazer, a fourth-year student. They chose the superhero theme to reflect the bravery of children fighting serious illnesses and the doctors and nurses who serve them.

“This class has only increased my interest in social enterprise,” Van Wazer said. “We were taught something in class and then immediately applied it in the real world, so it was not just going in one ear and out the other. It really sticks with you and becomes ingrained in the way that you think.”

Williamson will use his Mead Grant to extend this model to larger projects across Grounds, with a program modeled after famous seed accelerators like the Y Combinator in Mountain View, California.

He is currently soliciting proposals for student-run social enterprise projects. He will provide the selected groups with up to $2,000 in seed funding for a year, again with the stipulation that the seed money must be returned to him. Students will then be free to use any additional profit to keep their business going.

By having students return the seed money each year, Williamson has generated a mini-endowment that allows him to run the Commerce course venture self-sufficiently from one year to the next. He hopes to replicate that model with his Mead Grant, allowing the program to extend far beyond the allotted year.

“Our goal is to focus on products or services that benefit society, or enterprises that will use their profits to benefit society,” Williamson said. “By having the seed money returned each year, we can make a program that is perennial and scalable and can continue to grow even beyond the Mead grant.”

For All of Us END_OF_DOCUMENT_TOKEN_TO_BE_REPLACED