The Curious History of Alcohol, Tobacco Use in Corks and Curls in the 20th Century 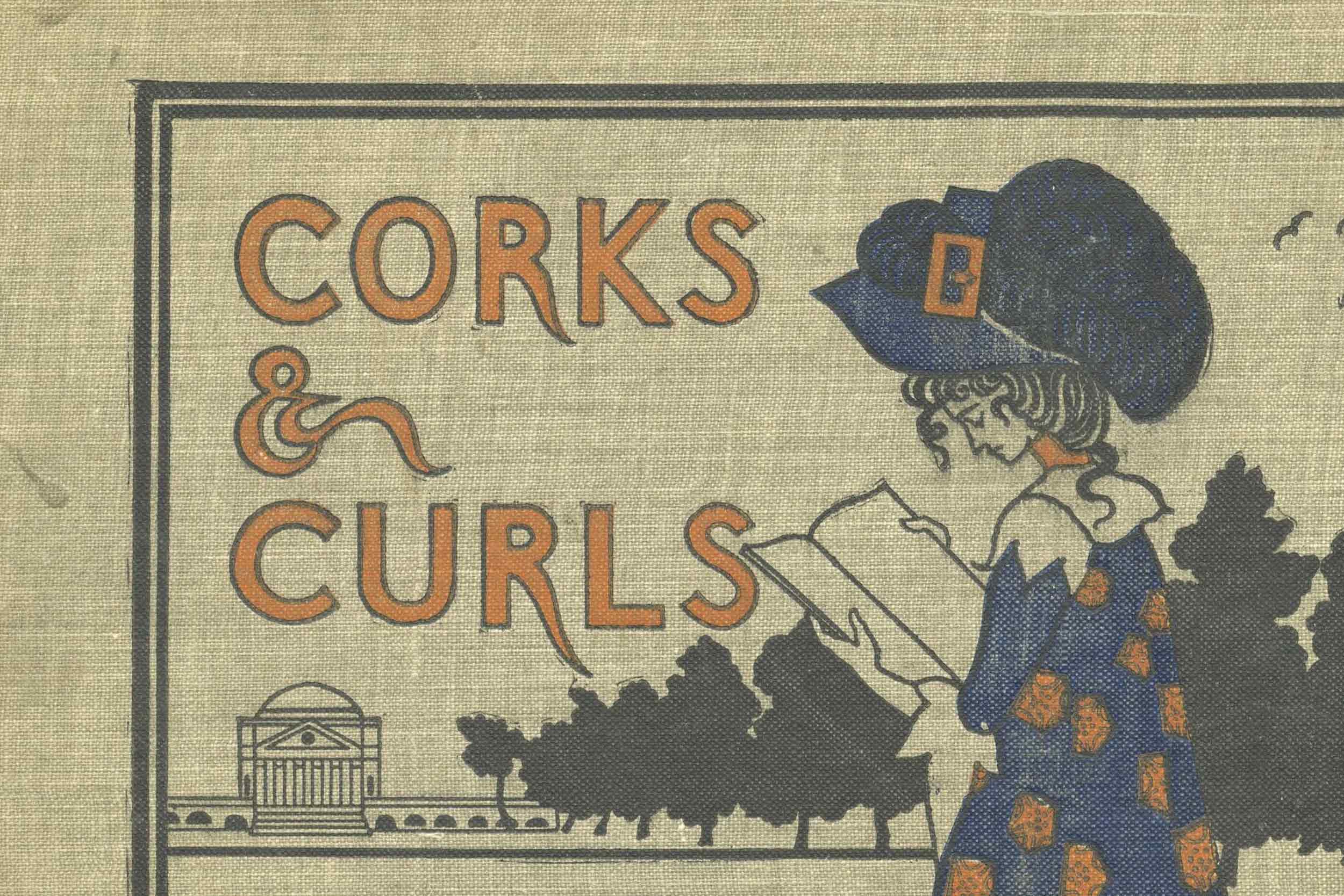 Yearbooks focus a super-powered lens on 365 days in the life of a young person, be she in primary school or college. Flipping through the pages of an annual can immediately transport a person back in time to the classes they took, the friends they made and seminal memories.

Yearbooks are also a fascinating reflection of a moment in history. They display the fashion of the times; think of the big hair of the 1980s, or the grunge fashion that overtook young people in the 1990s with the advent of bands like Nirvana and Pearl Jam.

Fourth-year student and Echols Scholar Ethan Jakum recently undertook an interesting study of another thing that is reflected in the University of Virginia’s yearbook, Corks and Curls: how the depiction of substance use has changed over time. 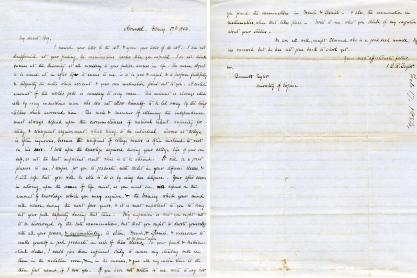 Centuries May Change, But Parents’ Exam Advice Remains the Same

He and a group of his friends studied things like photographs and cartoons from yearbooks from the 20th century.

“I found that our culture of substance use here at UVA is very heavily dependent on three separate things,” he said. “First, UVA policies. [Second], what is the focus of student self-governance in an era? It’s also dependent on state policies.”

Jakum was slated to present the findings of his work, “Uncorked: A Century of Student Images of Substance Use in UVA’s Corks and Curls,” on Thursday evening as part of “Our Uncommon Grounds,” a speaker series at UVA’s Colonnade Club.

Jakum said the “Clubs and Organizations” image is reflective of the national temperance movement to limit drinking in the United States.

“There was a temperance union on Grounds that was very frequently represented and very, very well-attended, from what I had seen,” he said. “And so, this association of alcohol with sin and this very religious context, in addition to cultural context, was very much at play.”

The consumption of brown alcohols like brandy and whiskey were also depicted in the early annuals, Jakum said. “You don’t see as much about beer. When depicted, it’s depicted with distinctly poorer groups.

“There’s also a lot of tobacco use in this era. So, tobacco is very much a staple and it is depicted very casually,” he said.

Jakum, a pre-medical student, found the frequent use of candid photographs and collages started in the late 1930s, and that beer was the most frequently depicted substance. The depiction of tobacco use started to fade away.

“When the Surgeon General of the United States released his reports on the association of smoking tobacco with lung cancer, then we start seeing the rather immediate cessation of tobacco using being depicted,” he said.

When moving to images from 1970 to 2000, Jakum observed a near-exclusive use of candid photography. By this time, beer was the most frequently depicted substance and imagery of tobacco was nearly eliminated.

The University also had increased the deployment of peer education and anti-substance-use education.

This image from 1990 depicts tailgating at the Foxfield Races, which began in 1978.

Jakum said his deep love for UVA was the main driver for this project.

“It's honestly just a complete love and fascination with UVA and its history and my interest in public health,” he said.

Greg Saathoff, a professor of emergency medicine and chair of the Colonnade Club’s speaker series, said Jakum’s research draws upon the work of generations of students.

“These yearbooks open candid windows into a century’s worth of transitions into adulthood, and those journeys remain remarkably relevant for students, administrators and parents even today,” he said.