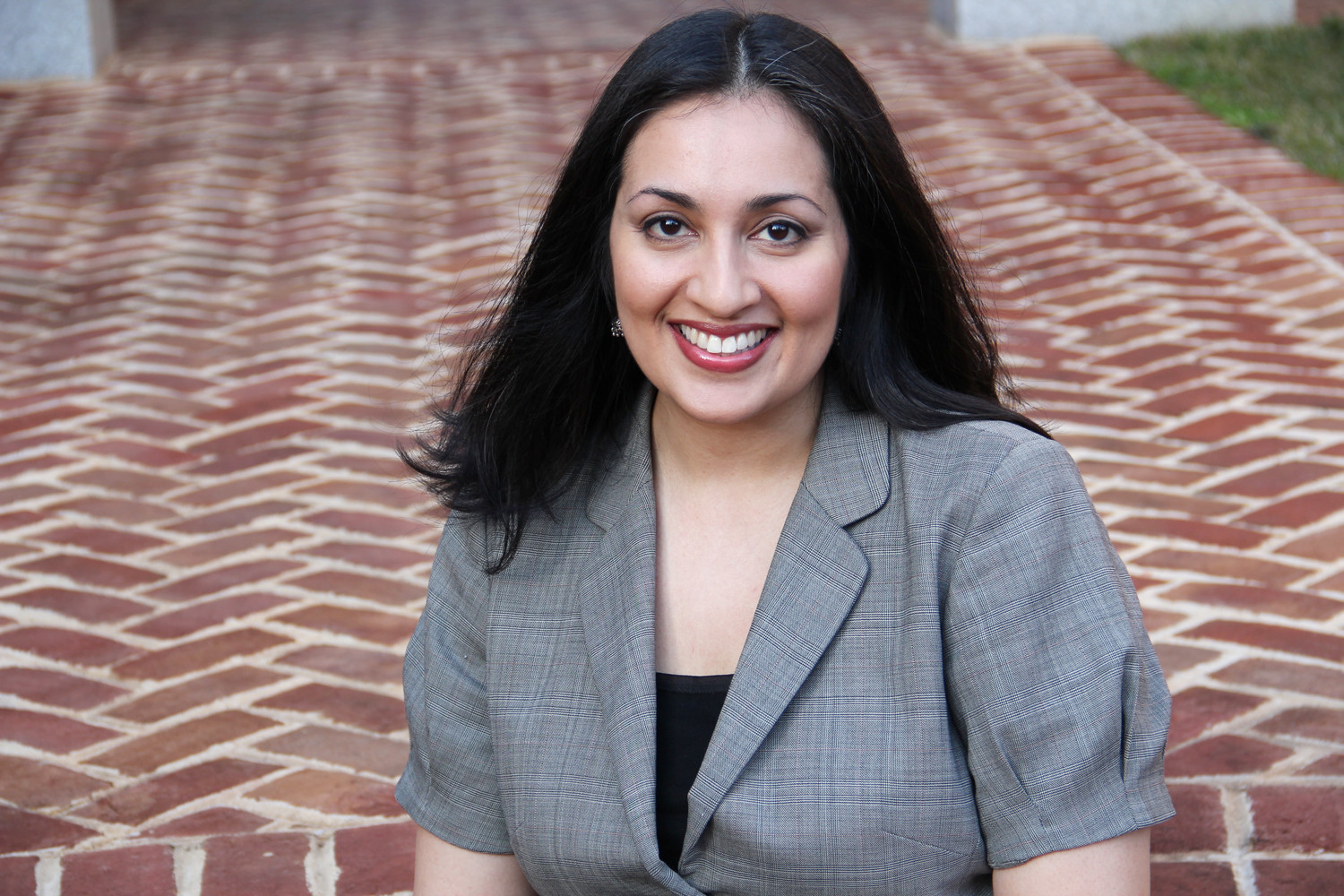 Cabell’s language and literacy work recently caught the attention of Nickelodeon, a popular cable TV network for preschoolers and their parents. Nickelodeon’s “Nick Jr.” preschool programming slate includes shows that focus on entertainment and storytelling through relatable characters. Many shows include a curriculum focused on language, math, science and technology.

Nickelodeon invited Cabell, a research assistant professor at the University of Virginia’s Curry School of Education, to join a preschool advisory panel, which gives feedback on the educational elements of Nick Jr.’s content for kids ages 2 to 5, including programming, games and curricular components. Cabell accepted the invitation and has spent the last two years sharing her language and literacy expertise with a media network whose content reaches children and their families worldwide.

The Curry School’s Kathy Neesen recently talked with Cabell about her work with Nickelodeon, and found that her input is highly valued.

Q. How did you become involved with the Nick Jr. Preschool Advisory Panel?

A. Nick Jr. was looking for experts in different areas to advise on their television programming and content. They asked me to serve on their advisory panel as an expert in language and literacy development. The panel consists of professors and practitioners, all with varying expertise related to children’s learning and development. Some experts focus on social-emotional development of children, others on STEM or technology. The panel has a wide range of expertise that considers different aspects of children’s learning within Nick Jr. programming.

Q. As part of the Nick Jr. panel, what is your role?

A. The panel comes together two times a year. At our meetings, the Nick Jr. team asks each expert to share the top insights their staff should know about each educational field. I’ve presented on topics such as language learning and the importance of interactions between parents and children around television watching.

During the meetings, they also share some of their upcoming shows to get feedback on ways to incorporate learning into the show itself, or as part of a supplementary curriculum or game. Nickelodeon is very interested in integrating and linking educational content in deliberate ways in its preschool programming. For example, the animated show “Wallykazam!” embeds a literacy curriculum into the full-length story, introducing skills such as letter and sound identification, rhyming, vocabulary development and comprehension strategies. Another animated show, “Blaze and the Monster Machines,” is a preschool series that covers all areas of STEM in every episode.

Q. As a language and literacy expert, what do you look for in Nick Jr.’s programming?

A. I keep an eye out for ways shows or games can foster language development. For example, I look for the introduction of vocabulary and the way words are introduced with child-friendly definitions.

I also appreciate ways Nick Jr.’s programming helps children learn about the art of storytelling as it entertains. A lot of the value of these shows to children’s language development is dependent on the ways parents are involved.

Q. Speaking of parents, what advice would you give those parents who are trying to decide what types of media their children should watch, or whether they should be watching at all?

A. The American Academy of Pediatrics has clear guidelines around the amounts of screen time recommended for children at different age levels. But ultimately, it’s important for parents to be interacting with children around any content they’re taking in, regardless of the medium.

Being a parent of a young child myself, I think about the storylines and the messaging that programs bring to the table. If possible, watch programming together with your child and have a conversation about it. You can retell the stories that you watch. Or, you can ask questions about the story that prompt comprehension or encourage further storytelling. All of these interactions are improving language development, which is a critical area of development from birth onward.

Q. So, there does seem to be some educational value in the type of programming channels like Nickelodeon provide?

A. Certainly. I think that Nick Jr.’s programming has rich storylines that engage children. The organization is also very thoughtful about how to approach vocabulary and language development through its programming.

But just letting children watch programming is not enough, of course. The science on language learning has been really clear that adults and children need to interact with each other. So, to maximize the content of a television program, you would talk about it. It is the talk around that programming that matters a lot to children’s learning.

Q. What has been the biggest reward so far in working with Nick Jr. on the panel?

A. I think it’s an honor to be able to weigh in on TV programming and related media that reaches a majority of households in America. There is hardly a household that doesn’t know Nickelodeon and there is hardly a child who doesn’t consume some of their programming. In fact, these shows and materials are distributed worldwide in different languages.

To be able to make a small contribution, to add to something that can promote language learning in positive ways, that is the biggest reward. It’s exciting to play a small role in something that is so far-reaching.

Meet the New Cavalier on Horseback: She’s Eager To ‘Carry On a Legacy’ END_OF_DOCUMENT_TOKEN_TO_BE_REPLACED

Virginia Football – For All Virginia END_OF_DOCUMENT_TOKEN_TO_BE_REPLACED