Curry School Renaming Recommendation Referred to University Board of Visitors 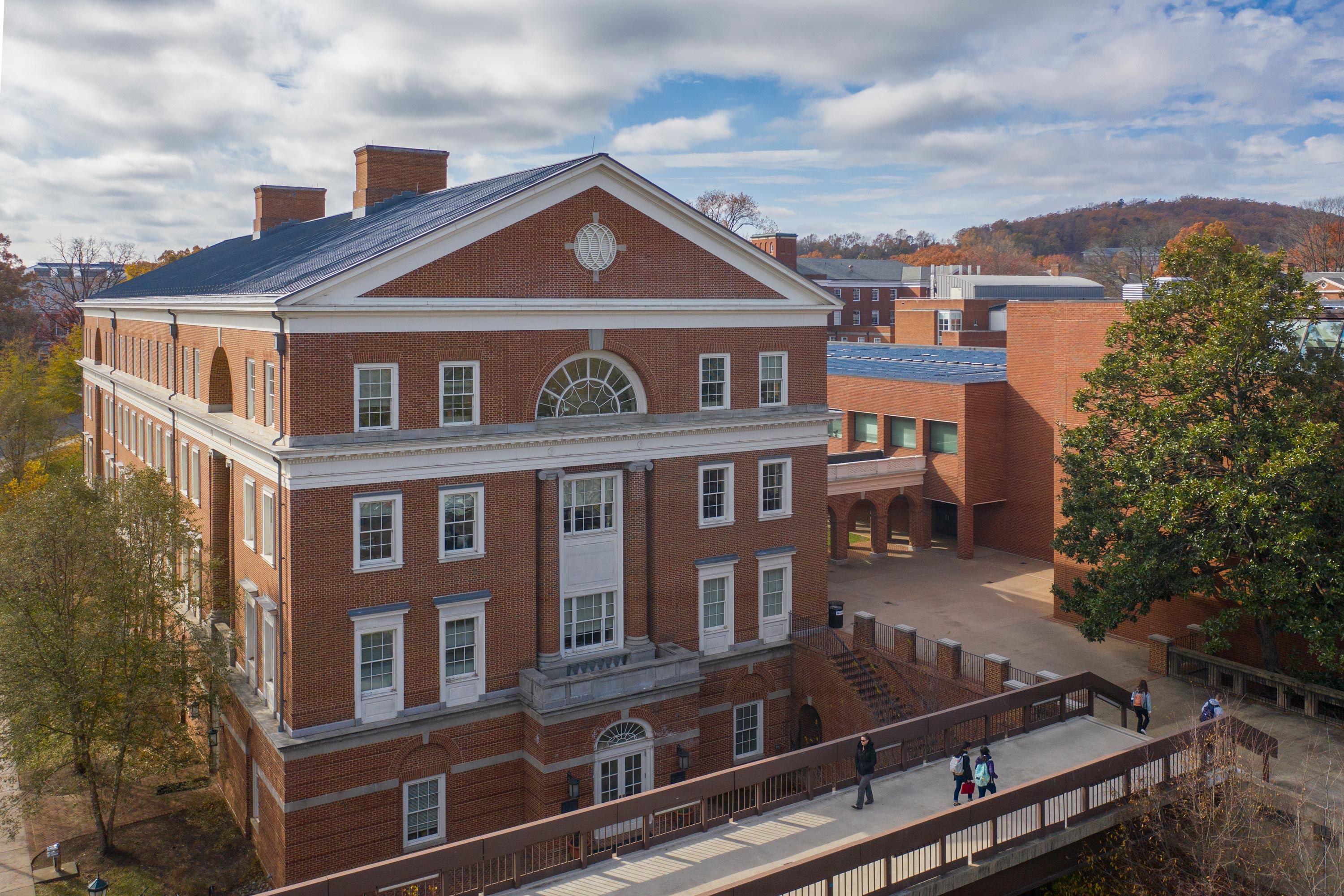 The University of Virginia Board of Visitors has received recommendations to change the names of the Curry School of Education and Human Development and Ruffner Hall – a proposal that includes renaming Ruffner in honor of Walter Nathaniel Ridley, a distinguished educator and the first African American to earn a doctoral degree from UVA.

The recommendation is the next step in a process initiated by Curry School Dean Robert C. Pianta and the school’s leadership in 2018 to examine the legacies of J.L.M. Curry and William H. Ruffner, including their contributions to public education and their actions and beliefs regarding slavery and racial segregation, and to make an initial recommendation to UVA’s Committee on Names about whether to continue featuring their names on University facilities.

Earlier this week, the Committee on Names endorsed the proposal, and with President Jim Ryan’s support, the recommendation now moves forward for formal board consideration.

The recommendations to be brought before the board include:

As part of its review process, the Committee on Names established a special subcommittee to augment the Curry School’s findings, chaired by John C. Jeffries Jr., the David and Mary Harrison Distinguished Professor of Law and the University’s senior vice president for advancement. The committee engaged noted historian Gary W. Gallagher, UVA’s John L. Nau III Professor in the History of the American Civil War, to conduct additional research into the lives of Curry and Ruffner.

Read the subcommittee’s report and recommendations.

After reviewing both the Curry submission and Gallagher’s supplemental research, as well as public comment from students, faculty, staff and alumni gathered by the Curry School, the subcommittee determined that the contributions Curry and Ruffner made to education in Virginia and the South were overshadowed by the legacy of racial prejudice. A notable fact in the subcommittee’s deliberation was that neither Curry nor Ruffner had any direct connection to the University. Neither was a graduate, neither taught here, and neither made any contribution to the institution.

The subcommittee also agreed with the proposal to rename Ruffner Hall after Ridley.

Born in Newport News in 1910, Ridley earned bachelor’s and master’s degrees from Howard University before applying for a doctoral degree from UVA. After being denied repeatedly over the course of many years, he was finally admitted to the Curry School and completed his doctorate in 1953. Ridley went on to pursue a notable career as an educator and an advocate for state resources for African American education.

After reviewing the subcommittee report and considering its findings, Ryan said, “I endorse the recommendation for the reasons provided in the subcommittee report. I commend that group, and in particular John Jeffries, for their careful and diligent work. That said, this is obviously a complex issue, and renaming a building and especially a school are not everyday occurrences. This process, moreover, is not complete: The Board of Visitors retains the responsibility, discretion, and authority to make the final determination.”

What Is the ‘4th Side’? END_OF_DOCUMENT_TOKEN_TO_BE_REPLACED