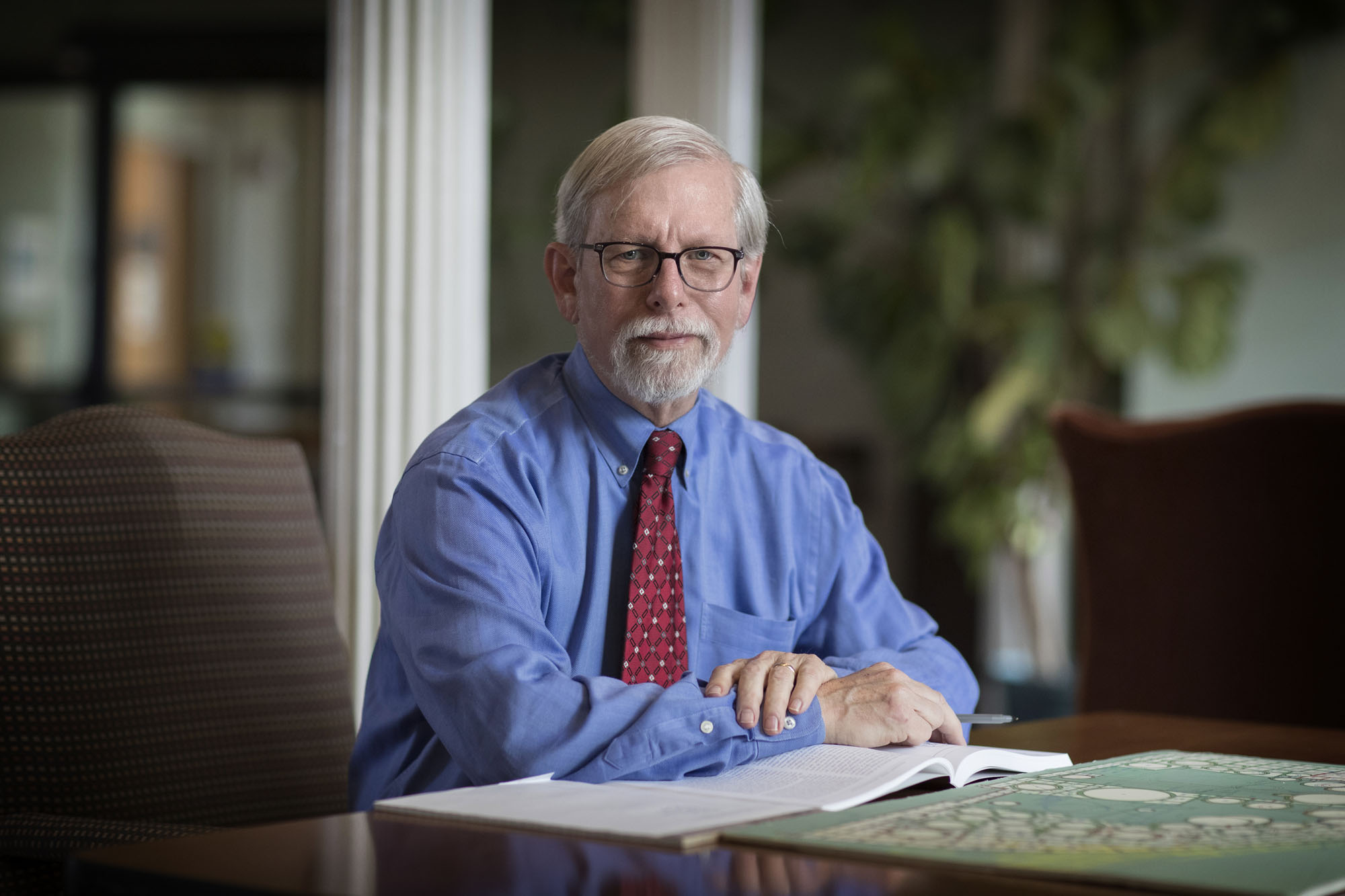 A single small burial room in the ruins of Pueblo Bonito in Chaco Canyon held the richest cache of rare and valuable materials – turquoise, silver, abalone and conch shells – ever found in the American Southwest.

Now, researchers have determined for the first time – through mitochondrial and nuclear DNA testing – that the individuals interred there more than 1,000 years ago were related through the female line and most likely part of an elite lineage or clan.

This indicates that hereditary succession through a maternal line played a key role in the social, political and religious control of prehistoric Pueblo society from about A.D. 800 to 1130. 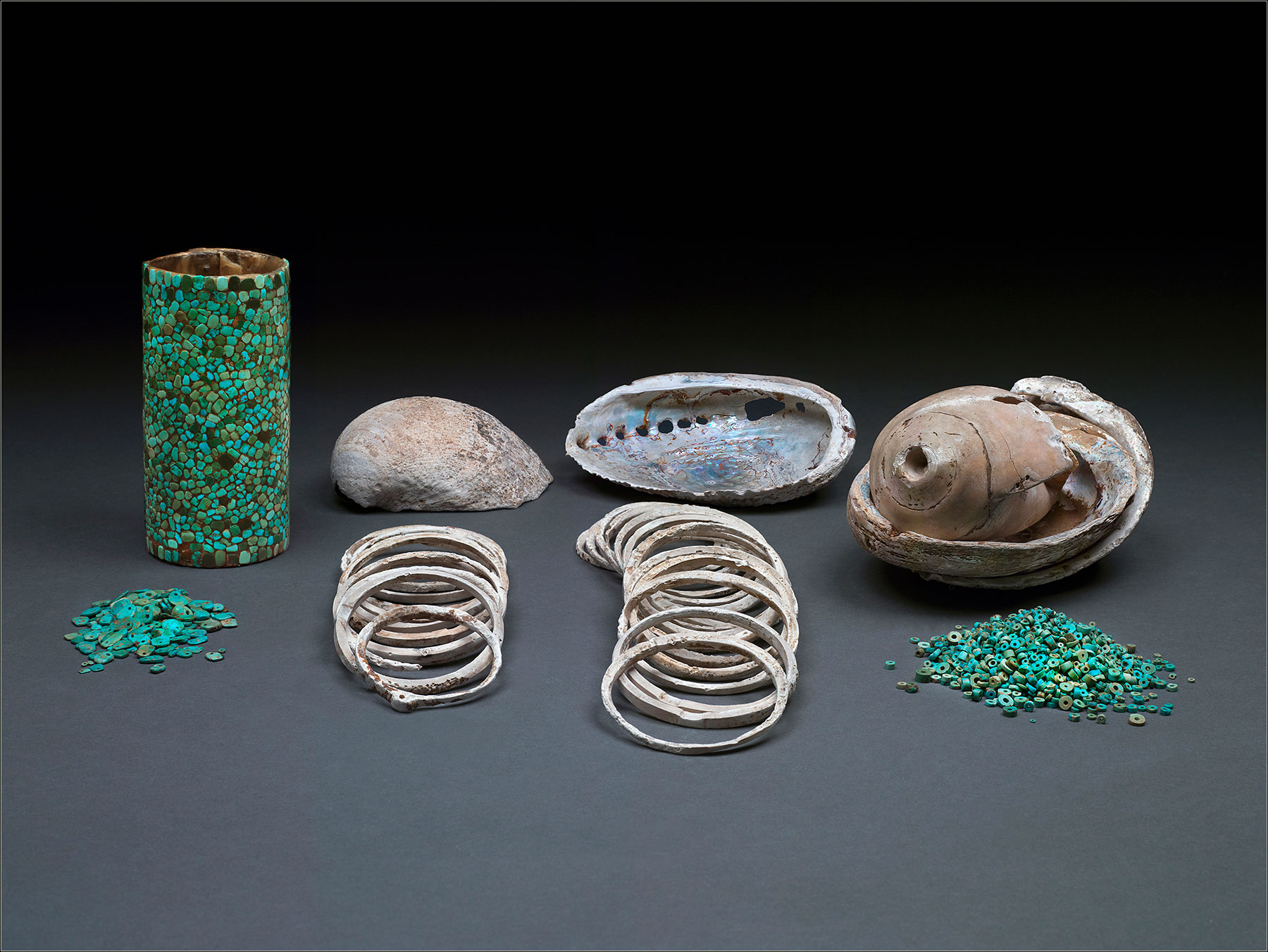 “The research provides significant new information about the social and political organization of Chaco Canyon society,” said University of Virginia archaeologist Stephen Plog, one of the researchers on the project. “For the first time, we’re saying that one kinship group controlled Pueblo Bonito for 300 years. This is the best evidence of a social hierarchy in the ancient Southwest.”

He and a team of researchers – including Douglas J. Kennett and George Perry of Pennsylvania State University, Adam S. Watson of the American Museum of Natural History, David Reich of Harvard Medical School and others – have published their work in Nature Communications, an online, open-access publication of Nature.

For more than a century, archaeologists have been studying the ancient ruins of sophisticated architecture and cultural artifacts from Chaco Canyon, the site of an expansive, prehistoric and complex Native American society. However, there was no consensus about the group’s social organization; unlike other ancient civilizations, such as Mayan or Egyptian, there is no written record describing Pueblo life.

Most of the original Chaco Canyon excavations were carried out in the 1890s and 1920s. Many of the artifacts, including skeletal remains, were taken to the American Museum of Natural History in New York, which sponsored much of the early research.

“Great houses” such as Pueblo Bonito, the largest and most important complex, contained clusters of rooms for regular domestic life as well as for large gatherings, lodgings, storage and religious rituals. Most graves were put outside, making an indoor room identified as a burial crypt unusual, with adjacent rooms full of rare and valuable items.

“This room is the richest in the Southwest,” said Plog, who has specialized in the area for about 45 years. “There’s so much turquoise. Four times more turquoise beads were excavated from this room than in all other Pueblo archaeological sites combined.” Nearby rooms contained macaw skeletons and feathers, flutes, unusual ceramic vessels, a quiver of arrows and a cache of carved wooden staffs.

The extravagant grave goods are clear status markers consistent with elaborate tombs evident in other early complex societies. High-status individuals would have controlled access to procuring these sacred objects and their ritual power, Plog said.

Anthropologists have found that hereditary leadership is one of the hallmarks of early civilizations’ political complexity and governance. To seek direct evidence about Chaco Canyon’s inhabitants, Plog and colleagues enlisted the help of geneticists.

Scientists used mitochondrial genome sequencing, in combination with high-precision radiocarbon dating, to analyze skeletal remains of some of the 14 males and females originally buried in layers in the special crypt. Mitochondrial DNA passes only through the female line. Then nuclear DNA was tested to measure the degree of relatedness.

“We show that nine individuals buried in an elite crypt at Pueblo Bonito, the largest structure in the canyon, have identical mitochondrial genomes,” the paper says. “Analyses of nuclear genome data from six samples with the highest DNA preservation demonstrate mother-daughter and grandmother-grandson relationships, evidence for a multi-generational, matrilineal descent group. Together, these results demonstrate the persistence of an elite matriline in Chaco for about 330 years.

“To our knowledge, this is the first study using genome-wide data to document hereditary relationships among individuals within an elite lineage using archaeogenomics, in the absence of a written record, anywhere in the world,” the researchers write.

Named a national monument in 1907, Chaco Canyon was added as a national historical park in 1980 and designated a UNESCO World Heritage Site in 1987. More than 20 Native American groups of the Southwest consider Chaco Canyon a sacred ancestral site.

“Although the exact relationship between prehistoric people from Chaco and contemporary, individual Native American groups remains uncertain,” the paper says, “our finding is consistent with a widespread pattern reported for Pueblo social organization beginning with Spanish colonial records, and with Pueblo oral traditions recorded since the 19th century, especially among the Hopi and Zuni, that emphasize matrilineal clans as the founding social units and matrilineal leaders as key protagonists in social history.”

In 2002, Plog and other Southwest archaeologists founded the Chaco Research Archive, with funding from the Andrew Mellon Foundation and support from UVA’s Institute for Advanced Technology in the Humanities, to preserve the wealth of archaeological data and photographs that were collected, starting in the 1890s and continuing midway through the 20th century, from the research conducted by the American Museum of Natural History, the National Geographic Society, the Smithsonian Institution and the University of New Mexico.

Here Is What You Need to Know About the New Coronavirus Variant, Omicron END_OF_DOCUMENT_TOKEN_TO_BE_REPLACED

Fall Is in the Air on Grounds END_OF_DOCUMENT_TOKEN_TO_BE_REPLACED

Meet the Cats and Dogs Your CVC Donation Supports END_OF_DOCUMENT_TOKEN_TO_BE_REPLACED