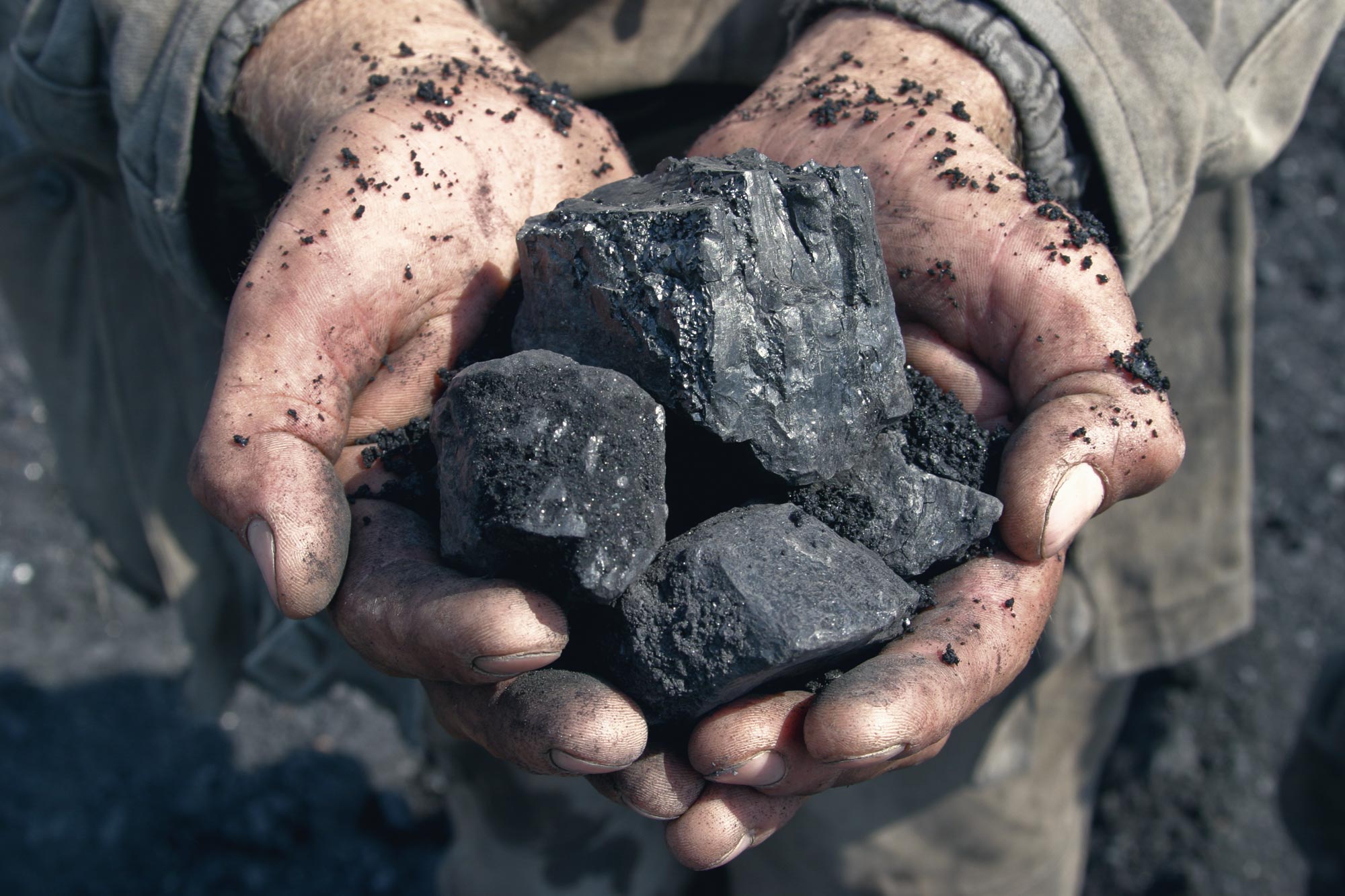 More than a third of coal miners and former coal miners suffering from black lung disease struggle with depression, and more than one in 10 has recently considered suicide, a new study finds.

The study is believed to be the first to examine mental health issues in a large population of coal miners in the United States. Based on the troubling results, the researchers are calling for more mental health resources and treatment for current and former miners. They also are urging further study of potential contributors to the problem, including social determinants of health, substance use and workplace safety.

“Although coal mining is on the decline, the rates of black lung in Southwest Virginia continue to increase. Coal miners in Central Appalachia face disparities in health related to a range of complex social, economic, occupational and behavioral factors,” said researcher Dr. Drew Harris, a pulmonary medicine expert at UVA Health. “This study highlights the unrecognized crisis of mental illness in miners that warrants urgent attention, resources and expanded care.” 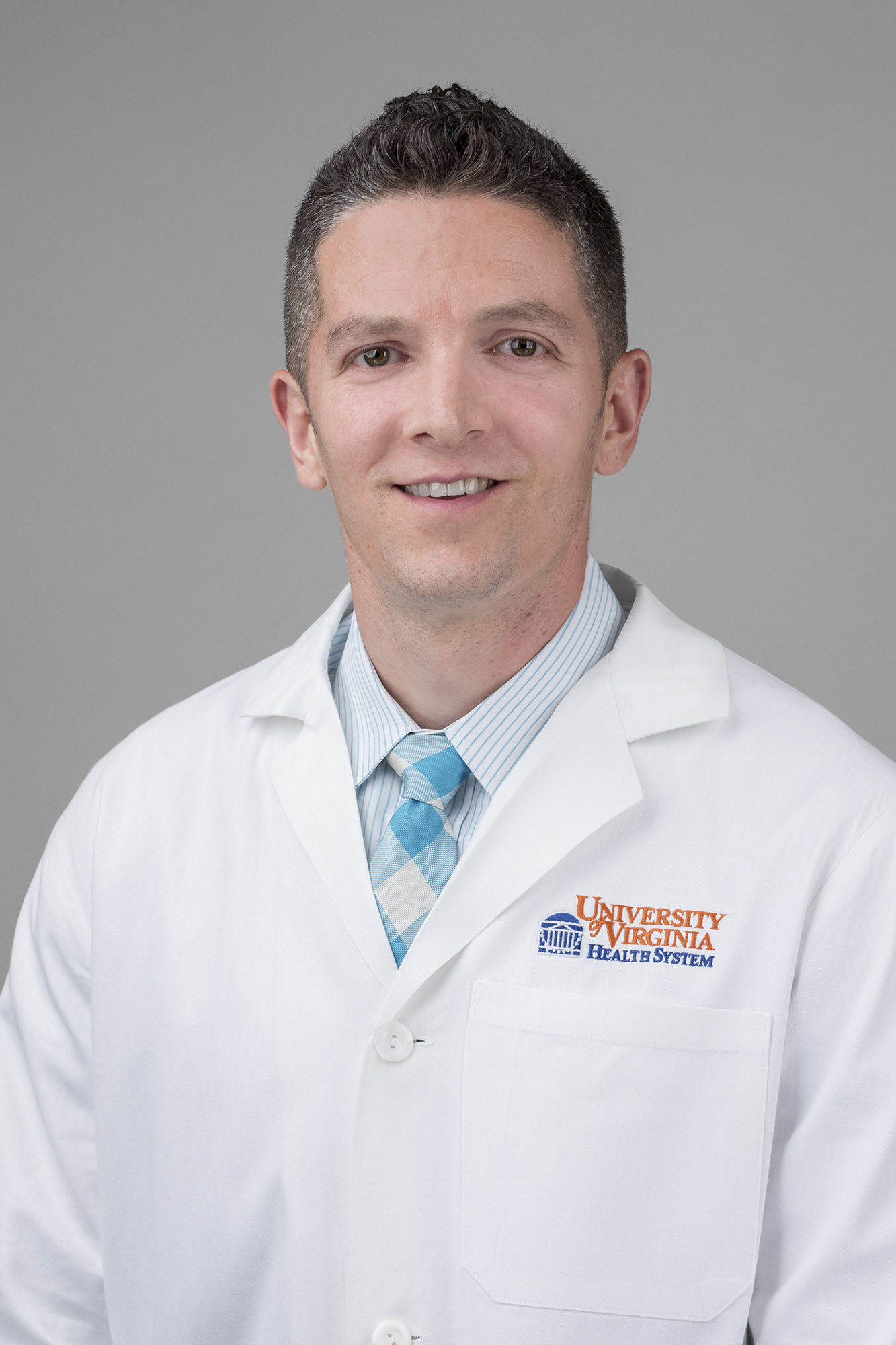 Harris serves as the medical director of the Black Lung Clinic at Southwest Virginia’s Stone Mountain Health Services, the only federally funded black lung clinic in Virginia. Black lung is a progressive lung illness caused by inhaling toxic coal and rock dust within coal mines. The dust literally blackens the insides of the lungs and leaves patients struggling to breathe. This devastating disease has few treatment options and is increasingly being diagnosed in Central Appalachian coal miners: Out of more than 1,400 coal miners X-rayed in the last year at Stone Mountain, more than 15% had progressive massive fibrosis, the most severe form of black lung.

To gauge the mental wellbeing of black-lung patients, Harris and his colleagues reviewed data collected at the clinic since 2018 assessing patients for anxiety, depression and post-traumatic stress disorder.

“These rates of mental illness far exceeded those documented in coal mining populations internationally,” the researchers write in a new scientific paper outlining their findings.

The researchers note that depression and other mental health issues not only affect patients’ quality of life, but can reduce the likelihood they will stick with their medications.

The researchers have published their findings in JAMA Network Open. The research team consisted of Harris, Timothy McMurry, Amanda Caughron, Jody Willis, Justin C. Blackburn, Chad Brizendine and Margaret Tomann. McMurry disclosed that he serves as a statistical consultant for the National Institute of Occupational Health and Safety.

What’s Next for UVA’s Class of 2022? END_OF_DOCUMENT_TOKEN_TO_BE_REPLACED