Accelerated partial breast irradiation was designed to be a faster, more convenient and potentially safer way for many women with breast cancer to reduce their mortality risk and help keep their cancer from returning after surgery. But a new study shows that the availability of the approach is failing to reduce the percentage of early-stage breast cancer patients who do not receive the radiation treatment that could save their lives.

Accelerated partial breast irradiation was created as an alternative to traditional radiation therapy for women with breast cancer who have had a lumpectomy or breast-conserving surgery. Both forms of radiation therapy aim to prevent the spread of any cancer cells that may remain after tumor removal. 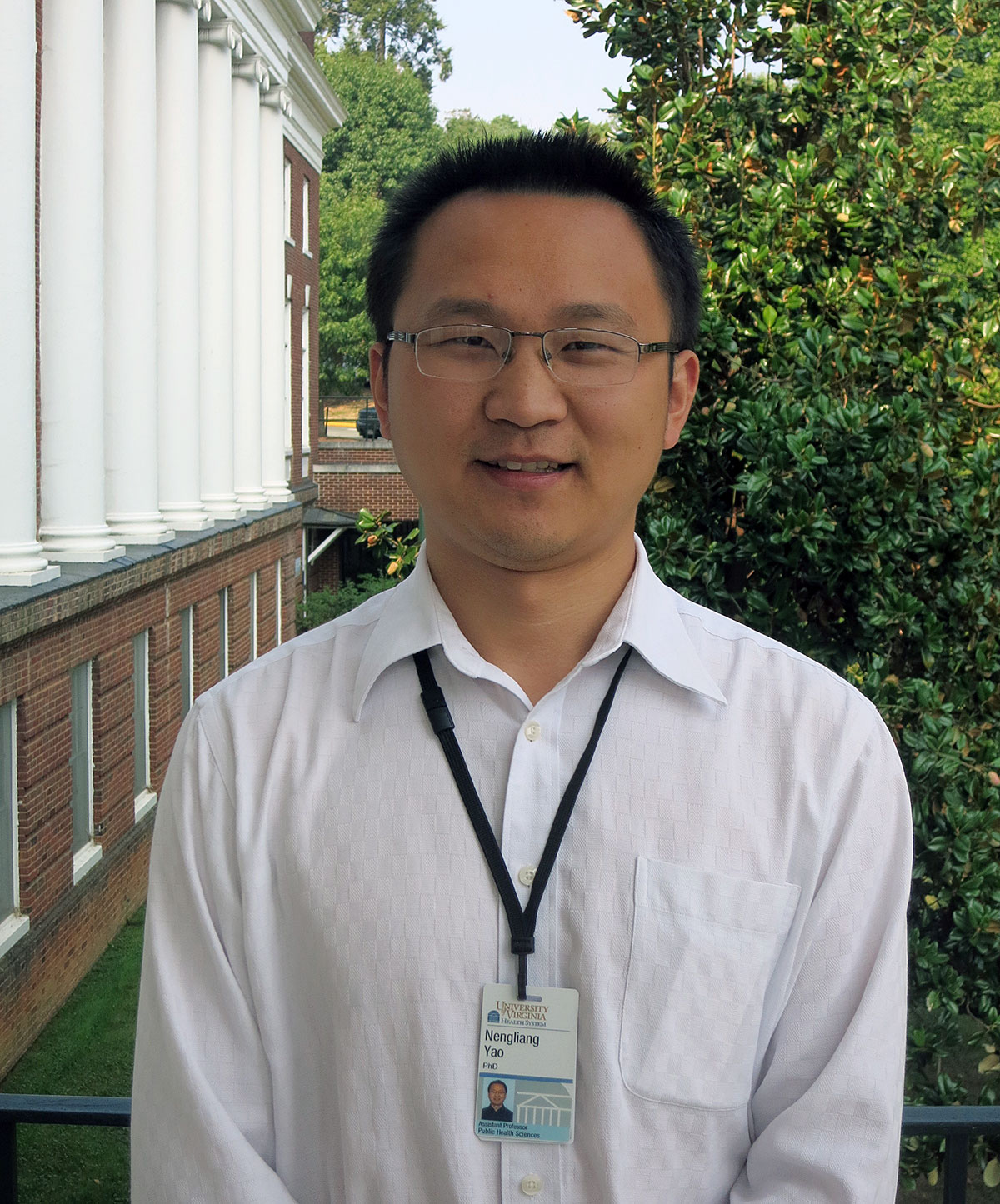 Traditional radiation treatment requires weeks of daily treatment, and the radiation can damage the lungs and heart. Accelerated partial breast irradiation, on the other hand, condenses the treatments into only five days and can avoid some of the toxicities and tissue damage associated with the traditional approach. As such, it was hoped the availability of the accelerated approach would reduce the percentage of women who did not receive radiation.

“The problem is that [traditional] radiation therapy is a long-course treatment,” explained researcher Nengliang (Aaron) Yao of the University of Virginia School of Medicine’s Department of Public Health Sciences. “Normally you see your radiation oncologist every day for five to seven weeks. Each treatment is only a few minutes, but it’s not convenient at all for a lot of patients.

“This new therapy is actually improving convenience and reducing toxicity, and has become more accessible over time, but you don’t see an improvement in adherence to radiation therapy after lumpectomy.”

Yao and Dr. Abram Recht of Harvard Medical School looked at data from the 2014 Surveillance, Epidemiology and End Results database, which collects information from 18 cancer registries covering approximately 28 percent of the U.S. population. The researchers identified 309,429 women who were diagnosed with breast cancer between January 2000 and June 2011. They found that approximately 14 percent of early-stage breast cancer patients did not receive radiation treatments after breast-conserving surgery over the course of the study period.

Accelerated partial breast irradiation was first developed in the late 1990s. Its use increased rapidly from 0.2 percent in 2000 to about 3.1 percent in 2008. Medicare began reimbursing for the procedure in 2004, and in 2009, the American Association of Radiation Oncologists issued a consensus statement to provide guidance for patients and physicians regarding the use of accelerated partial breast irradiation.

But that guideline was not followed by an increase in its adoption, the researchers found. Instead, use has leveled off. The availability of the treatment, they determined, has not statistically reduced the percentage of women who receive a lumpectomy who do not receive radiation.

“My conclusion is that noncompliance with adjuvant radiation is still common when the shortened radiation therapy becomes increasingly accessible,” Yao said. “We have 12 years of data. That’s enough to tell the story.”

Yao’s study did not look at the causes for the stagnation in the use of the accelerated treatment, but he hopes to continue to investigate the matter in future research.

The findings have been published online by the American Journal of Surgery in an article written by Yao and Recht.

What Is the ‘4th Side’? END_OF_DOCUMENT_TOKEN_TO_BE_REPLACED