Did You Spot the UVA Connections in Saturday’s Royal Wedding? 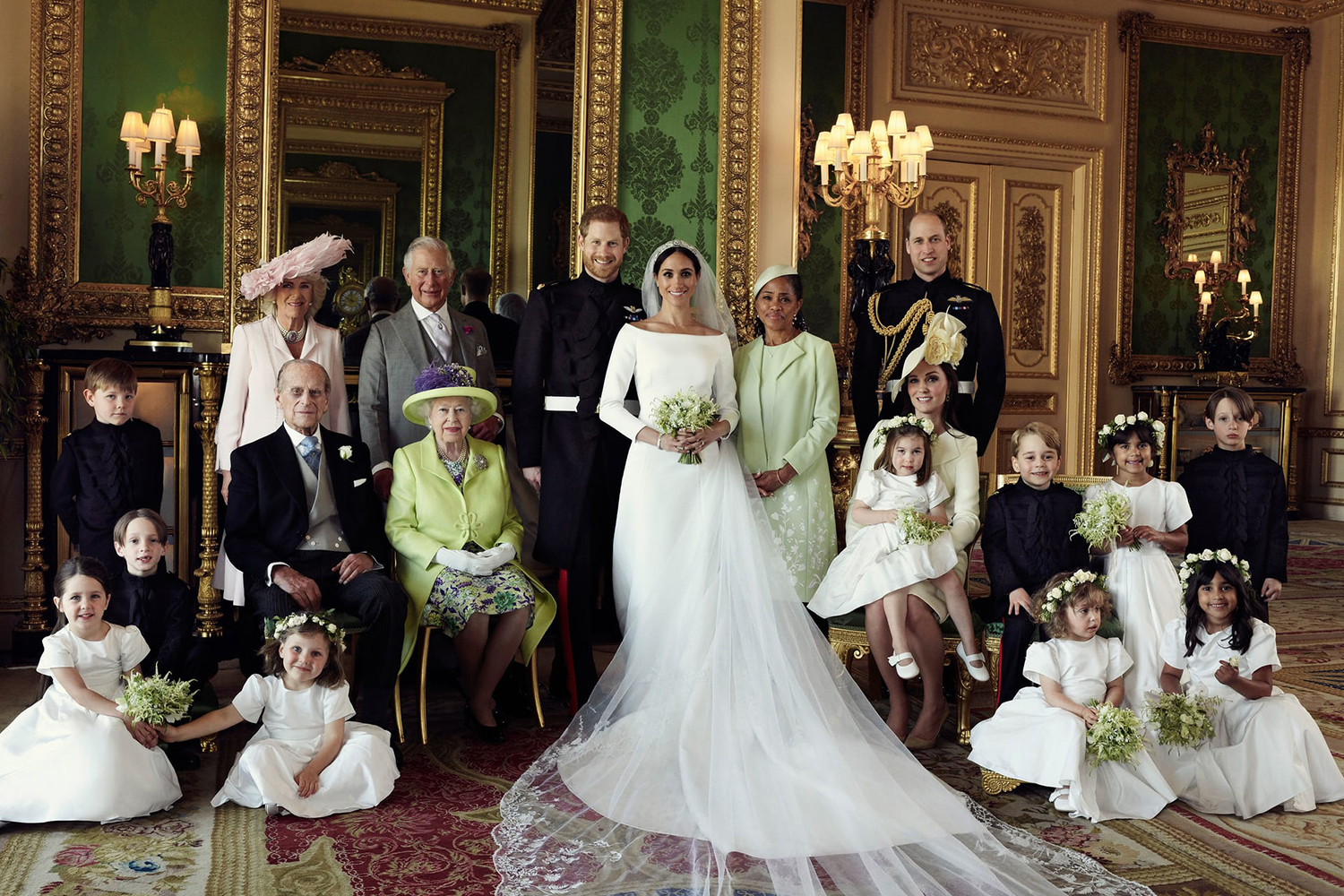 On Saturday morning, Britain’s Prince Harry wed American actress Meghan Markle in a royal wedding that captivated an audience of millions with its extraordinary blend of traditional ceremony and modern sensibility.

There were elements of ancient tradition – Markle’s sparkling tiara featured a brooch dating from 1893, and her bouquet included sprigs of myrtle plucked from a plant given to Queen Victoria in the 1800s. There were scenes plucked straight out of a Disney fairy tale, as the new husband and wife, now titled the Duke and Duchess of Sussex, rode through the streets of Windsor in a gilded carriage.

There were also refreshing moments of modernity, as a gospel choir serenaded the couple with “Stand by Me,” and The Most Rev. Michael Curry – the first African-American presiding bishop of the American Episcopal Church – delivered a sermon for the prince and his biracial bride that spoke as powerfully about civil rights as it did about love.

Amid it all, a trained Wahoo eye could have spotted at least two University of Virginia connections: one in the crowd and one in the text of the sermon itself.

One ’Hoo – alumnus Alexis Ohanian – was there in person among the crowd who filed into St. George’s Chapel at Windsor Castle – the men clad in long-tailed morning suits, the women in dresses and the elaborate headpieces, called fascinators, traditionally worn to British weddings.

Ohanian, who co-founded the online hub Reddit during his final year at UVA, attended the wedding with his wife, tennis star Serena Williams. Williams is a good friend of the bride, and she and Ohanian sat just a few rows back – and a few seats over from Oprah Winfrey – as the royal couple said their vows.

Ohanian shared a photo with Williams and their baby daughter, Alexis Olympia Ohanian, before the wedding.

Though not there in person, another ’Hoo made a guest appearance (of sorts) in Curry’s sermon.

UVA religious studies professor Charles Marsh has been friends with Curry for decades, dating back to when Curry was the rector of St. James’ Episcopal Church in Baltimore and Marsh taught theology at nearby Loyola University of Maryland. Most recently, Marsh welcomed Curry to Charlottesville in September, when the bishop preached at a St. Paul’s Memorial Church community healing service in response to the events of Aug. 11 and 12. 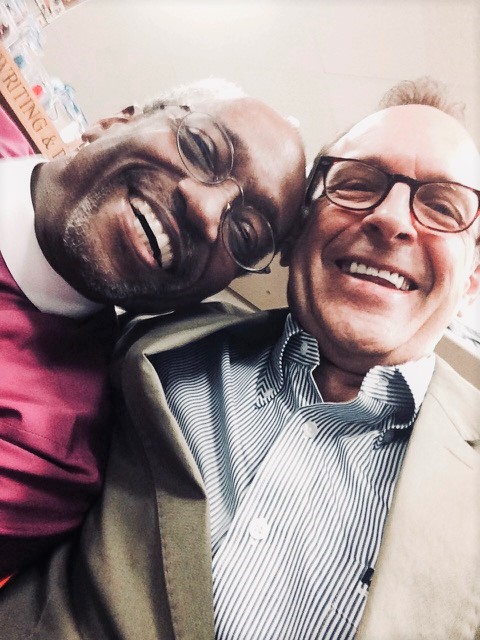 In his sermon at the royal wedding, the bishop quoted from Marsh’s book, “The Beloved Community: How Faith Shapes Social Justice, From the Civil Rights Movement to Today,” as he drove home his point that the redemptive power of love can right wrongs, overturn injustice and change the world.

“Someone once said that Jesus began the most revolutionary movement in all of human history,” Curry said, quoting Marsh’s writing. “A movement grounded in the unconditional love of God for the world – a movement mandating people to live that love, and in so doing to change not only their lives, but the very life of the world itself.”

Marsh, who woke up Saturday to an email from one of his students who recognized the quote, said he was delighted that Curry had drawn inspiration from his book, and even happier that his good friend had wowed an international audience.

“Those of us in the Episcopal fold have known Michael for decades as the most gifted preacher of his generation,” Marsh said. “I am so thrilled to see him now on an international stage.”

In the book Curry referenced, Marsh explores the spiritual vision that motivated the Rev. Martin Luther King Jr. and others in the civil rights movement, and how faith continues to motivate quests for social justice. He wrote the book in 2003 and 2004, and said it was directly inspired by his students at UVA. 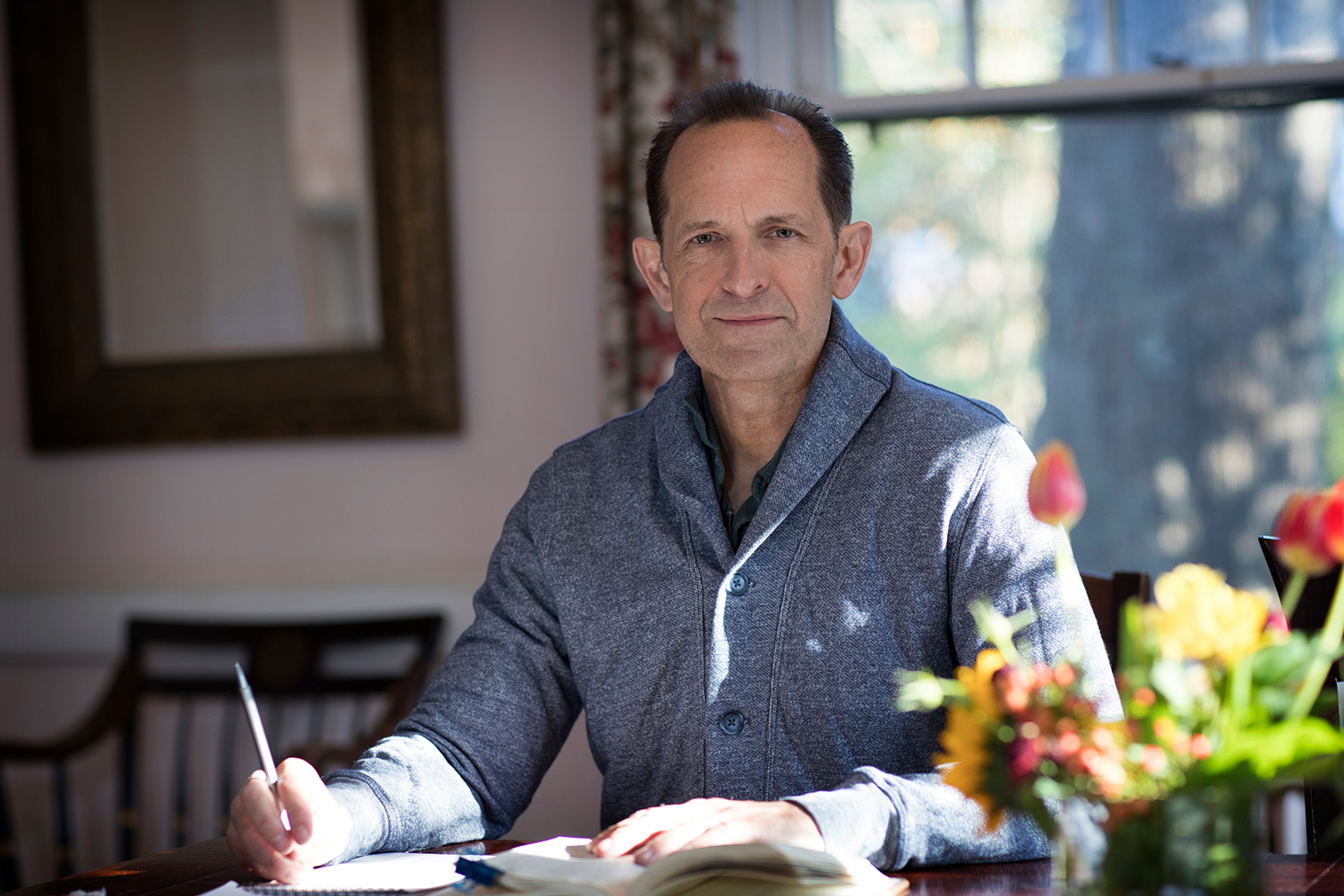 “What I was seeing at UVA around 2003 was a resurgence of moral energy in large sectors of American student life,” Marsh said, citing his students’ deep interest in tackling tough discussions on race, and their eagerness in seeking out community service.

“It struck me that there was a direct moral and spiritual connection between the kinds of conversations they were having – their passions for social justice and building ‘beloved community’ on Grounds – and the spiritual messages of Dr. King and the civil rights movement,” he said.

Fifteen years later, Marsh heard echoes of King’s vision both in the sermon Curry delivered in Charlottesville in November and on Saturday at Windsor.

“Bishop Curry articulates Dr. King’s vision of radical love, encourages us to give love a chance, to test love’s so-often-untapped powers and resources,” he said. “That is a spiritual vision that so many of us, religious and non-religious, are craving right now.”

Seeing that message delivered in Saturday’s setting – as a biracial American woman joined a family that, not long ago, would have been closed to someone of her heritage – was heartening, Marsh said.

“Their story is full of encouragement,” he said, “and Michael’s message was that this is not just a dream; it is something we can all do. We can all live into this reality, and love is the portal.”

For All of Us END_OF_DOCUMENT_TOKEN_TO_BE_REPLACED