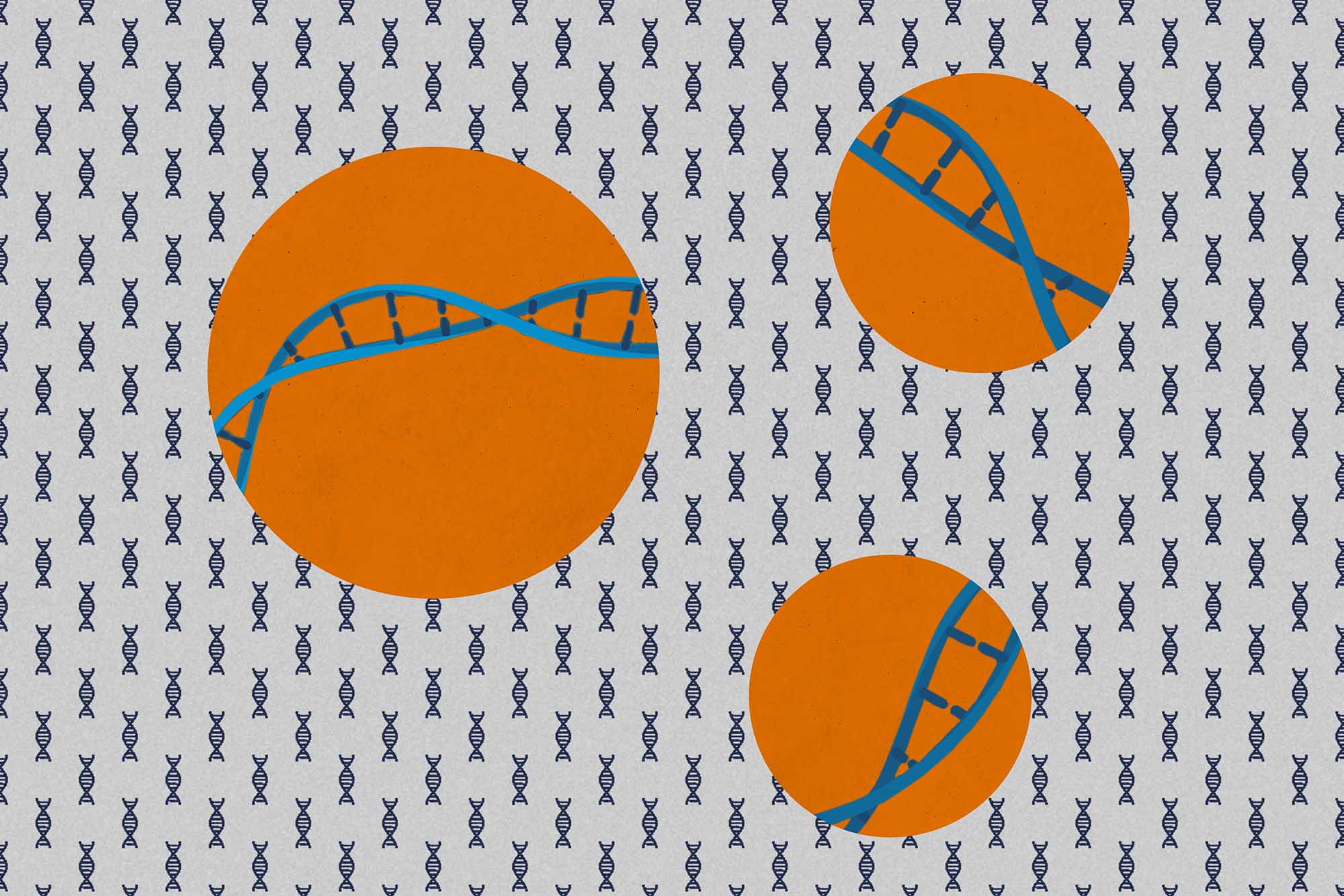 Promising news in the effort to develop drugs to treat obesity comes from University of Virginia scientists who have identified 14 genes that can cause weight gain and three that can prevent it. The findings pave the way for treatments to combat a health problem that affects more than 40% of American adults.

“We know of hundreds of gene variants that are more likely to show up in individuals suffering obesity and other diseases. But ‘more likely to show up’ does not mean causing the disease,” said Eyleen O’Rourke of UVA’s College of Arts & Sciences, the School of Medicine’s Department of Cell Biology and the Robert M. Berne Cardiovascular Research Center. “This uncertainty is a major barrier to exploit the power of population genomics to identify targets to treat or cure obesity. To overcome this barrier, we developed an automated pipeline to simultaneously test hundreds of genes for a causal role in obesity.

“Our first round of experiments uncovered more than a dozen genes that cause and three genes that prevent obesity,” O’Rourke said. “We anticipate that our approach and the new genes we uncovered will accelerate the development of treatments to reduce the burden of obesity.”

Obesity and Our Genes

O’Rourke’s new research helps shed light on the complex intersections of obesity, diet and our DNA. Obesity has become an epidemic, driven in large part by high-calorie diets laden with sugar and high-fructose corn syrup. Increasingly sedentary lifestyles play a big part as well. But our genes play an important role too, regulating fat storage and affecting how well our bodies burn food as fuel. If researchers can identify the genes that convert excessive food into fat, they could seek to inactivate them with drugs and uncouple excessive eating from obesity.

Genomicists have identified hundreds of genes associated with obesity – meaning the genes are more or less prevalent in people who are obese than in people with healthy weight. The challenge is determining which genes play causal roles by directly promoting or helping prevent weight gain.

To sort the wheat from the chaff, O’Rourke and her team turned to humble worms known as C. elegans. These tiny worms like to live in rotting vegetation and enjoy feasting on microbes. However, they share more than 70% of our genes, and, like people, they become obese if they are fed excessive amounts of sugar.

The worms have produced great benefits for science. They’ve been used to decipher how common drugs, including the antidepressant Prozac and the glucose-stabilizing metformin, work. Even more impressively, in the last 20 years three Nobel prizes were awarded for the discovery of cellular processes first observed in worms, but then found to be critical to diseases such as cancer and neurodegeneration. They’ve also been fundamental to the development of therapeutics based on RNA technology. 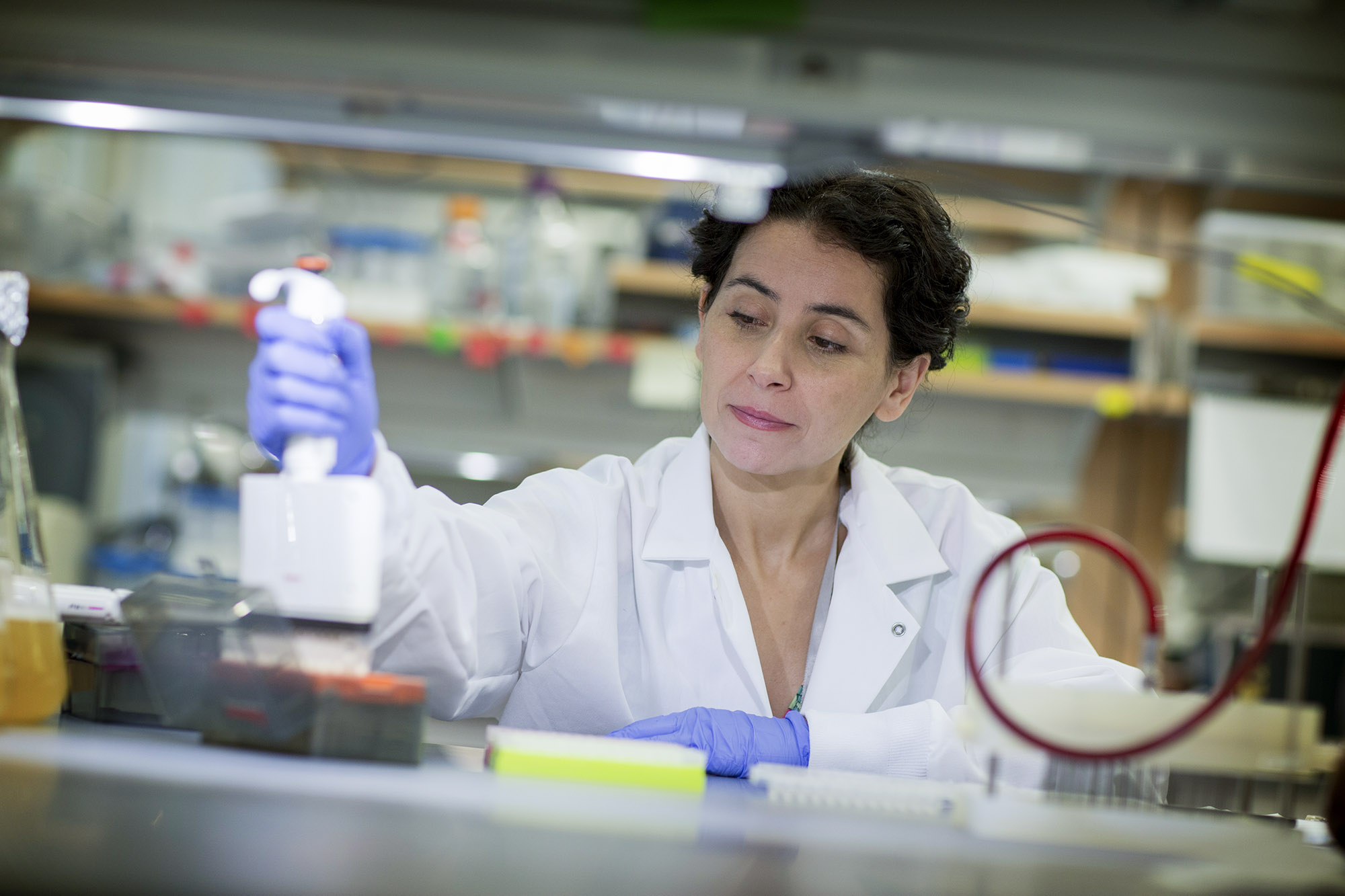 In new work just published in the scientific journal PLOS Genetics, O’Rourke and her collaborators used the worms to screen 293 genes associated with obesity in people, with the goal of defining which of the genes were actually causing or preventing obesity. They did this by developing a worm model of obesity, feeding some a regular diet and some a high-fructose diet.

This obesity model, coupled to automation and supervised machine learning-assisted testing, allowed them to identify 14 genes that cause obesity and three that help prevent it. Enticingly, they found that blocking the action of the three genes led to them living longer and having better neuro-locomotory function. Those are exactly the type of benefits drug developers would hope to obtain from anti-obesity medicines.

More work needs to be done, of course. But the researchers say the indicators are encouraging. For example, blocking the effect of one of the genes in lab mice prevented weight gain, improved insulin sensitivity and lowered blood sugar levels. These results (plus the fact that the genes under study were chosen because they were associated with obesity in humans) bode well that the results will hold true in people as well, the researchers said.

“Anti-obesity therapies are urgently needed to reduce the burden of obesity in patients and the health-care system,” O’Rourke said. “Our combination of human genomics with causality tests in model animals promises yielding anti-obesity targets more likely to succeed in clinical trials because of their anticipated increased efficacy and reduced side effects.”