Discovery Reveals How Plants Make Cellulose for Strength and Growth 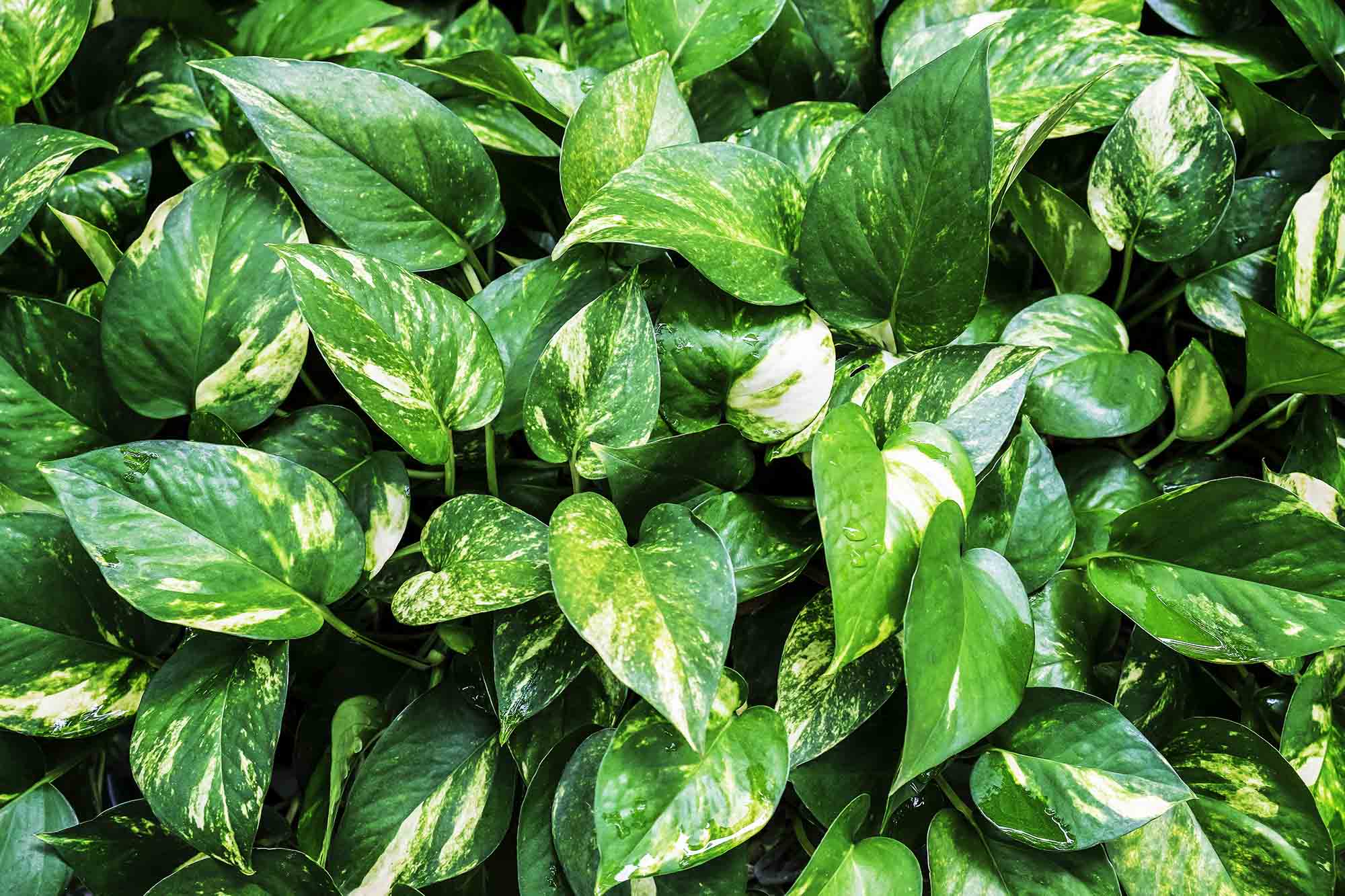 New research from the University of Virginia School of Medicine reveals how plants create the load-bearing structures that let them grow – much like how building crews frame a house.

Funded by the U.S. Department of Energy, the new discovery unveils the molecular machinery that plants use to weave cellulose chains into cable-like structures called “microfibrils.” These microfibrils provide crucial support to the cell walls of land plants and allow them to build up pressure inside their cells. This pressure lets plants grow toward the sky.

“Cellulose is the most abundant, naturally produced polymer, and its building block, glucose, is a direct product of photosynthesis that captures carbon dioxide from the atmosphere,” said researcher Jochen Zimmer of UVA’s Department of Molecular Physiology and Biological Physics. “Understanding, on a molecular level, how cellulose is produced enables us to tailor its biosynthesis to alter the physical properties of cellulose, optimize carbon sequestration or extract the stored energy to fuel man-made processes.”

Cellulose has accompanied and shaped human evolution from the very beginning. It is used to make building materials, clothes, paper, food additives and even medical tools. It’s tough stuff: The polymer does not dissolve in water, and microbes have a very hard time breaking it down. These are just a few examples of cellulose’s unique material properties.

Zimmer and his colleagues have shed light on how plants create this essential material. Scientists have known that cellulose is made of molecules of glucose, a simple sugar, chained together, but the new research maps out the molecular machinery plants use to do this. In essence, the scientists have created a blueprint of the factories that plants use to make cellulose and transport it to their cell surfaces. These factories are known as cellulose synthase complexes, and they sit inside the cell membrane to enable traffic across the cell boundary.

The factories, the researchers found, produce three cellulose chains with parts located inside the cell. They also transport the polymers to the cell surface through channels that traverse the cell boundary. These channels release the cellulose chains toward a single exit point to align them into thin fibrillar “protofibrils.” Protofibrils emerge, like toothpaste from a tube, as a strand. They are then assembled with many others into microfibrils to perform their essential functions in the cell wall.

Cellulose proto- and microfibrils are only a few nanometers thick – a nanometer is a billionth of a meter. But their strength is in their numbers. Plants make microfibril after microfibril to support their cells. When assembled, the resulting structure is very strong. You might think of it like how pieces of dry straw can be packed to make a durable, waterproof thatched roof.

The cellulose factories are far, far too small to be seen by a conventional light microscope. To map them out, Zimmer and his colleagues tapped the power of UVA’s Titan Krios electron microscope – a machine so sensitive that it is buried deep underground, encased in tons of concrete, to spare it even the slightest vibrations. It allows scientists to reveal a fascinating molecular world previously concealed from human view.

In this case, it has allowed the research team to provide the first glimpse of the production and assembly of the world’s most abundant biopolymer.

“We are already facing rapidly changing environmental conditions that impact agriculture and food security around the world. In the future, understanding how plants operate on a molecular level will be increasingly important for population health,” Zimmer said. “It is now more important than ever to invest in plant sciences.”

The researchers have published their findings in the journal Science. The research team consisted of Pallinti Purushotham, Ruoya Ho and Jochen Zimmer.

The research was supported as part of The Center for Lignocellulose Structure and Formation, an Energy Frontier Research Center funded by the Department of Energy, Basic Energy Science, award No. DESC0001090.

To keep up with the latest medical research news from UVA, subscribe to the Making of Medicine blog

Netflix to Add Ads. Why This Could Be a ‘Game-Changer’ for Your Viewing Experience END_OF_DOCUMENT_TOKEN_TO_BE_REPLACED

What’s Next for UVA’s Class of 2022? END_OF_DOCUMENT_TOKEN_TO_BE_REPLACED