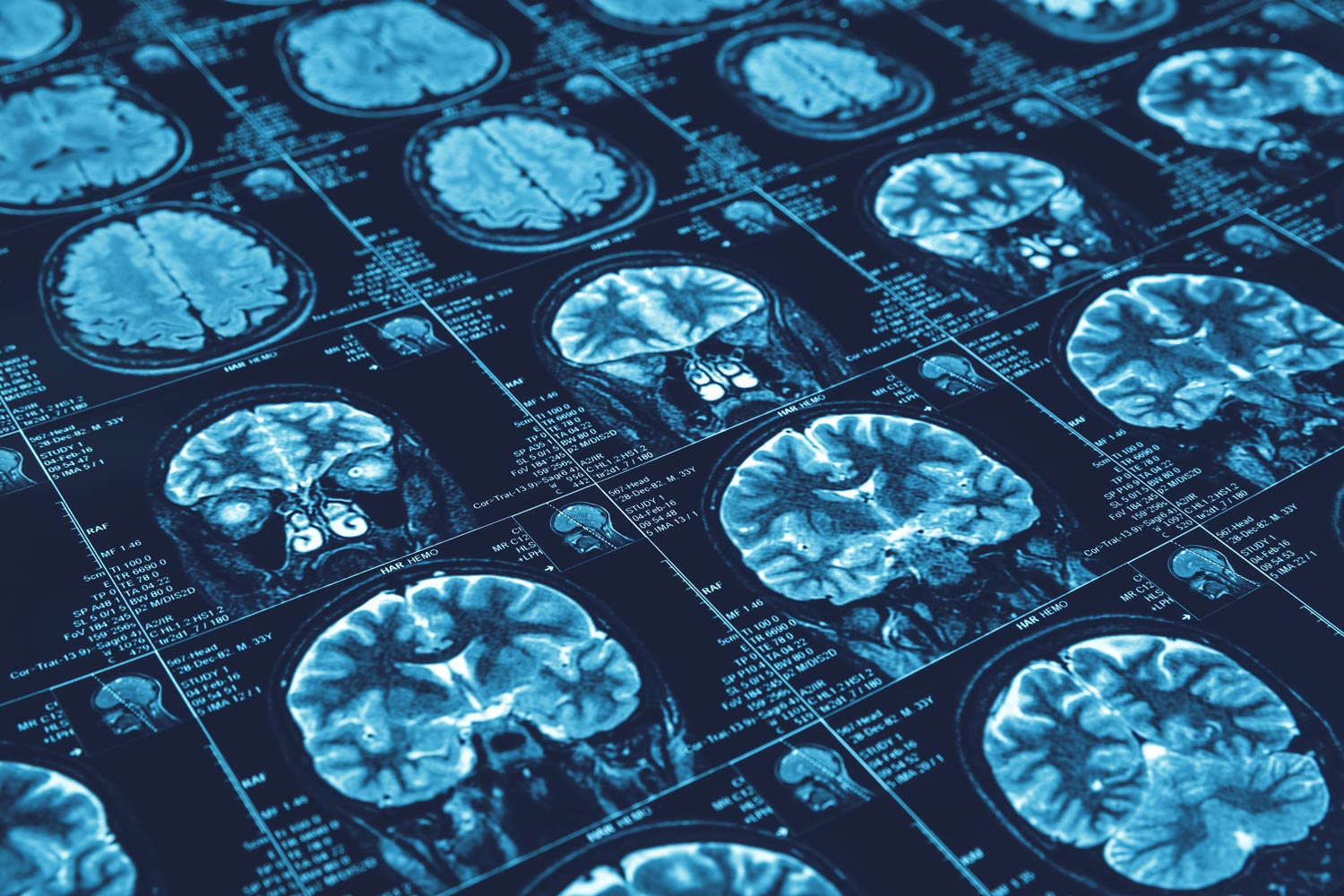 A new discovery about the immune system may allow doctors to treat harmful inflammation that damages the brain in neurodegenerative diseases such as Alzheimer’s. It might also let doctors save patients from the potentially deadly inflammation of sepsis, a full-body infection that kills a quarter-million Americans every year.

The finding “opens up a whole new research area to look at neuroinflammation in the context of Alzheimer’s and Parkinson’s,” said lead researcher Bimal Desai of the University of Virginia School of Medicine. “But the clinical impact will be in many, many different areas.”

Traditional treatments for neurological inflammation, such as in Alzheimer’s and Parkinson’s disease, are largely ineffective because biological drugs are blocked by what is known as the blood-brain barrier. That barrier protects the brain from dangers such as bacteria or toxins in the blood, but it also makes it very difficult to get drugs into the brain. 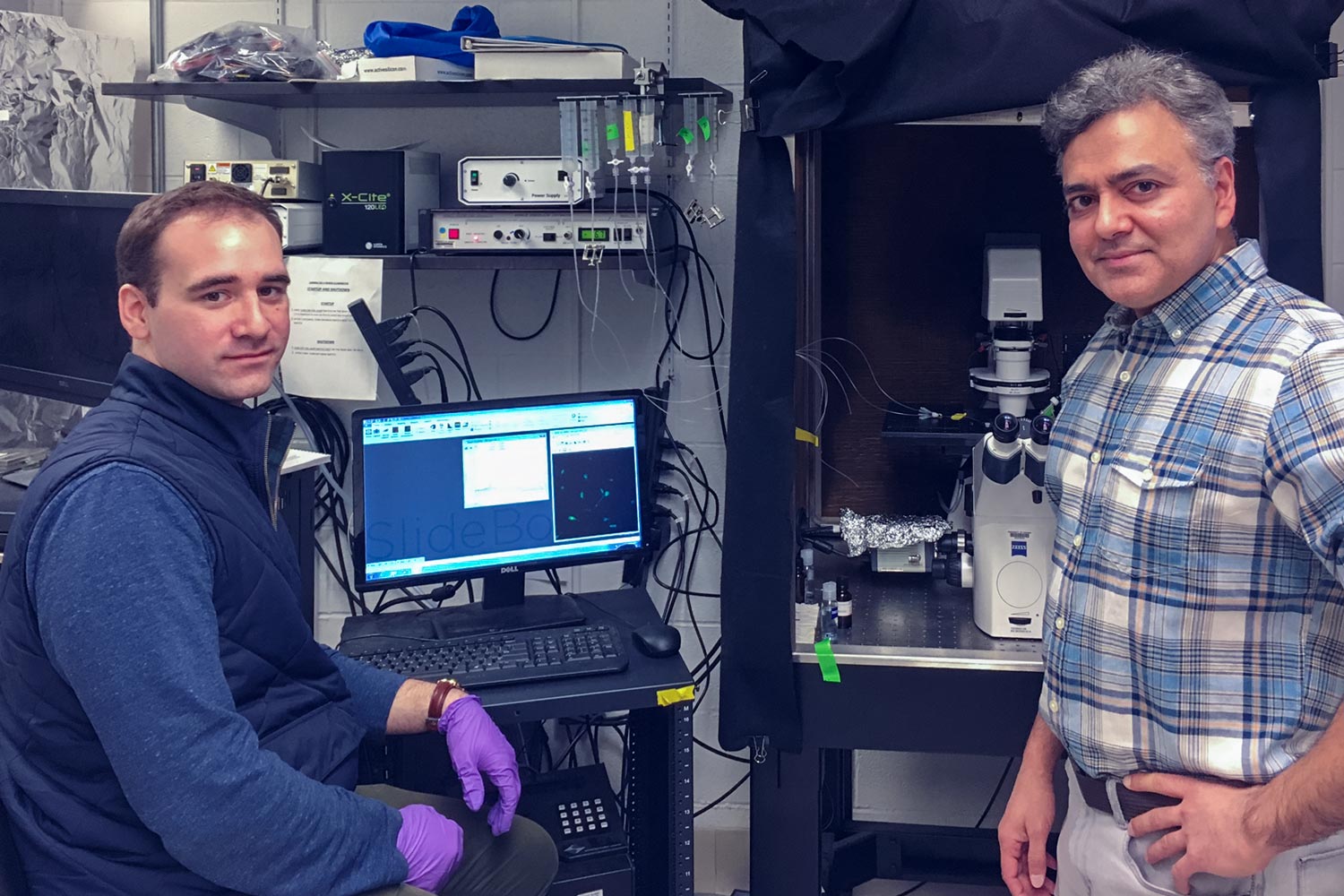 “A lot of the drugs we use right now to treat inflammation, [known as] biologicals, don’t work in the brain because they can’t get through,” explained Desai, of UVA’s Department of Pharmacology and UVA’s Carter Immunology Center.

His new finding, involving important immune cells known as macrophages (and microglia), could offer a way around that. He and his team have identified a specific electrical switch, known as an ion channel, within macrophages that controls the flow of calcium into the cells. Without calcium, the cells can’t cause inflammation. By targeting this switch with tiny molecules, researchers could deny the macrophages calcium and prevent inflammation – even in the brain.

That could let researchers develop a new and better way to stop inflammation. “Small molecules are perhaps more affordable as treatments and can hit things like this ion channel switch, TRPM7,” said researcher Michael Schappe, a graduate student in Desai’s lab. “We could use that to address inflammation in a bunch of contexts, but particularly in instances like neuroinflammation, where [current] treatments are particularly ineffective.”

Desai noted that drug companies are already at work on drugs that could target this type of switch. And that could be good news for patients with many inflammatory diseases. “Right now, you have conditions like arthritis or [inflammatory bowel disease], where inflammation plays a huge role. They do have very good drugs for them, but these drugs are extremely expensive and cannot be taken orally by the patients. They can cost as much as $20,000 a year,” he said. “The reason for that is that they’re biologicals. They’re protein molecules that are very difficult to make and distribute. But having identified an ion channel as a target in this context allows you to use small molecules, which are ridiculously cheap compared to biologicals and can be taken orally by the patients.”

(The discovery of the new drug target, the researchers noted, was made possible by something very unusual about UVA. To learn more, visit the Making of Medicine blog.)

A Giant ‘Thank You,’ a Dose of Optimism and Bonus Good News END_OF_DOCUMENT_TOKEN_TO_BE_REPLACED