In Dominica, No Business Is an Island 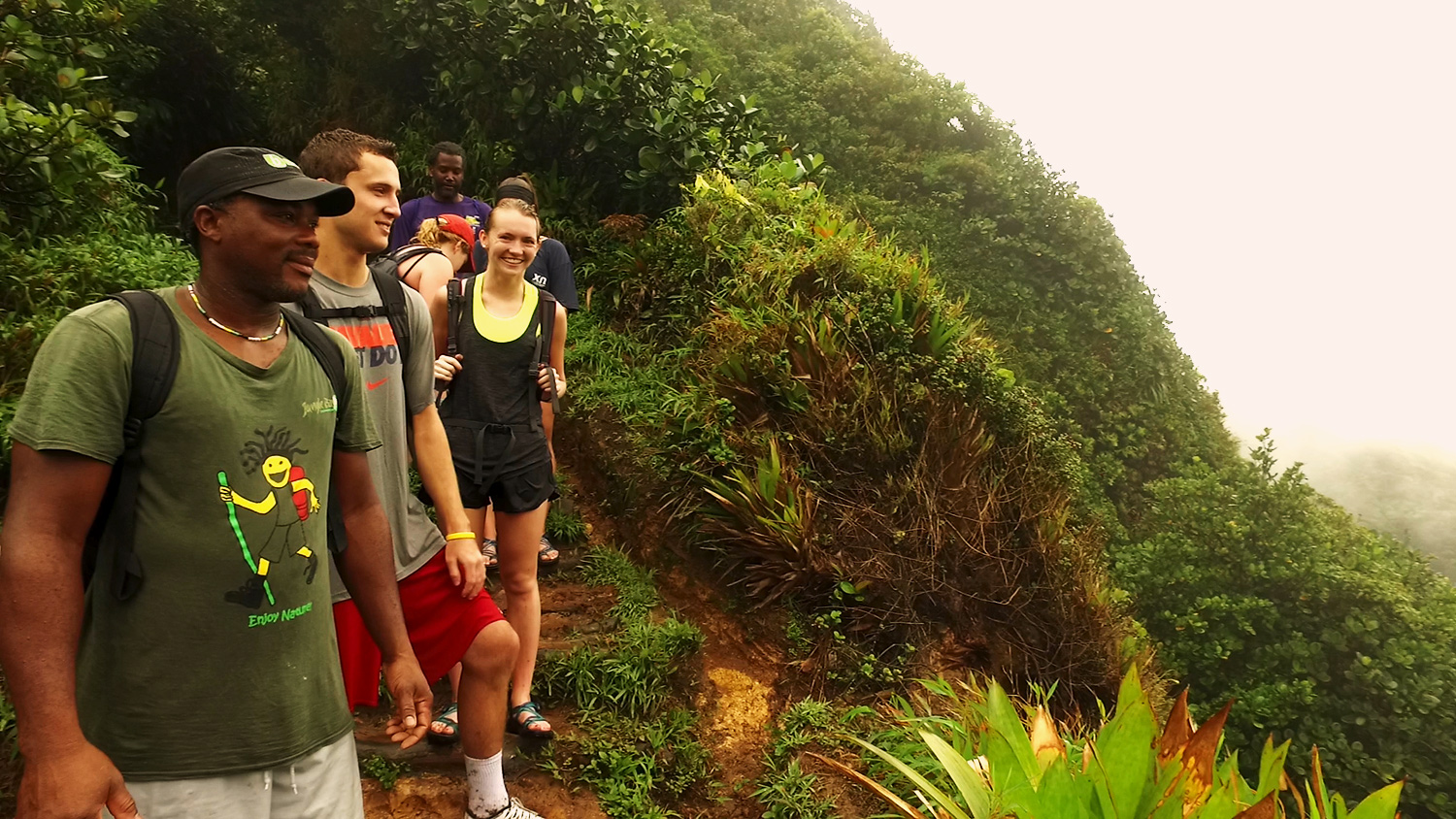 In May, the University of Virginia’s Batten Global Policy Center and the Social Entrepreneurship at UVA program sponsored the University’s first study-abroad course in the Caribbean country of Dominica, giving students hands-on social entrepreneurship experience in a small, developing island-state where start-ups are crucial to the economy.

“The course takes students to a small economy and shows them the challenges that the entrepreneurs face, and how, inherently in their projects and their entrepreneurial activities, there’s a social good that’s part that activity,” said Bevin Etienne, a lecturer in entrepreneurship at the Frank Batten School of Leadership and Public Policy and the McIntire School of Commerce.

A native of Dominica, Etienne worked with local government officials and young entrepreneurs to build a collaborative program with the UVA students. His experience there and abroad – after earning his doctorate in mechanical engineering, Etienne launched several successful renewable energy companies in the Caribbean and the United States – helped him create a course that would expose students to the most common risks and challenges that budding social entrepreneurs face.

“It’s great to know the theory of social entrepreneurship, but it’s also wonderful to have faculty members who have done it,” said Christine Mahoney, director of Social Entrepreneurship at UVA and an associate professor of public policy and politics at the Batten School. “They really know the ins and outs and what to do when you come up against a challenge.” 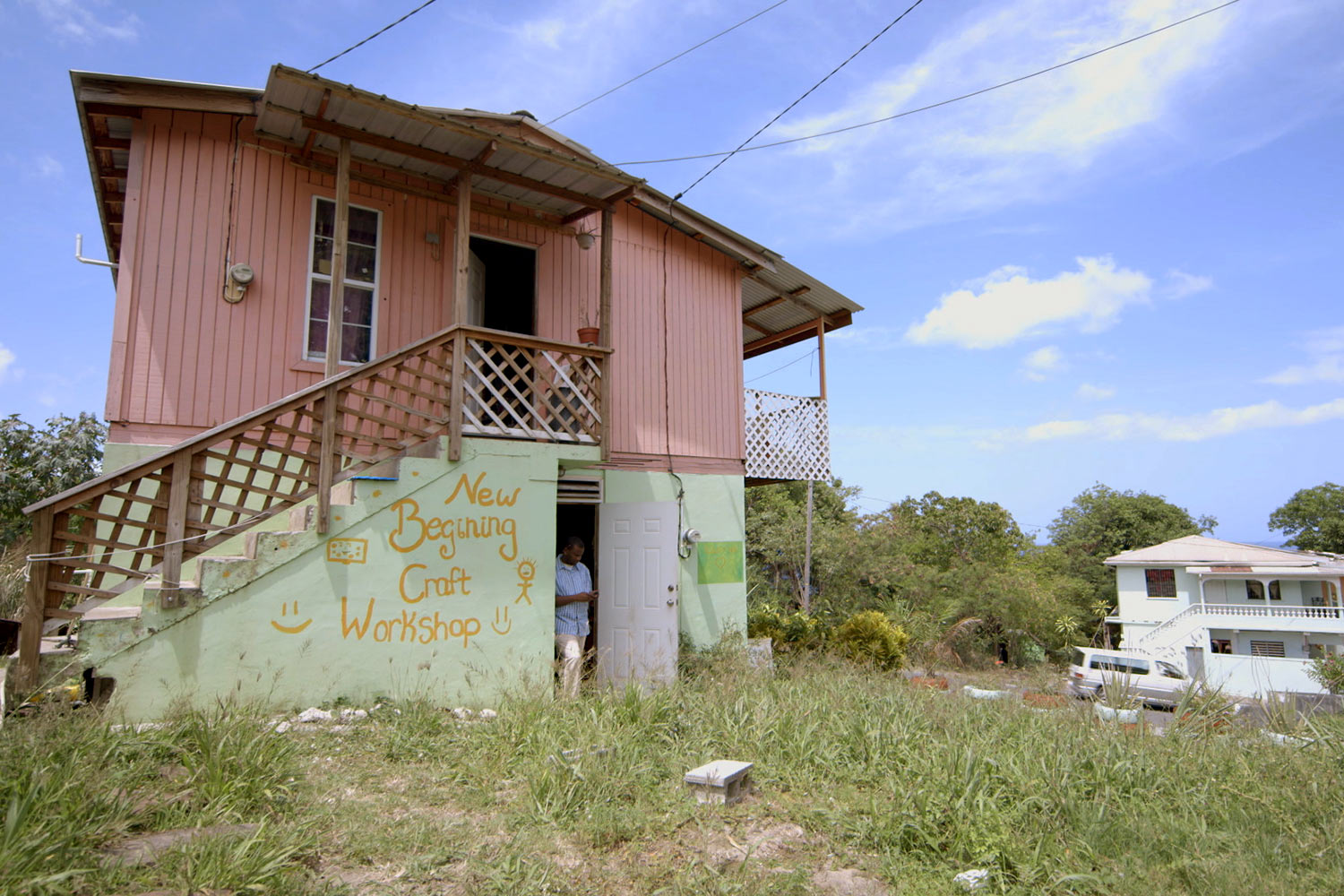 Students spent the first part of the two-week Dominica trip touring the island and learning about local culture and the staples of the economy. Then they were paired with young entrepreneurs who were working with the Dominica Youth Business Trust to begin launching their businesses.

“Initially, I was pretty nervous about meeting with all these different entrepreneurs because these people are actually doing business in the real world,” said Will Olson, a third-year student double-majoring in foreign affairs and Spanish. “They’re really young and all of them have successfully started some business. So for me coming in as only a student, I didn’t want to overstep, but it ended up being a really fun and constructive dialogue.”

In collaborative meetings, students asked about the challenges the entrepreneurs face and techniques they use for success, while offering an outsider’s perspective on their business and marketing strategies.

“What we were talking to the entrepreneurs about was how their business can not only make profit and bring in a revenue for them, but also add this social benefit, and do good for other people here,” said Parker White, a third-year media studies major.

White partnered with a young entrepreneur who was starting a local communications company, one of a wide variety of businesses represented within the group. Students also worked with local craftsmen, a hot sauce manufacturer and entrepreneurs working in farming and exports.

Entrepreneurship in Dominica is much different than it is in the United States. It’s a necessity there, rather than a choice, for many people because the small size of the island and its population place a natural limit on the number of available jobs.

“I think taking the risk in the U.S. is not always easy,” Etienne said. “You have to look at the financial resources and all of the issues that come with entrepreneurship. But when you look at it from a small-island perspective, it becomes second nature to say, ‘I have to survive, and to do that I have to jump into the water.’”

Toward the end of the trip, students were split into two groups and asked to propose business plans for new social entrepreneurship ventures on the island. Inspired by the community they met and the rich natural resources around them, they proposed a sustainable contract farming system and an agro-tourism business centered on artisanal coffee production. 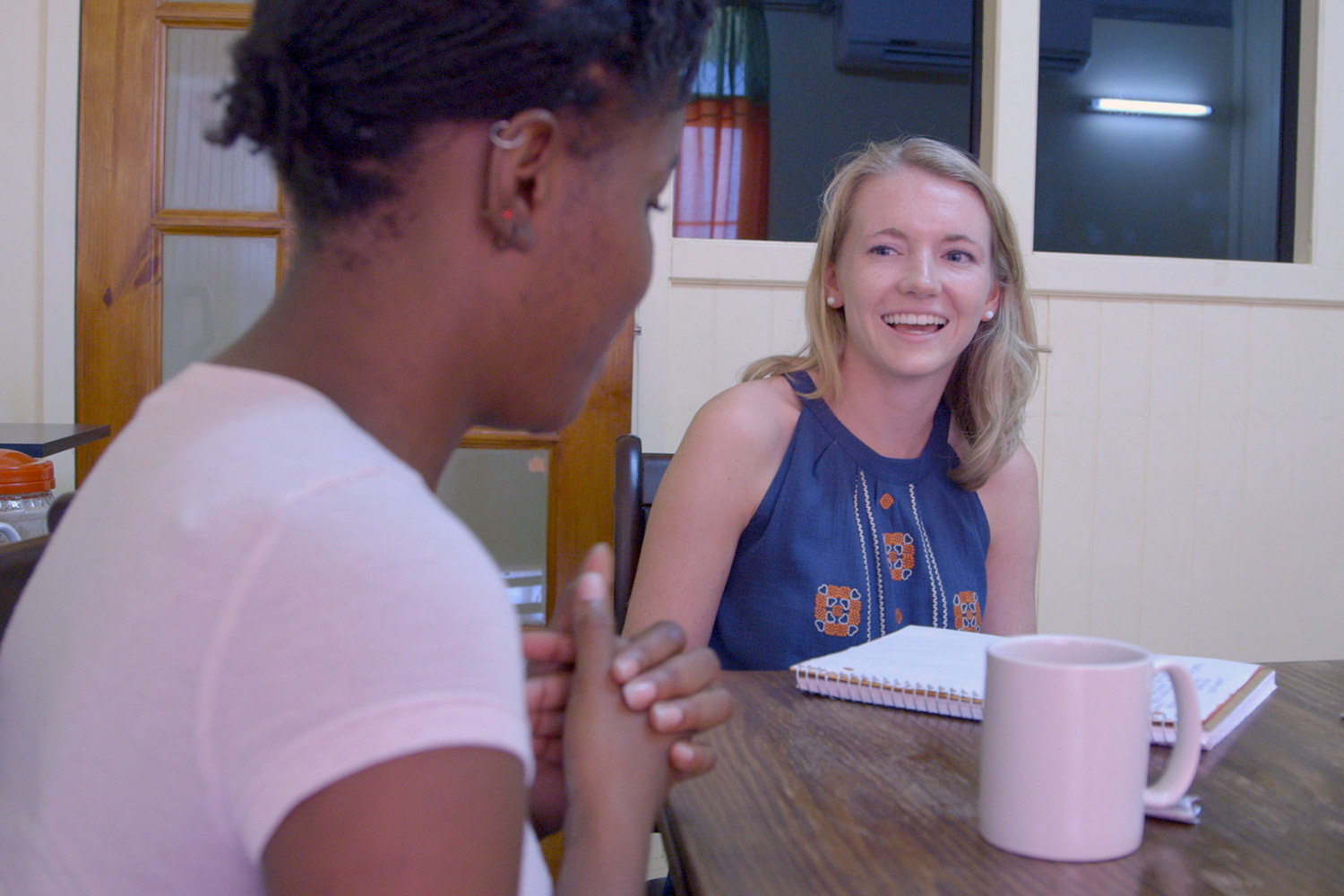 Each business outlined ways to use renewable resources and to bring additional capital and job opportunities to the island.

“My biggest takeaway was that context is the most important thing, in life and especially in social entrepreneurship and business,” Olson said. “If you look at different places and different businesses, they’re not all interchangeable and relatable.

“This is definitely an experience that I’ll never forget and I’m really grateful that UVA and Bevin provided us with this opportunity.”