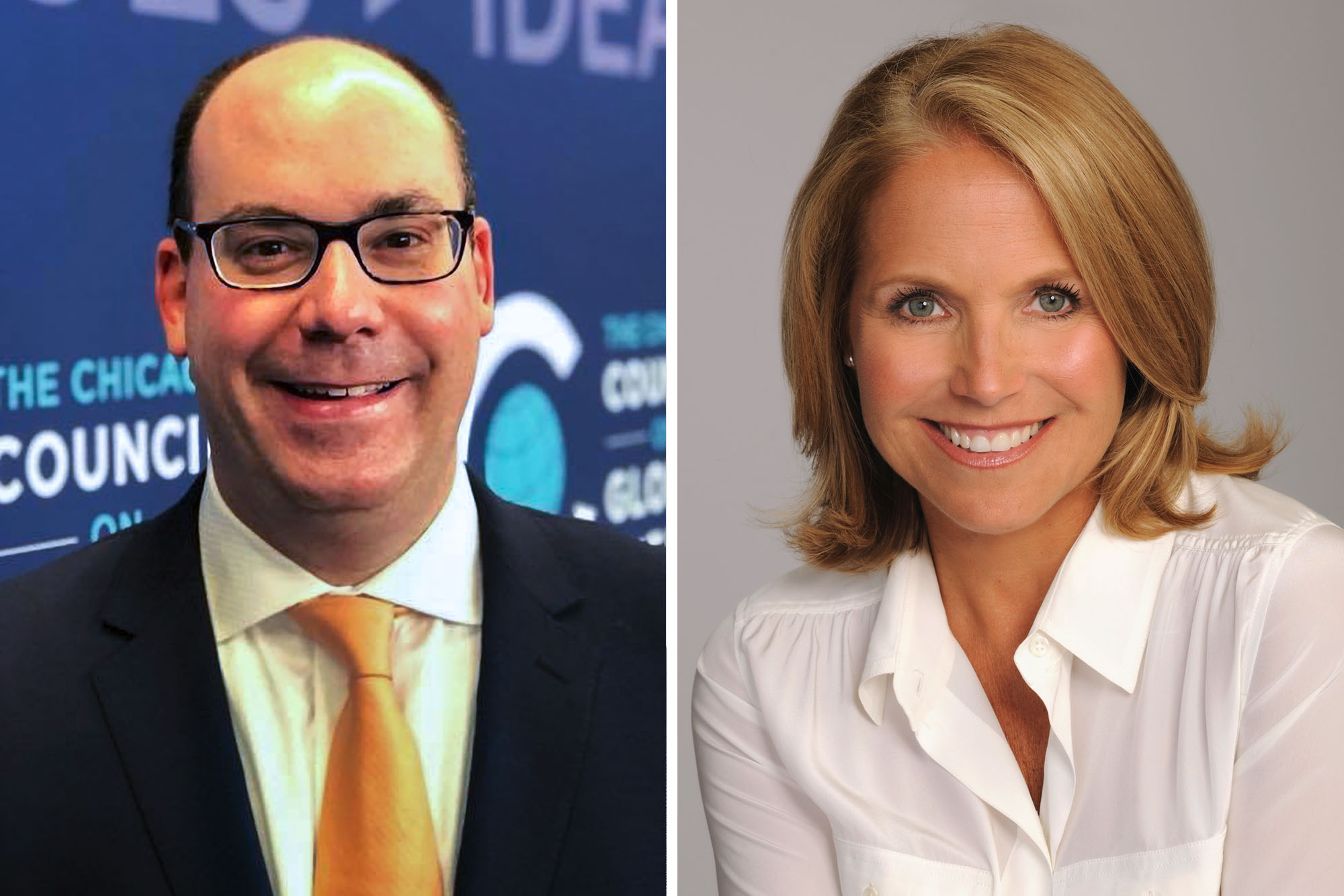 What do journalist Katie Couric, a Chicago gastroenterologist, a renowned trumpeter and accomplished bassist have in common?

Well, the University of Virginia for one thing. Couric and Dr. Benjamin Levy, division head of gastroenterology at Mount Sinai Hospital, Schwab Rehabilitation Hospital and Holy Cross Hospital in Chicago, both graduated from UVA. Jazz trumpeter John D’earth and bassist Peter Spaar are currently on the faculty in UVA’s McIntire Department of Music.

Hosted by the American College of Gastroenterology and directed by Levy, who has put on numerous concerts combining medicine and music, the event features a wide range of genres, including rock, jazz, hip-hop, Broadway and classical music. In addition to D’earth and Spaar, performers include Grammy-winning singer-songwriter Lisa Loeb, Grammy-nominated singer-songwriter Rufus Wainwright, rock musician Tim Reynolds, the Cincinnati Pops, the Chicago Symphony and more. 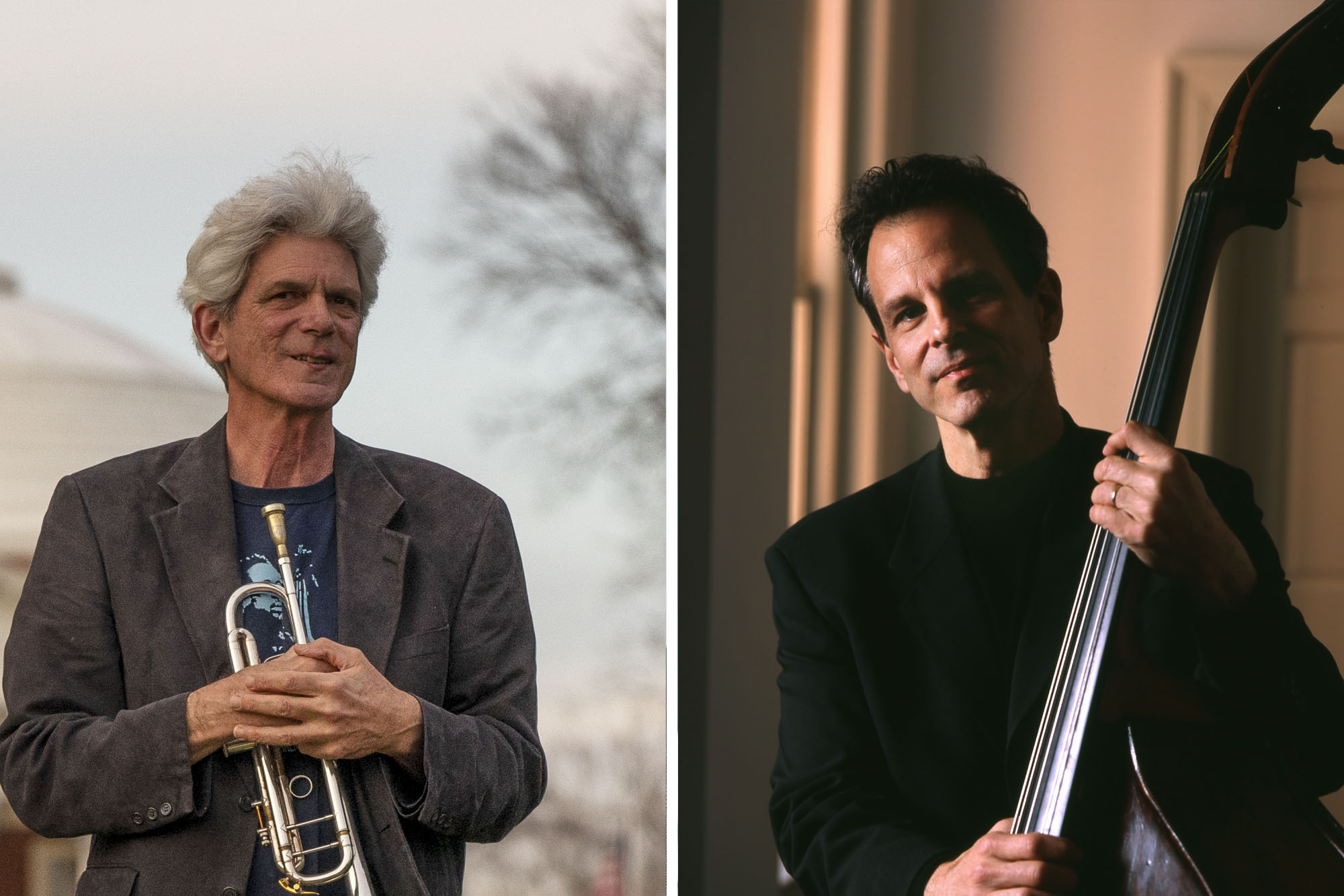 It will air at 8 p.m. EDT on the American College of Gastroenterology website. No pre-registration is required.

The concert champions a cause close to Couric and Levy’s hearts. Couric’s first husband, Jay Monahan, died of colorectal cancer in 1998 at age 42. Since his death, Couric has been an outspoken advocate for early cancer screening, even undergoing a colonoscopy live on-air on NBC’s “Today” morning show. She also co-founded Stand Up to Cancer, which funds and develops promising cancer treatments, and has supported the Emily Couric Clinical Cancer Center at UVA, named after her older sister, who died of pancreatic cancer in 2001.

As a gastroenterologist, Levy has witnessed the devastating effects of colorectal cancer in his patients – and has also seen how early detection can save lives.

“Colon cancer is one of the few cancers that we can actually prevent, if we catch it in time,” he said. “We can remove polyps, which are small growths that can turn into cancer over time.”

“There has been a lot of media attention, but we need to turn that attention into people actually getting screened,” he said.

The American Cancer Society recently changed their guidelines to encourage people to start getting screened for colorectal cancer at age 45, and Levy is particularly focused on increasing screening and diagnosis among those aged 45 to 50. Organizers hope the concert will raise awareness of the need to continue planning and scheduling screenings, even during the COVID-19 pandemic.

“This concert adds visibility to the life-saving potential of colorectal cancer screening at a critical time when the pandemic threatens to reverse the progress we have made in the United States in lowering colorectal cancer incidence and mortality,” American College of Gastroenterology President Dr. David A. Greenwald said in a press release. “Now it’s more important than ever to find creative and compelling ways to connect with patients and the public, and to spread the message about the importance of screening.”

Levy, a cellist and pianist who studied music at UVA before going to medical school, is a firm believer in the power of music in health education. While in medical school at Emory University, he organized a rock and hip-hop concert to teach people about how music inspires health, and he hasn’t stopped since. In 2020, he organized an international health campaign, “Concerts & Cocktails,” that teamed musicians with physicians and nurses on the frontlines of the COVID-19 pandemic. He even gave a TEDx talk on the subject in July.

“I am always looking for ways to combine music and medicine,” Levy said.

Whenever he can, he draws on UVA faculty members in the music department, including some he has known since his days as an undergraduate.

“I love working with people like John D’earth and Pete Spaar, and try to work with them whenever I can,” he said.

He’s looking forward to seeing it all come together Wednesday night.

“We wanted to create a concert that combined different genres, with something that would be interesting to everyone,” he said. “There are some really outstanding performances.”