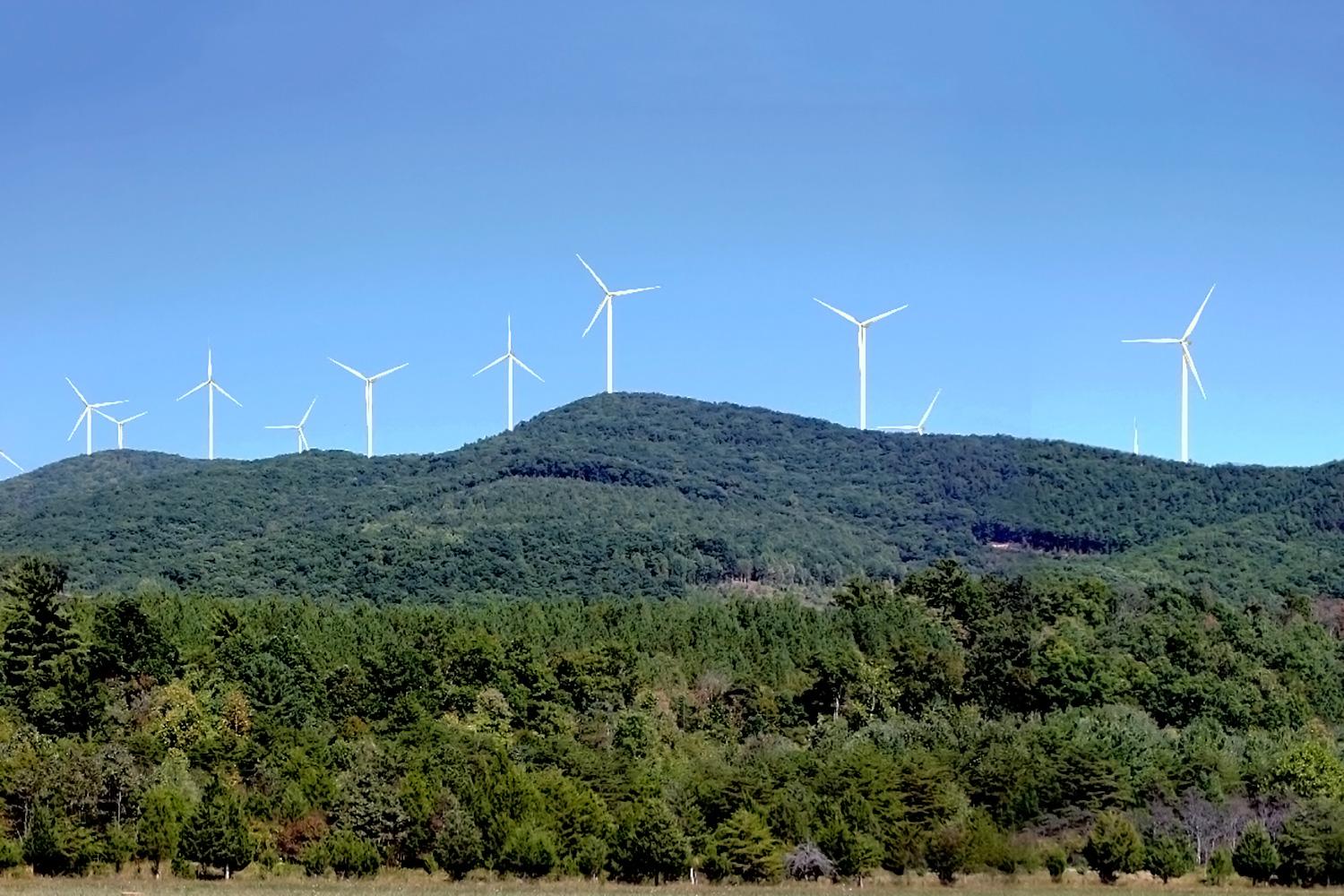 Sandy Reisky earned his reputation as an early adopter of new technologies shortly after his 1988 graduation from the University of Virginia’s McIntire School of Commerce, where he took classes in software programs right as personal computers were gaining traction in the market.

“My first job out of college was in Europe and most business data was still processed on mainframes, as personal computers were still in the early adoption stage,” he said. “With the tech literacy I had learned, I helped prepare reports for, and had visibility into, high-level conversations and decision-making early on in my career. 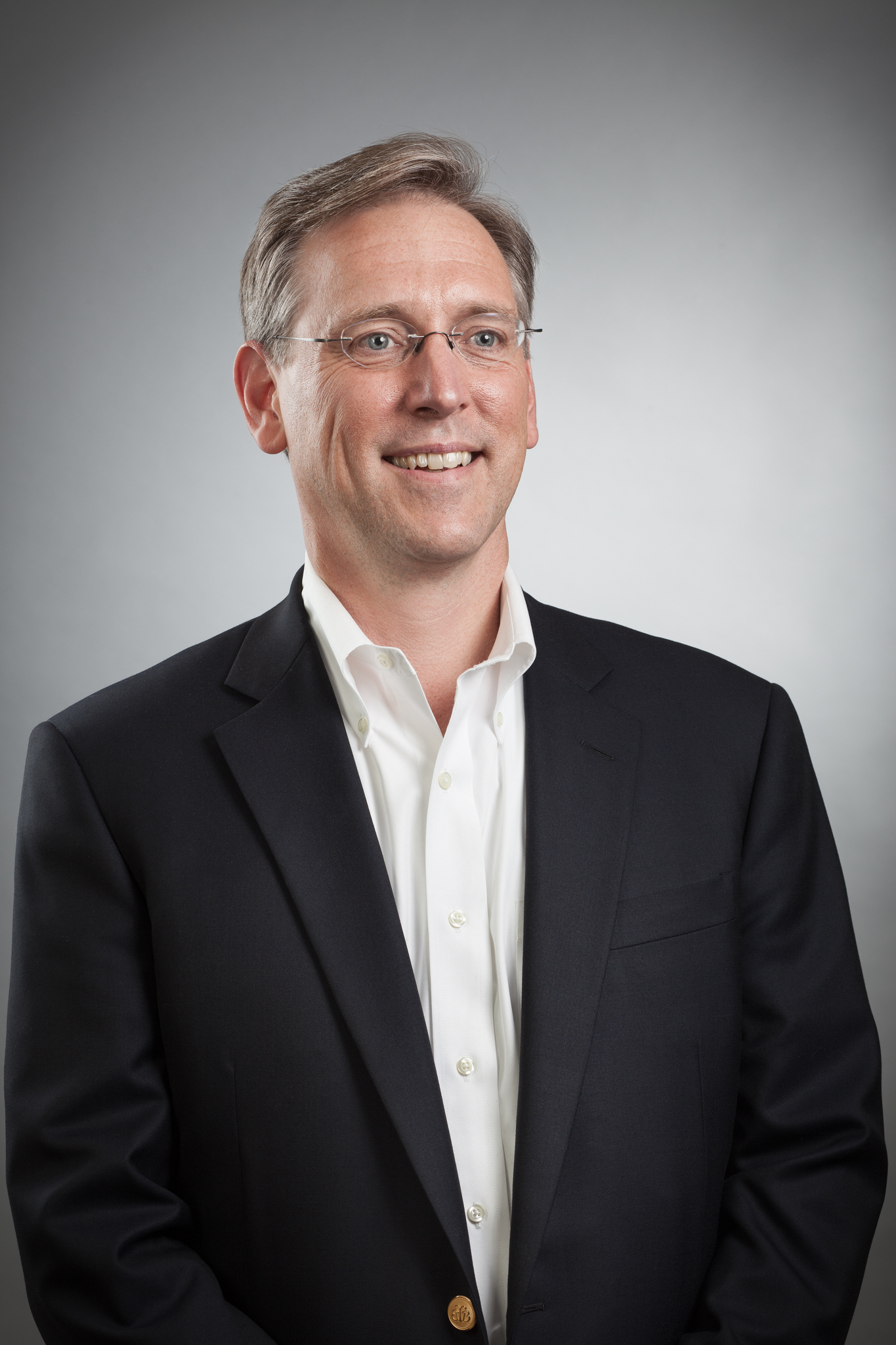 For the past 15 years he has been focused on another rapidly growing technology: wind energy. Reisky’s Charlottesville-based firm, Apex Clean Energy, has a team of over 250 people and is developing, building and operating wind energy facilities nationwide. Apex is planning Virginia’s first onshore wind farm in Botetourt County, the Rocky Forge Wind project.

“I would be thrilled to have the opportunity to bring our state its first onshore wind energy facility,” said Reisky, who grew up in Charlottesville.

The proposed wind farm, located on private land in northern Botetourt County, includes 25 wind turbines, each capable of producing electricity to power between 600 and 900 homes. The electricity will go into the Virginia electric grid and is expected to provide enough power for about 20,000 homes annually. 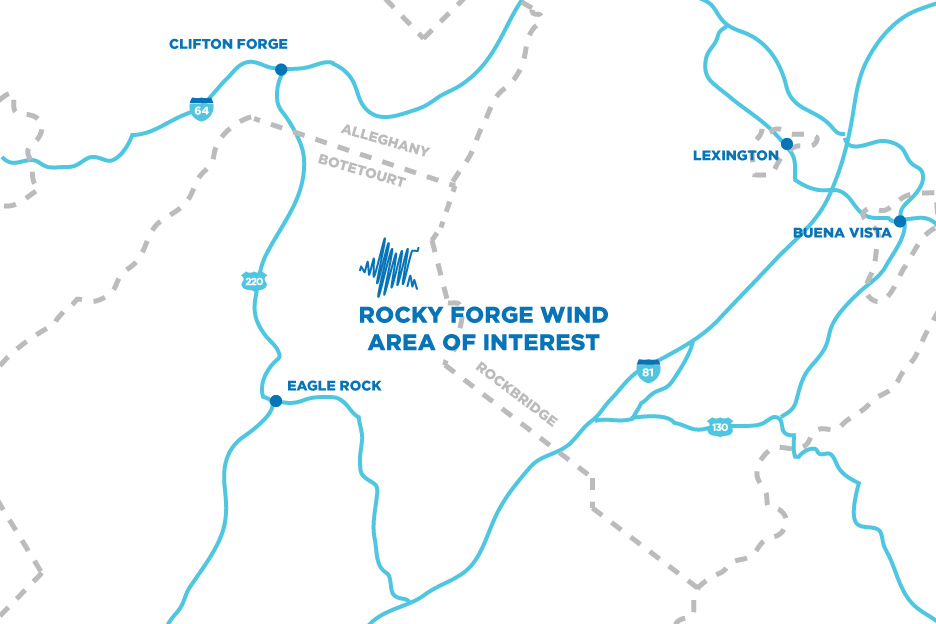 The proposal has already received approval from the Federal Aviation Administration, which determined that the wind turbines – reaching as high as 550 feet – would not endanger aircraft in the area. Reisky said the firm is currently awaiting final approval from the state Department of Environmental Quality, and is planning to begin construction by the end of 2017.

Peter Pearl, president of the Botetourt Chamber of Commerce’s board of directors, is looking forward to the opportunities the new project will bring.

“It is really exciting to be on the cutting edge of renewable energy and to be involved with Apex,” Pearl said.

He said that the majority of Botetourt County residents have been supportive of the new project. Local officials and residents are expecting several economic benefits from the new wind farm, including job creation and tax revenue. Apex estimates that the construction process could create more than 150 temporary jobs and six or seven long-term jobs, while the new wind farm could generate between $20 million to $25 million in state and county tax revenue.

“Wind energy projects make significant economic contributions to local communities while creating new jobs and helping to supply clean, domestic energy to serve our nation’s energy demand,” Reisky said. “In most cases, the construction of wind energy projects brings hundreds of millions of dollars in investment into communities, and generally there is a significant amount of local spending on construction materials, goods and services.”

Apex currently has the largest portfolio of wind projects in development in the United States, with established or planned projects in at least 20 states capable of producing more than 12,000 megawatts of clean energy. Reisky believes the industry is ripe for even more growth.

“Wind is already one of the nation’s most affordable sources of electricity, and in many parts of the country it is cheaper to install a new wind energy generation facility than any other type of generation facility, including natural gas,” he said. “Because wind is not subject to price fluctuations like other fuels, corporations and utilities around the nation are increasingly interested in supplying their energy needs with wind power.”

Prior to his work with Apex, Reisky founded and led Greenlight Energy, a wind energy company acquired by British Petroleum in 2006. He also founded Axio Power, which developed utility-scale solar energy facilities, Columbia Power Technologies, a wave power company, and Greenlight Biofuels, which focused on converting cooking oils and other waste into energy.

His work in the private sector earned Reisky some public recognition, including a 2013 Leadership in Energy Award, given by the Keystone Policy Center, and a 2014 appointment to Gov. Terry McAuliffe’s Virginia Energy Council, created to develop a comprehensive strategy for the commonwealth.

“I have been inspired by the recognition that we have finally reached a point in history when it is entirely possible, economically, socially and technologically, to do the right thing with our energy choices,” Reisky said. “Renewable energy options are now more affordable, available and effective than ever before and each of us has the ability to reduce our impacts to our air, water and climate.”