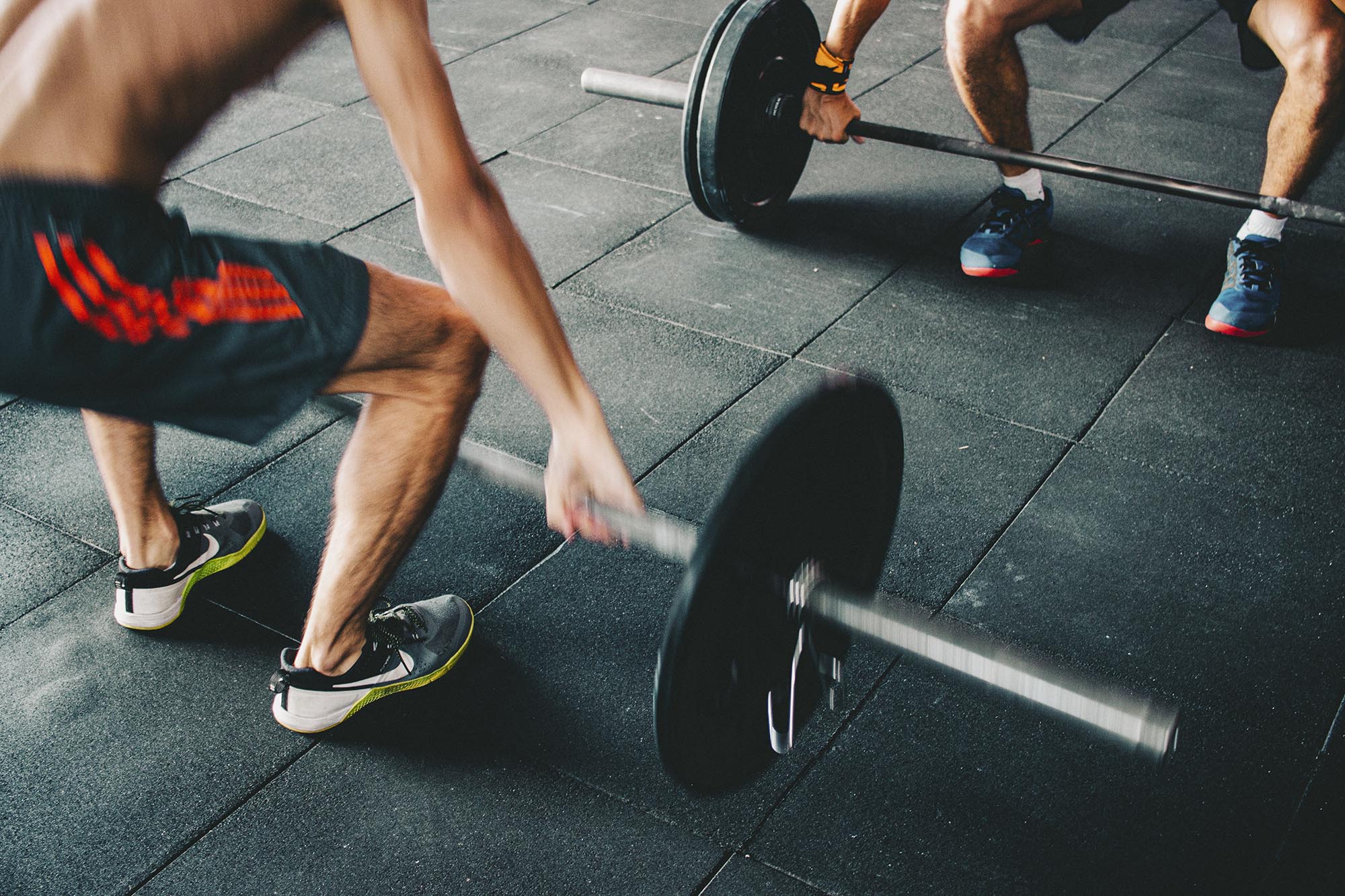 A peer-reviewed study out of the British Journal of Psychiatry suggests that eating disorder diagnoses increased 15% in 2020 among people under 30 compared to previous years. Researchers believe the increase is due to disruptions in daily living brought on by the COVID-19 pandemic and lockdown, among other factors. University of Virginia pediatrician Dr. Julia F. Taylor and UVA psychotherapist Sara Groff Stephens described three groups of young people who are often overlooked when it comes to eating disorders in a piece written for The Conversation and reposted below.

Taylor and Stephens specialize in treating eating disorders in teens and young adults. They write that they have seen an increased demand for eating disorder services in their own clinic over the past year-and-a-half. Here’s what they had to say in The Conversation.

ating disorders began to spike among young people shortly after the onset of the COVID-19 pandemic.

Experts believe the increase occurred due to disruptions in daily living, emotional distress and more time spent on social media – which research has shown can lead to lower self-esteem and negative body image.

We are a physician and a psychotherapist who specialize in treating eating disorders in teens and young adults. We’ve seen the increased demand for eating disorder services in our own clinic.

While eating disorders have historically been underdiagnosed in certain groups – specifically males, racial/ethnic minorities, and people who are higher-weight, LGBTQ or from poorer backgrounds – the recent COVID-related increase in patients presenting for care has reinforced that no group is immune from them.

Here are three groups of young people who are often overlooked when it comes to eating disorders.

Historical research on diagnosing eating disorders has focused on females. This has made it harder for doctors, families and patients to recognize eating disorders in males. For example, adolescent boys may be more prone to focus on muscle strength and steroid use – indicators that are not captured in traditional, female-focused screening tools and diagnostic criteria.

Disordered eating – a pattern of problematic eating behaviors that include dieting, skipping meals and feelings of shame, but does not meet formal criteria for an eating disorder diagnosis – is increasingly being self-reported by male athletes. This means high school coaches and athletic trainers are a potential source for increased awareness and recognition of problematic relationships with food or exercise in young males.

Recent studies have also uncovered that disordered eating and eating disorders are more common among sexual and gender minority youth than among cis-gendered heterosexual youth. This is thought to be related to higher rates of body dissatisfaction, stigma and victimization in those groups.

Psychologists believe the bias and discrimination that gay, bisexual and transgender youth face increases their stress, negative thoughts and isolation. This may lead to body dissatisfaction and eating disorders.

For transgender youth in particular, disordered eating and a focus on body shape and size may also be related to dissatisfaction with physical changes during puberty that are inconsistent with their gender identity.

For example, adolescents with atypical anorexia nervosa meet the criteria for anorexia nervosa – such as intense fear of gaining weight or becoming fat, and persistent behavior that prevents weight gain – but they are not underweight. However, they may require hospitalization due to severe malnutrition and dangerous vital signs such as abnormally slow heartbeat or low blood pressure.

Similarly, individuals with bulimia nervosa – who binge eat and then use forced vomiting, laxatives or other unhealthy behaviors to avoid weight gain – can also have normal body mass index, or BMI. Yet they may develop electrolyte abnormalities and severe gastrointestinal issues.

Caregivers, coaches, health professionals and all those who interact with young people should remain aware of the increased rates of eating disorders brought on during the pandemic.

The signs that a youth may be developing disordered behaviors or a full eating disorder are not always obvious. For example, indications may include: an inability to take a rest day, or working out more than advised by a coach or athletic trainer; an intense focus on muscle-building; avoiding eating in public; a sudden desire to eat “clean” or cut out certain food groups like dairy, meat or desserts; and use of steroids, diet pills or laxatives.

Eating disorders are devastating mental illnesses that have massive social and economic costs. They also carry among the highest mortality rates of all of the psychiatric diagnoses and wreak havoc on the lives of individuals and their loved ones.

Early intervention is important to reduce long-term illness and the emotional and physical devastation that can occur with eating disorders. Breaking down barriers for identification and treatment for all individuals – including boys, sexual and gender minority youth and kids across the weight spectrum – will improve outcomes for those who struggle with these significant illnesses.