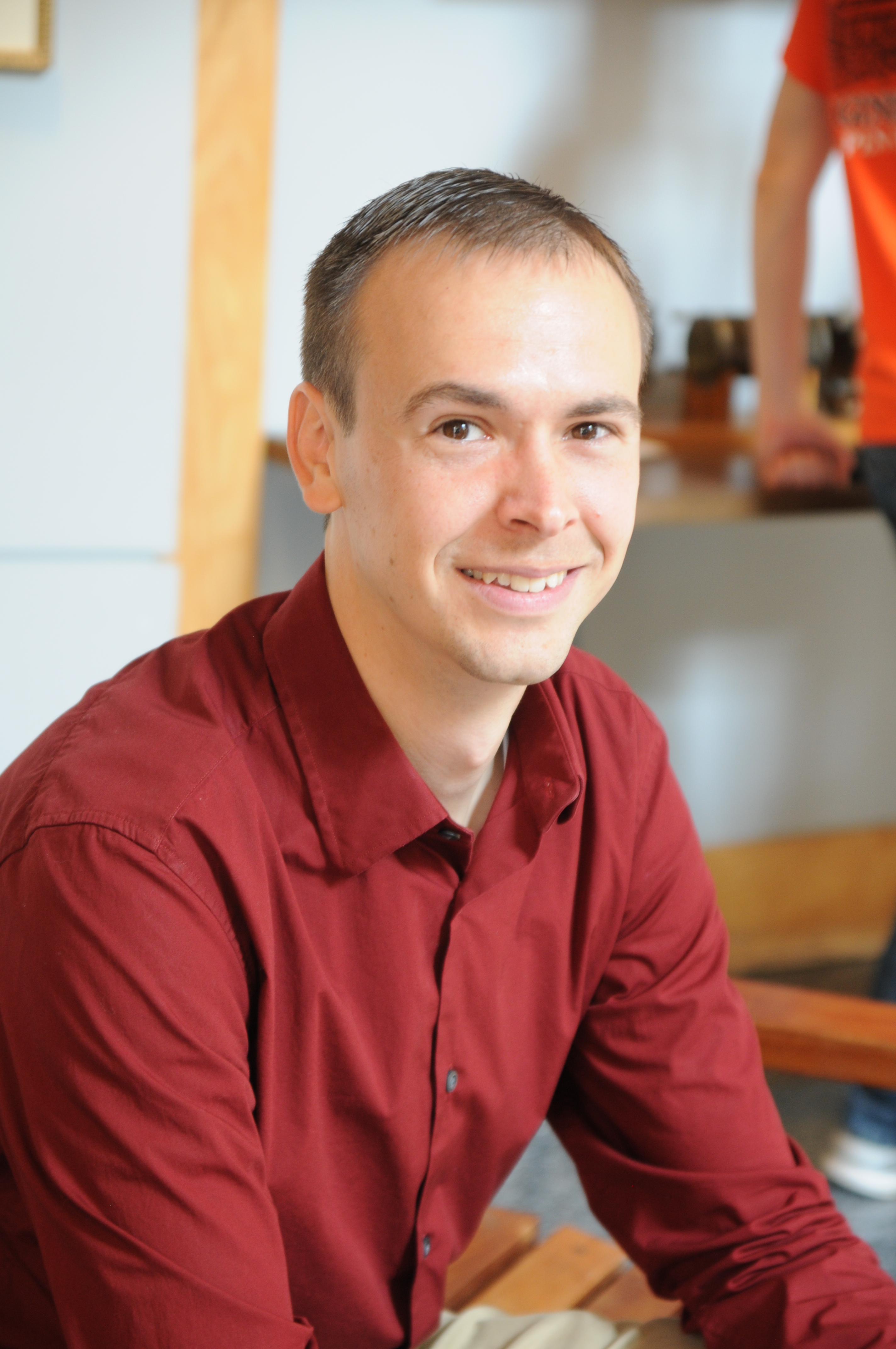 Kyle Lampe is working on regenerating nerve tissue. &amp;ldquo;My overarching goal is to better understand and treat disease and injuries within the central nervous system,&amp;rdquo; he said.

As an undergraduate doing an internship in chemical and biological engineering, Kyle Lampe felt a sense of wonder when he learned that human tissues created in a lab could potentially be used to aid in recovery from an injury.

“This tissue engineering idea was what got me really fired up,” he said. “We can create very physiological aspects of tissue in the lab. We can make things that behave like nerves in the lab.”

After his NSF-funded “Research Experience for Undergrads” at the University of Colorado, Boulder in the summer of 2003, Lampe knew he wanted to go into tissue engineering and help develop therapies to address traumas like spinal-cord injuries and debilitating diseases like Parkinson’s.

Lampe, 33, joined the University of Virginia faculty in January 2014 as an assistant professor of chemical engineering and launched the Lampe Biomaterials Group, which is conducting research in neural-tissue engineering, drug delivery and redox [a portmanteau of reduction and oxidation] regulation of stem cell fate, among other interests.

Currently, his lab is growing cells in three-dimensional hydrogels, which allows cells to grow in a different way than in a flat petri dish – one that looks much more like how cells grow in the human body. “We can make a hydrogel that’s stiff like bone or soft like brain, all the while keeping a high water content,” he said, which is important to allow proper cell growth. “We’re hoping that by putting cells in this 3-D environment, we can get them to do the things they do in a normal tissue matrix.”

While scientists have devoted much time in creating materials to replace bone and skin and develop organs such as artificial hearts, “People haven’t really explored the possibility that biomaterials can provide for the central nervous system as much,” he said.

“My overarching goal is to better understand and treat disease and injuries within the central nervous system,” he said. “We want to be able to create mimics of injuries and disease in the lab so we can figure out how these things work, what the mechanics behind them are, and at the same time we’re trying to develop therapies.”

Growing up in the small farming community of Clarinda, Iowa, Lampe thought from a young age that he wanted to be a teacher, like his mom, who taught first and second grade. His oldest brother went into electrical engineering and his next brother was a chemist, and Lampe found himself drawn to those subjects as well.

At the University of Missouri-Rolla (now Missouri University of Science and Technology), Lampe was fascinated to discover that chemical engineering could be applied to things such as developing a better process for making beer or pharmaceuticals.

During his undergraduate research internship, he worked on trying to develop better polymers to fill teeth. He drew inspiration from his internship adviser, University of Colorado Professor Kristi Anseth. “The way she talked about the role engineers can play in solving issues about human health and medicine really got me excited,” Lampe said.

He went on to pursue a Ph.D. at the University of Colorado, Boulder, where the lab was focused on neural-tissue engineering.

After completing a three-year post-doctorate program at Stanford in 2013, Lampe sought to combine his early interest in teaching with his discovered passion of neural-tissue engineering.

In looking at potential employers, it was essential to Lampe that there be a medical school nearby to ease interaction. The strength of the neuroscience department in the U.Va. School of Medicine was also attractive to Lampe.

In his first semester at U.Va., Lampe taught “Polymer Science and Engineering,” and currently he is teaching “Biochemical Engineering.”

“The best part of my job is talking to students who just got an experiment to work,” he said. “Just having the opportunity to guide them in some small way to making those kind of discoveries is very fulfilling.”