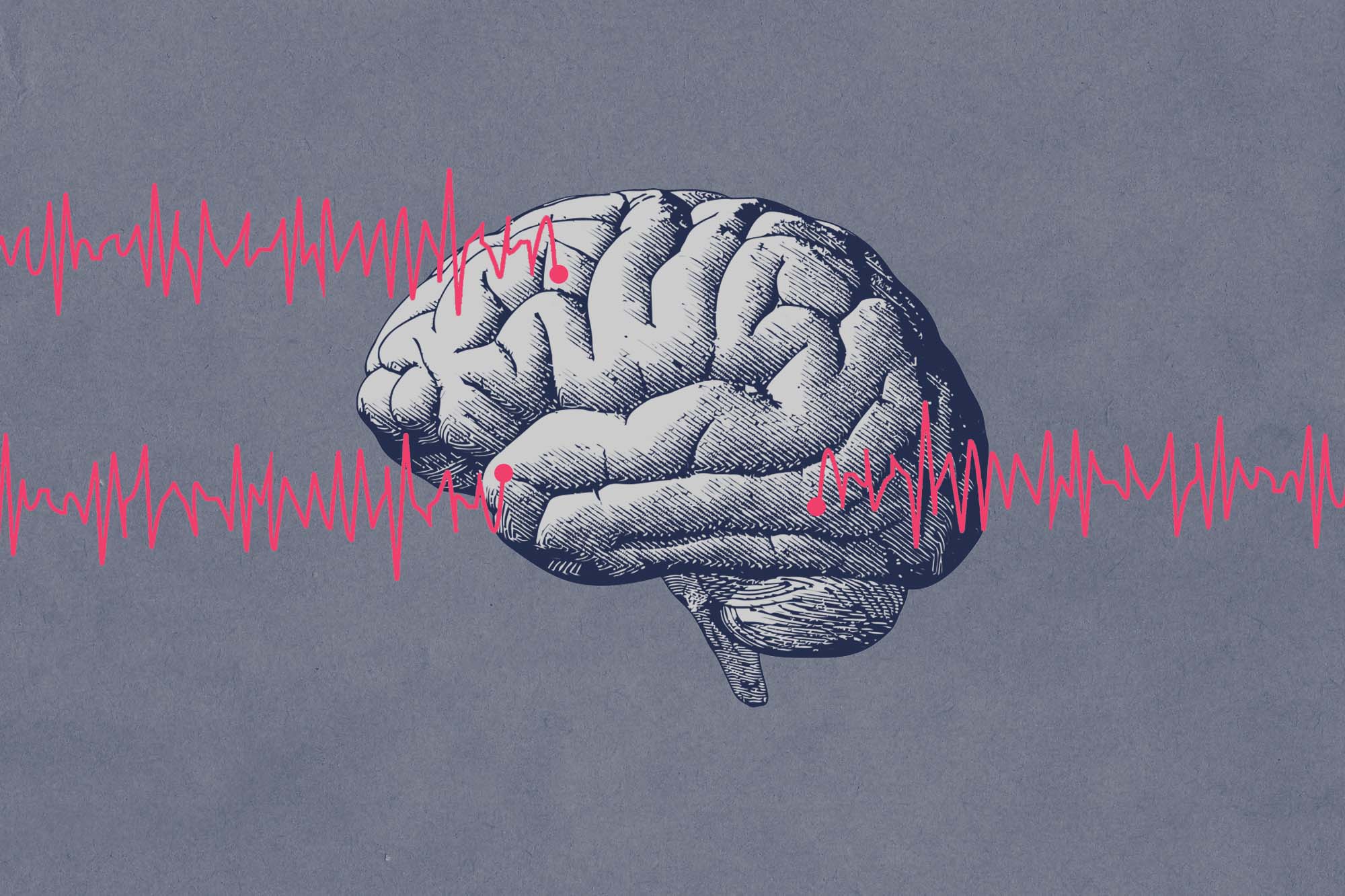 Researchers at the University of Virginia School of Medicine have uncovered how problems in cortical microcircuits in the brain can trigger epileptic seizures. The researchers say that targeting the problem could lead to new treatments for a devastating form of the disease.

UVA epilepsy researchers Eric R. Wengert and Manoj K. Patel and their team determined that a particular type of brain cell called somatostatin interneurons can cause seizures when they go haywire. These interneurons are typically thought to function as a built-in brake system to safeguard against excessive activity in the brain and prevent seizures, but Wengert and colleagues found that, when dysfunctional, somatostatin interneurons actually drive excessive brain activity and seizures.

These malfunctions are triggered by mutations in a particular gene known to cause a rare epilepsy syndrome in human patients. These mutations are not inherited from the child’s parents, but instead occur shortly after conception.

“Identifying the particular nerve cells that contribute to seizures is important because it helps direct the ways researchers go about developing novel therapies,” said Patel, of UVA’s Department of Anesthesiology. “Based on this research, we now have a new cellular target to try to restore balance to the brain and prevent seizures.”

Understanding the Cause of Epileptic Seizures

The researchers examined the role of somatostatin interneurons as part of their investigation of a rare neurological condition called SCN8A epileptic encephalopathy. SCN8A refers to a mutation in the SCN8A gene that causes the condition. Children with SCN8A epilepsy often suffer from recurrent seizures that do not respond to medication, as well as from severe developmental delays and movement disorders. They are also at significant risk of sudden unexpected death in epilepsy, the No. 1 cause of epilepsy-related death.

To better understand what occurs in SCN8A epileptic encephalopathy, the researchers developed mouse models of two SCN8A mutations discovered in patients. These models allowed them to determine which neurons are responsible for driving the neurological dysfunction. The researchers found that both SCN8A mutations caused harmful changes to sodium channels in a way that made somatostatin interneurons fizzle out and stop functioning when they normally would be highly active. 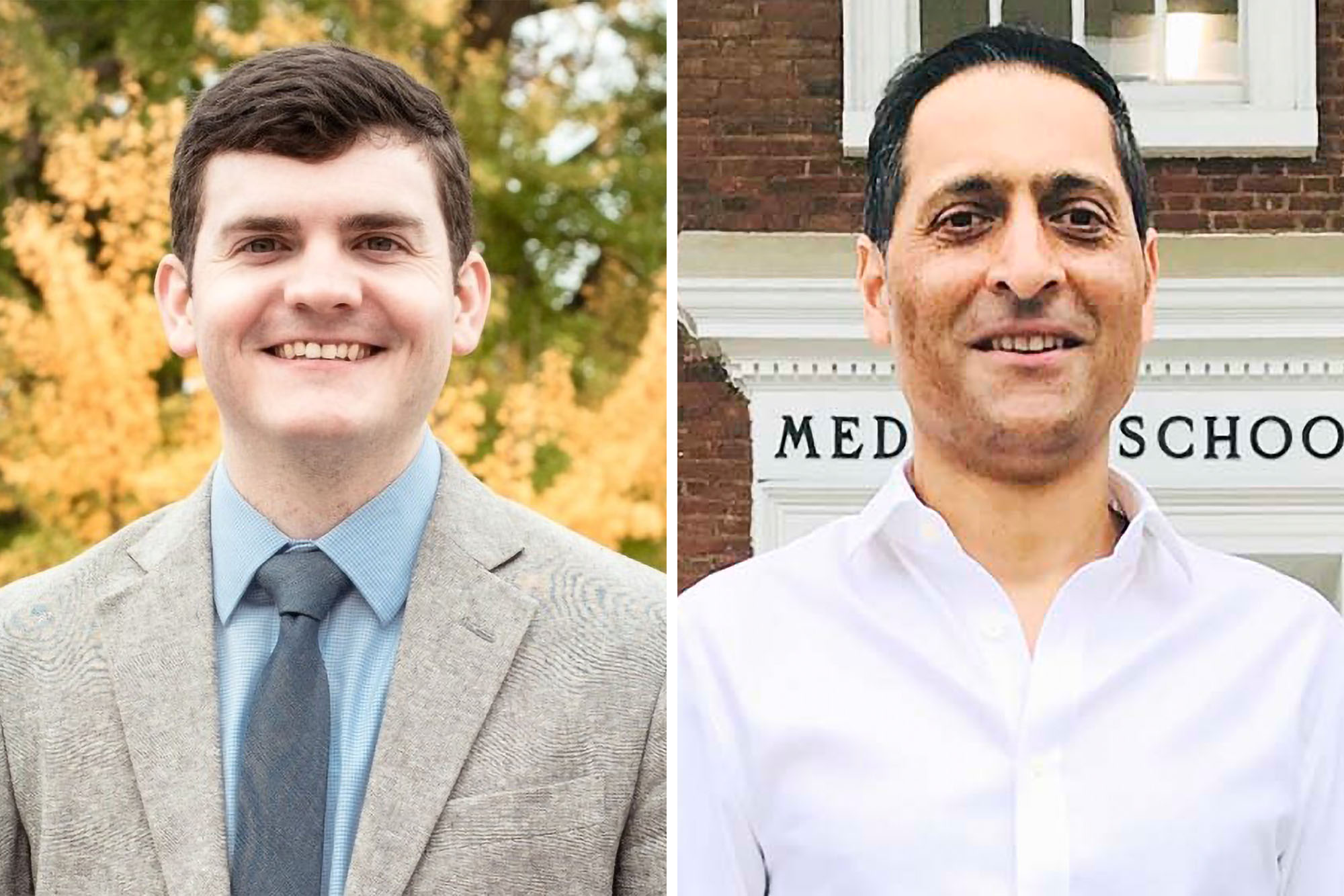 “It’s similar to a speeding car with a broken brake system that cannot slow it down,” Wengert said. “A brain without properly functioning somatostatin interneurons to dampen brain activity ends up with runaway excitation, which can result in a seizure.”

Based on their findings, the scientists believe that it may be possible to treat SCN8A epileptic encephalopathy by developing ways to fix the agitated interneurons. The results, they say, also help us better understand epilepsy more broadly.

“Although this work focused on SCN8A epilepsy, our results identify somatostatin interneurons as a general contributor to epileptic seizures,” Wengert said. “If we can identify ways to restore proper functioning in these cells, these approaches may be useful in providing better anti-seizure treatments to patients with various types of epilepsy.”

When Less Is More: How Harnessing the Power of Subtraction Can Add to Life END_OF_DOCUMENT_TOKEN_TO_BE_REPLACED