Exercise Before Surgery Can Protect Both Muscles and Nerves, UVA Study Suggests 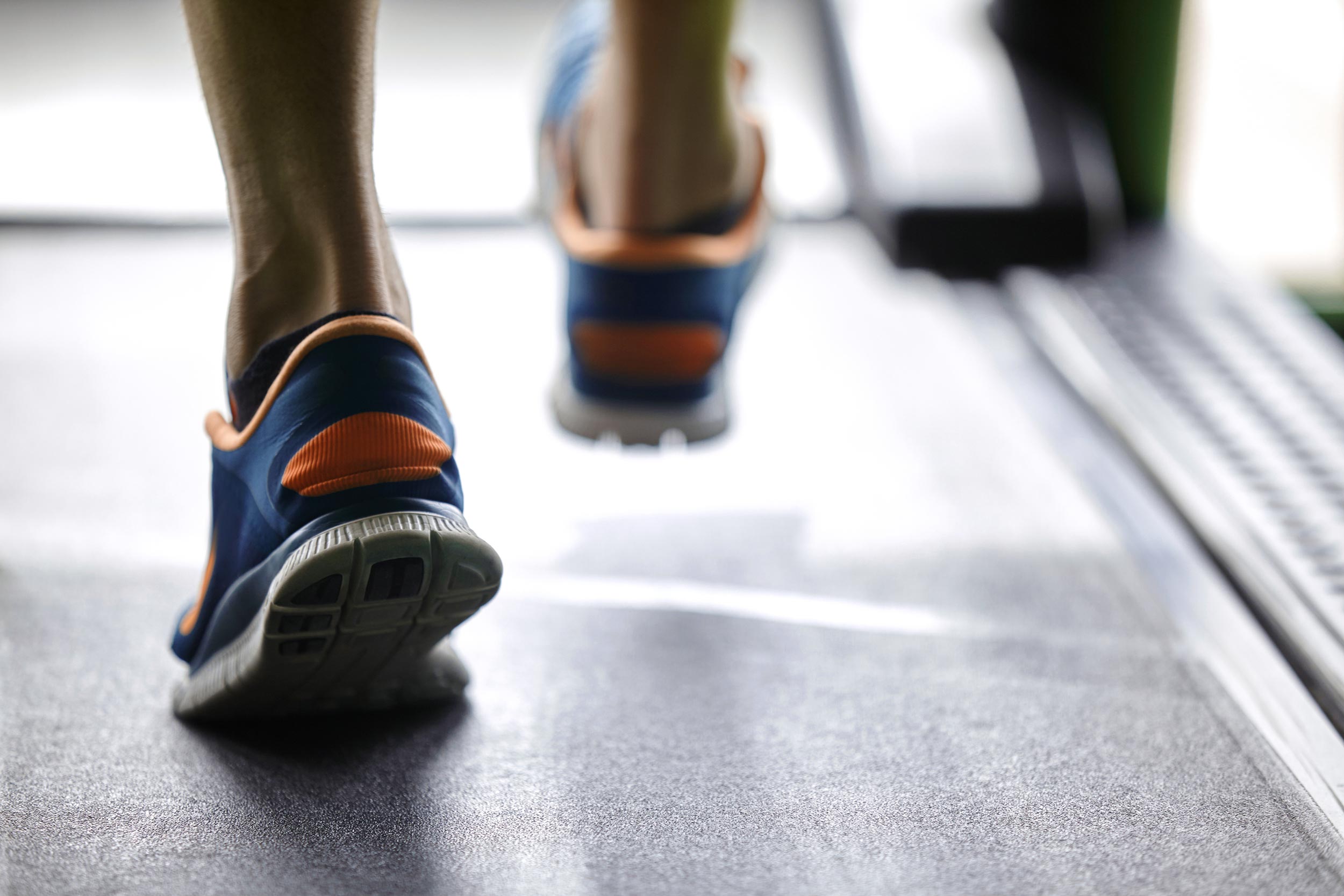 Exercise can protect both muscle and nerves from damage caused by the restoration of blood flow after injury or surgery, new research from the University of Virginia School of Medicine shows.

UVA’s Zhen Yan, an expert on the cellular benefits of exercise, and his team are working to better understand how the body is damaged by the restoration of blood flow – known as “ischemia reperfusion injury” – and to find ways to improve outcomes for people who suffer it, including surgery and trauma patients and soldiers injured on the battlefield. Their new finding shows that pre-injury exercise has substantial benefits in terms of preserving both muscle and nerve.

“Exercise-trained mice had a much better recovery, evidenced by less nerve damage, less muscle damage and less reduction of contractile function [in the muscle] immediately after injury and days later,” explained Yan, the director of the Center for Skeletal Muscle Research at UVA’s Robert M. Berne Cardiovascular Research Center.

The Danger of Ischemia Reperfusion Injury

Because of the damage caused by reperfusion injury, doctors now seek to limit the amount of time blood flow is cut off to no more than 90 minutes. “There are some situations where you have to stop bleeding to save life,” Yan said. “The way we often do that is by putting on a tourniquet, to completely stop the circulation until the patient can be taken to the emergency room.

“But there’s an issue there: We cannot block it too long. The tissues will be dead. We have to restore the blood flow at some point, but it will cause reperfusion injury. There is a conundrum.” 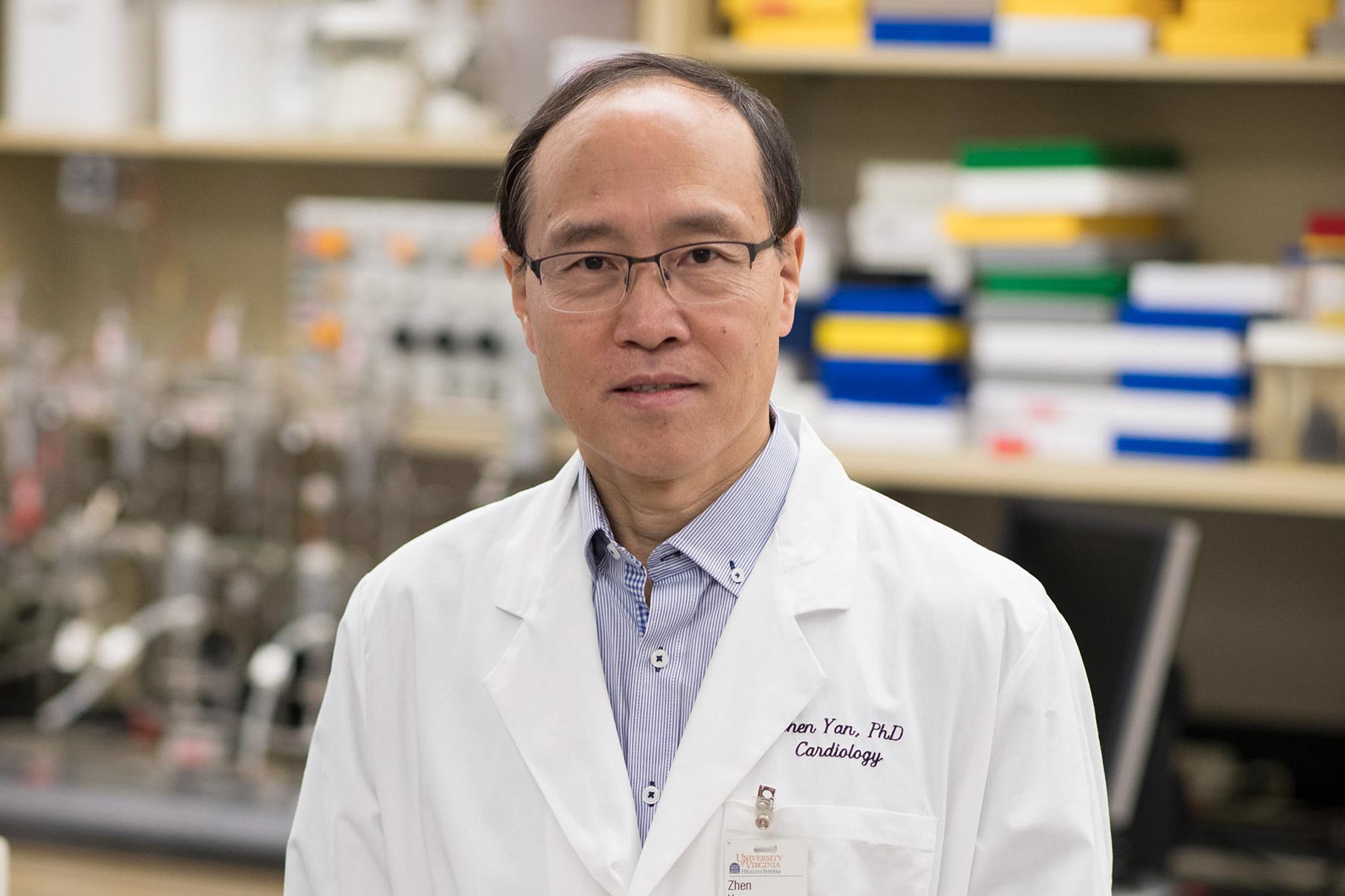 In his latest research, Yan and his team used a “reporter gene” he developed called the MitoTimer to understand the effects of reperfusion injury on muscle and nerves. The reporter gene allowed them to measure the amount of “oxidative stress” to the cells’ powerplants, mitochondria, when blood flow was restored.

They found that pre-injury exercise clearly reduced the damage to both muscle and nerve, but it did not significantly reduce the amount of oxidative stress. “We know exercise made the muscle and nerve tougher,” Yan said. “The protection is very clear.”

While the mechanism for that protection is not yet understood, Yan’s previous research has shed light on what happens to muscle cells when blood flow is restored. He likens it to wires being disconnected from a circuit board. He’s even identified a compound that, in mice, helps protect the mitochondria in those circuit boards.

“With this treatment, we found the circuit board – a structure called neuromuscular junction, where nerve is physically connected with muscle for control of its contraction – was preserved,” he said. “The wires remained connected. The function is normal. Therefore, recovery is much faster.”

This drug could potentially prevent nerve damage caused by the restoration of blood flow and speed patients’ recovery. (It is clear, however, that exercise training achieves this through a different mechanism.)

More work will need to be done before such a drug could be used in humans, but Yan thinks the discovery holds great promise. He envisions that the drug could be of tremendous use to the military, for example.

“On the battlefield, a simple thing to do is to put a bandage around the limb to block the circulation, to block the bleeding,” he said. “But at a certain point, you have to re-establish circulation, and our approach could offer a way to minimize the collateral damage and get better outcomes.”

Yan, of UVA’s Division of Cardiovascular Medicine, plans to continue his investigation into both the drug and reperfusion injury in general as part of his larger studies into how exercise benefits our cells and human health.

It’s Copperhead Season in Virginia. Here Is What You Need to Know END_OF_DOCUMENT_TOKEN_TO_BE_REPLACED

What’s Next for UVA’s Class of 2022? END_OF_DOCUMENT_TOKEN_TO_BE_REPLACED