Faculty Q&A: Will Twitter Takeover Happen – Or Is It Musk Ado About Nothing? 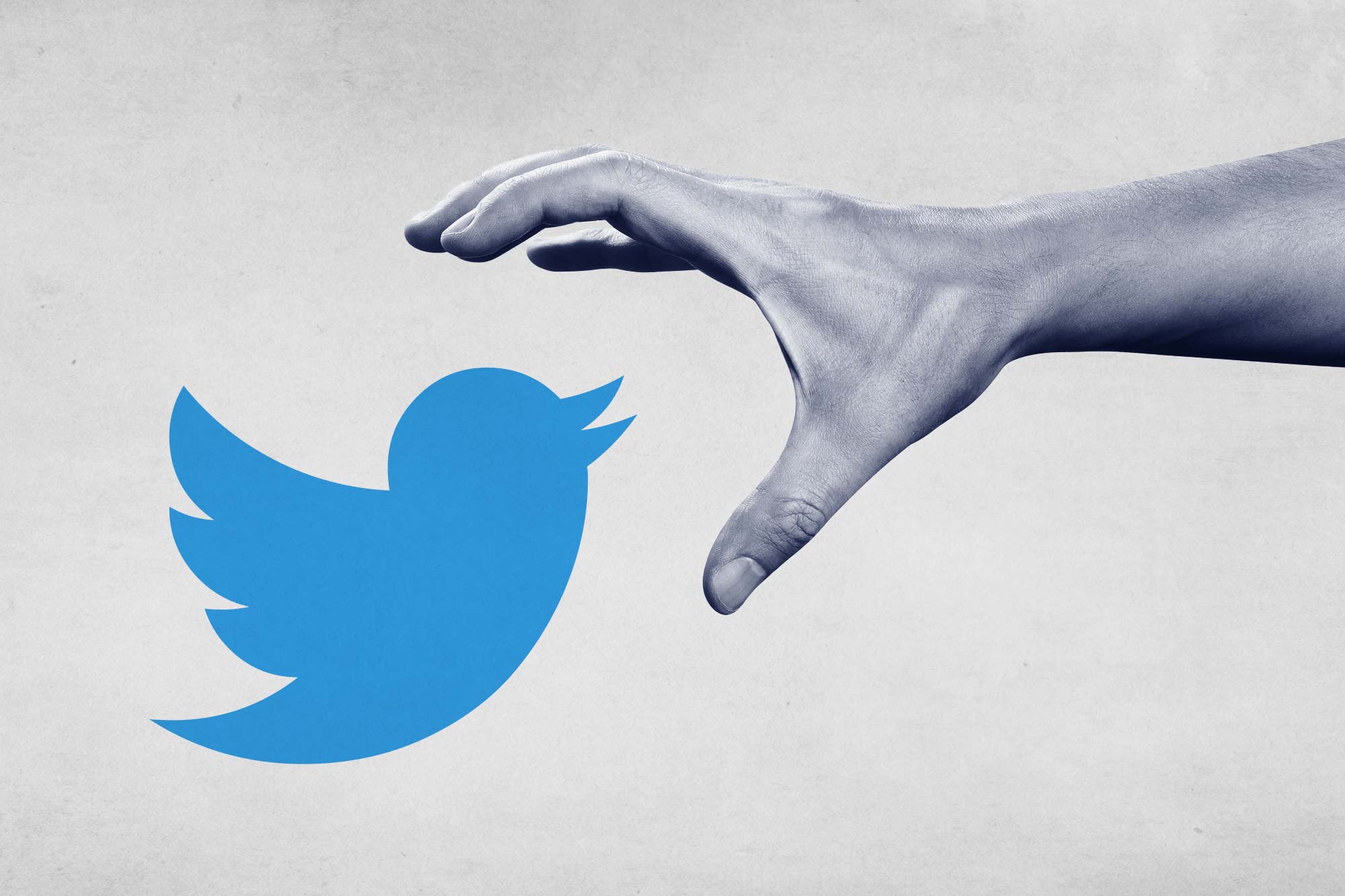 What do Elon Musk and Twitter have in common? Americans have strong opinions on both.

Now, the controversial CEO of Tesla and SpaceX, who has been the subject of ample shade thrown by Twitter users, seeks to acquire the company in a hostile takeover. (On Friday afternoon, Twitter formally signaled its resistance with a maneuver known as a "poison pill," designed to impede such takeovers.)

What exactly is a hostile takeover? What are Musk’s chances? And how might the pithy social media platform change under his hand?

Cathy Hwang, a University of Virginia School of Law professor and expert on business law, answered questions for UVA Today about what’s happening in the fast-moving corporate drama. Hwang worked at a law firm in mergers and acquisitions prior to entering academia, and she offered insight into what an informed spectator might assume is going on behind the scenes.

Q. In general, how do hostile takeovers work? 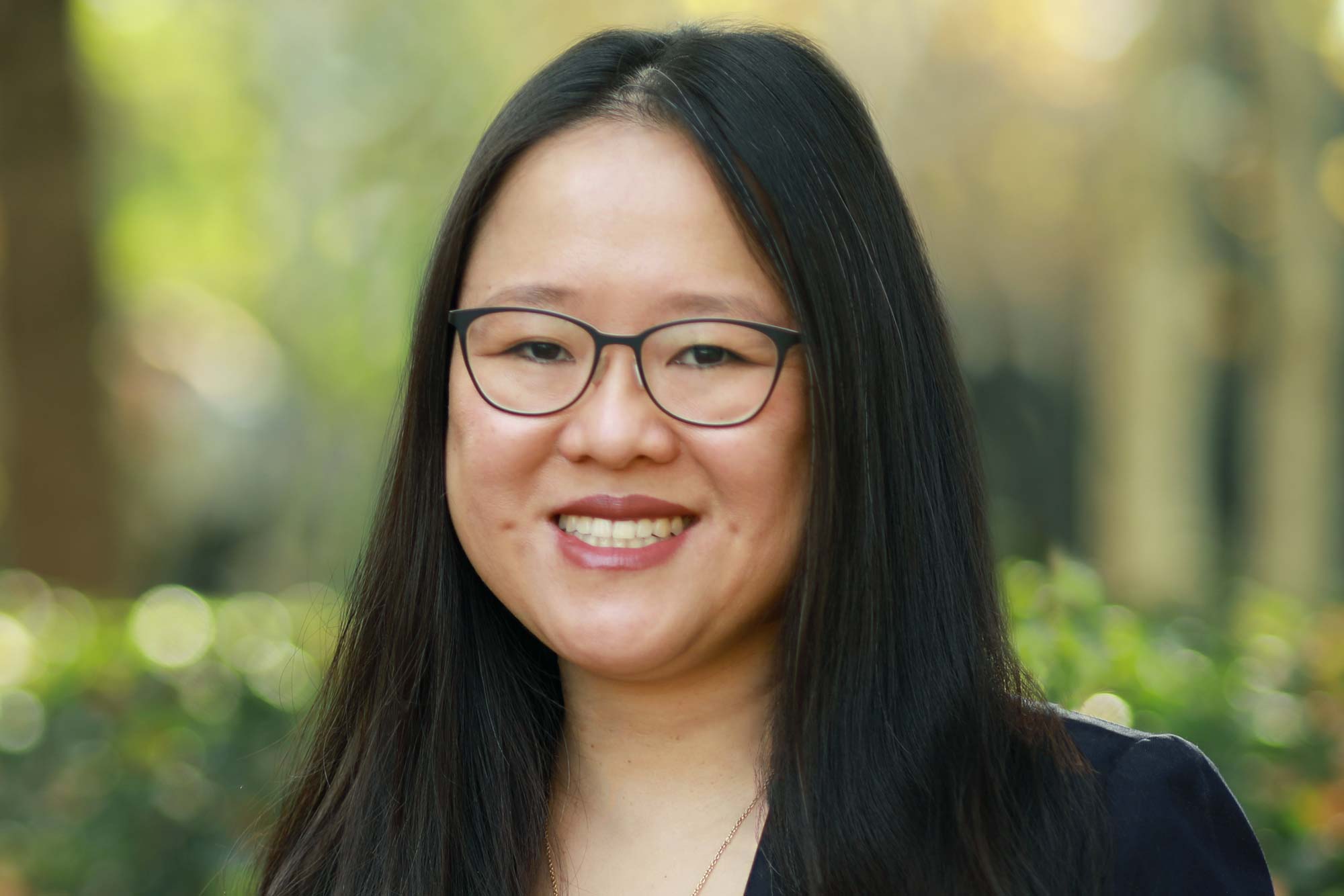 Q. What does Musk need to do to pull this off? How soon could a takeover happen?

A. He’ll definitely need financing. Musk has offered to buy Twitter for $43 billion in cash, and even though he’s extremely wealthy, I doubt he’s paying for that out of his checking account. We don’t know any details about the financing, so that’s something to keep an eye on.

We can also expect that there will need to be various negotiations and regulatory approvals, as well as due diligence.

The question of “when?” is really interesting as well. I don’t think we have a good idea here. But deals of this type don’t happen overnight, so depending on how things shake out, it’s going to take, at the very, very least, several months.

There’s also a rumor that Twitter will look for a “white knight” – another company to take over Twitter instead of Musk. If that happens, Musk might have to increase his offer, even though he’s called his current offer his “best and final” offer, and that back-and-forth could draw things out as well.

Q. Does Musk's public image help him or hurt him?

A. Musk is a controversial figure, and I think the market is still trying to figure out whether an acquisition would be good or bad. We see that confusion reflected in the stock price. When Musk announced earlier this month that he had a 9.2% stake in the company, Twitter shares went up. When Musk decided not to join the company’s board, Twitter’s stock price bounced around a bit. After Musk announced his offer to buy Twitter, Twitter stock dropped a few percent.

Musk has also shown that he has an . . . unusual . . . approach to securities law compliance. He also acquired the 9.2% stake in Twitter without making the required securities filings – securities law requires filings within a certain timeframe when an investor acquires 5% – and there’s been a lawsuit filed against him as a result.

Q. What would this mean for Twitter users if he's successful?

A. Whenever there’s new management, things will change. One thing we know about Musk is that he’ll always surprise us, so I think he’ll surprise us in terms of how he changes Twitter, too.

Q. Why do you think he really wants Twitter?

A. In the filings, he has gestured to the fact that he thinks Twitter could be a better “free-speech platform” and that he’s frustrated with how management is running the company. So it seems like he’s a Twitter user who wants Twitter to be different – and since he’s very wealthy, he can just buy it and make it how he wants.

Of course, there remains the question of whether he’ll really go through with the acquisition.

What’s Next for UVA’s Class of 2022? END_OF_DOCUMENT_TOKEN_TO_BE_REPLACED