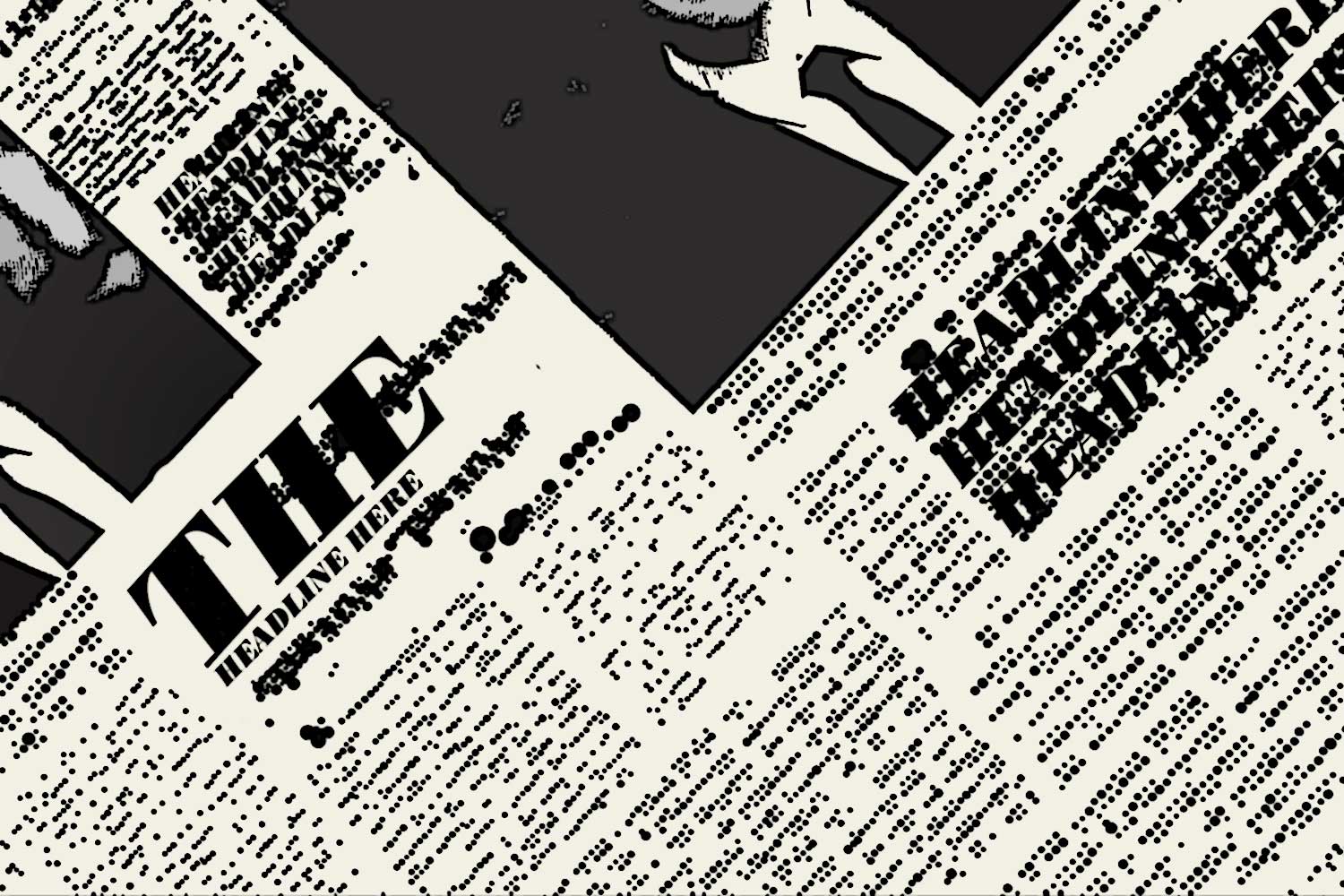 Since the earliest days of the Internet age, users have adopted the sarcastic refrain, “Well, if it’s on the Internet, it must be true,” poking fun at the proliferation of conspiracy theories and outlandish claims that live on the web. But this year it seems that the potency and posting of fake news rose at an alarming rate.

As pundits around the country debate the impact of viral false stories and the risk they pose for dangerous real-life reactions, experts at the University of Virginia explain how we arrived at this new media phenomenon and where to go from here.

False stories planted to smear opposing political forces are hardly new. According to Nicole Hemmer, assistant professor of presidential studies at UVA’s Miller Center, there is clear print evidence of such activities as early as the 18th century. For a more modern historical example, Hemmer points to the 1964 election as a time when false news hit a particularly high spike.

“Before the 1964 election, there were all these books coming out about Lyndon Johnson that basically attributed every single conspiracy theory on the planet to him,” said Hemmer, who explored this trend in her recent book “Messengers of the Right: Conservative Media and the Transformation of American Politics.”

She explained that millions of copies of the books were circulated among circles opposed to Johnson. These books employed certain signifiers to help give their wild claims the appearance of truth, including the air of legitimacy that accompanied a professionally printed book that seemed to cite sources.

“One of the things most of them did was include footnotes. Even though those footnotes were not actually referring to anything verifiable, they gave the claims a scholarly gloss,” Hemmer said. “There are things that you can do just in the formatting of something to make it look more valid, and I think that’s something that we see in some of today’s fake news as well. The way that it’s presented can make it look more valid.”

Hoaxers today use design elements and links to other stories to help make their claims seem legitimate. Paul Freedman, an associate professor of politics, calls this a change in the “geography of news” and suggests that it will require new adaptations by the public at large and particularly by journalists and educators. 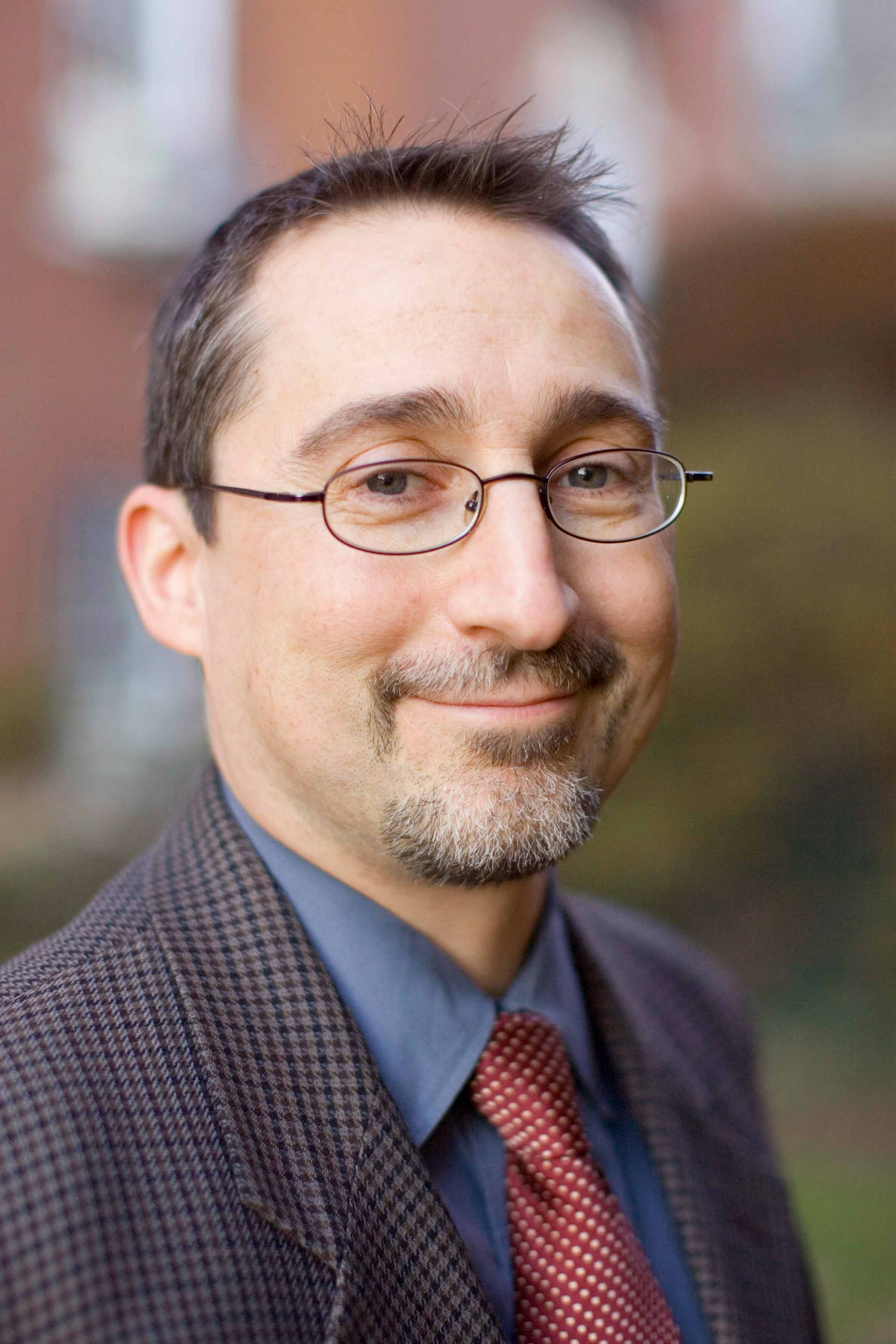 “Previously, we knew where fake news lived. It was at the checkout counter. It didn’t say ‘For entertainment purposes only.’ No, it said things like, ‘Elvis Lives!,’ and we were left to our own devices to discern the veracity of that,” he said.

“Most people saw that and didn’t really think that Elvis was alive and hiding out somewhere. What’s different today is this fundamental blurring of the lines that threatens to obscure the importance of actual journalism.”

This line-blurring is partially due to the flattening effect of the Internet – the sense that all websites are on equal footing. That effect is especially pronounced on social media. Facebook, in particular, has come under fire in recent weeks for allowing for the same – and in some cases, more – exposure to hoaxes as it does for verified news outlets.

Robertson Professor of Media Studies Siva Vaidhyanathan is exploring this issue in a new book project that will present his research examining Facebook and its impact on our social and political landscape. 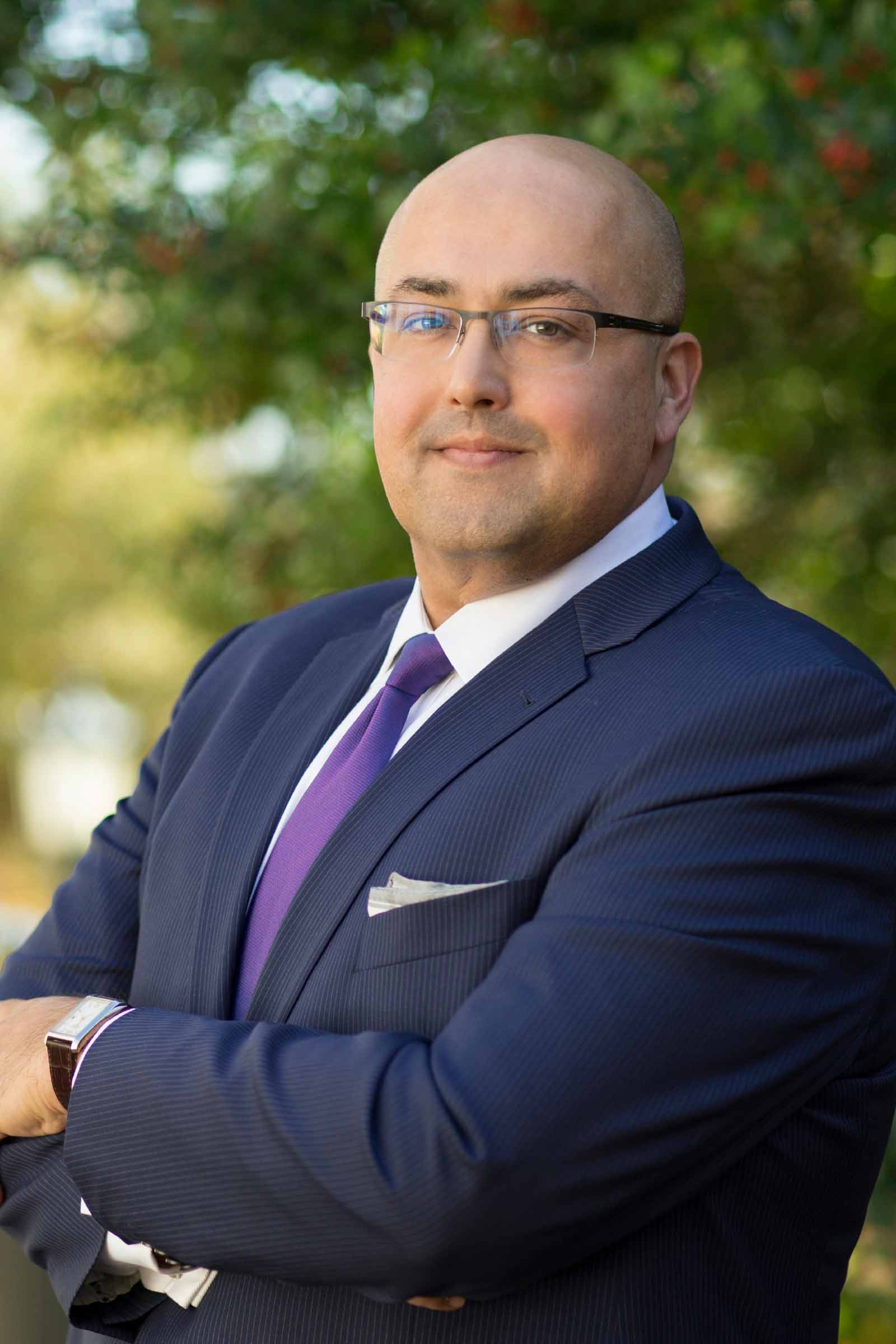 “Facebook is explicitly designed to amplify and accelerate items that hit high emotional registers,” he said. “That can be puppies, that can be kittens, and that can be babies, but it can also be wild stories and hate speech.”

For instance, the most viral political stories of 2016 were those that reinforced dislike of the presidential candidates, sparking outrage-fueled shares on the social media platform.

Vaidhyanathan said that we’ve seen this phenomenon before with Google, but the search engine was able to deal with it in a way that is likely impossible for its Silicon Valley neighbor.

“Google decided about five years ago that it would start favoring a set of what it considers legitimate information sources and feature them more prominently on the first page of search results,” Vaidhyanathan said. “When I wrote ‘The Googlization of Everything,’ this was among the many problems that I identified, that Google had been too laissez-faire about letting the crowds discern good information from bad, responsible and reasonable versus irresponsible and unreasonable.”

When he did the bulk of his writing between 2007 and 2009, Googling the word “Jew” would bring up first-page search results that included Holocaust denial sites and a series of anti-Semitic web pages. These sites were gaming the principles of search optimization to make their content more prominent. Today, after Google has made a concerted effort to change its algorithms, the same search brings up a series of legitimate dictionary and news sites.

“Google had to give up one of its basic premises to fix this problem – that the wisdom of the crowds determines what matters in search results,” Vaidhyanathan said. “Facebook works differently because it rewards passion. It’s primarily interested in rewarding levels of engagement – that means likes and clicks and shares and comments. When that’s your currency, then nonsense has a tendency to flower.”

Vaidhyanathan thinks that Facebook is unlikely – and unmotivated, due its the ever-growing popularity – to perform the kind of massive algorithmic restructuring that would be needed to crack down on the proliferation of fake news across the platform.

Instead, he and Freedman share the view that expanded education and a renewed emphasis on ethical journalism are the first step in slowing the growing tide of fake news. UVA’s Center for Media and Citizenship, where Vaidyanathan serves as director, will devote the next year to understanding how the public can better vet good information from bad in order to enhance democracy. It will also host a symposium in the spring about how journalism can proceed in this new environment.

“There’s a solution and that solution is journalism,” Freedman said. “The solution is a commitment to improving literacy in reading and understanding the news. This requires that people like me do our jobs at the college level, but more importantly that educators at the high school and middle school levels convey to young people that journalism is a powerful profession with a commitment to objectivity and verification in a search for the truth.

“That idea still exists, but we need to teach it and we need to support it.”