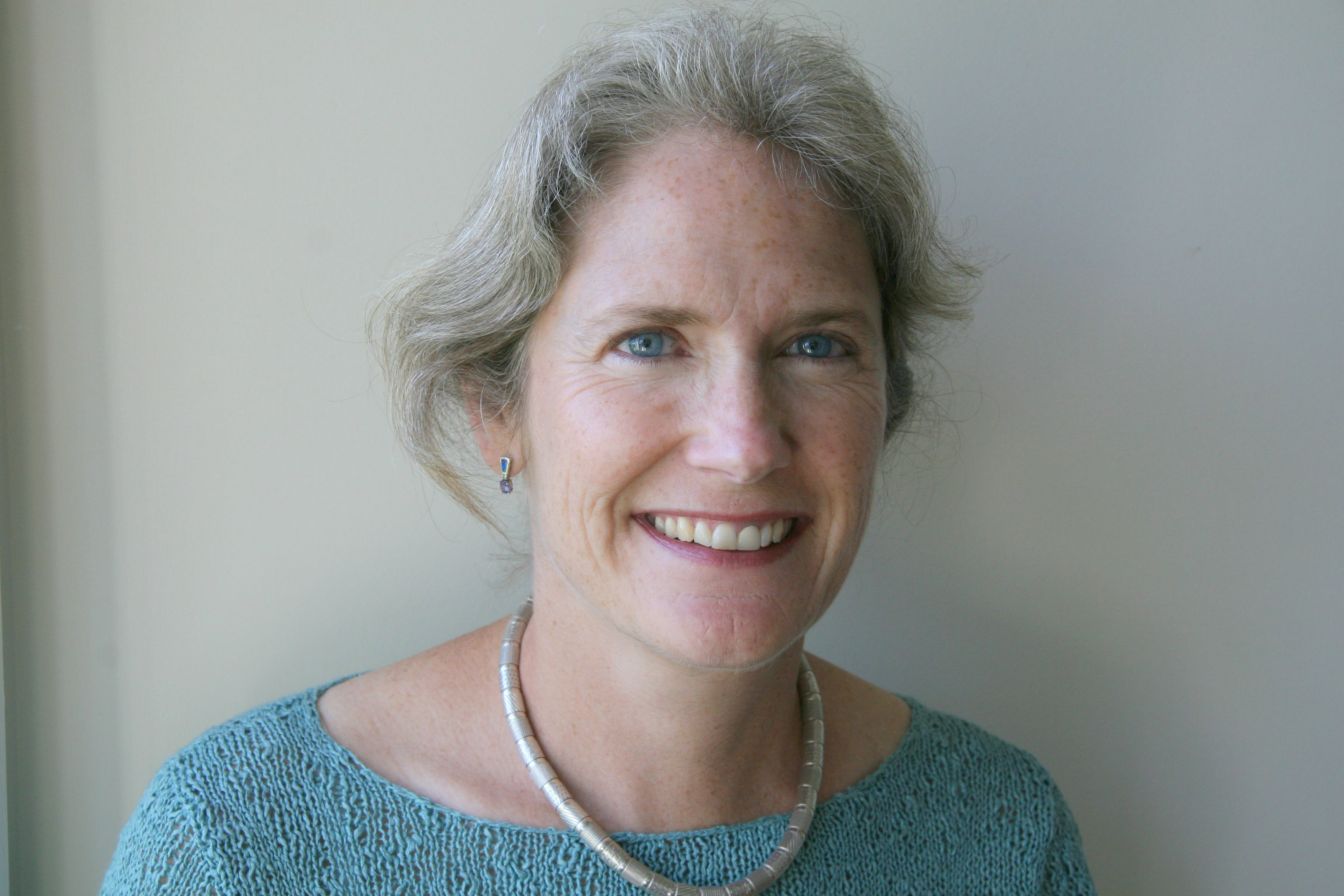 September 12, 2011 — Young children who watch fast-paced, fantastical television shows may become handicapped in their readiness for learning, according to a new University of Virginia study published in the October issue of the journal Pediatrics.

U.Va. psychologists tested 4-year-old children immediately after they had watched nine minutes of the popular show "SpongeBob SquarePants" and found that their executive function – the ability to pay attention, solve problems and moderate behavior – had been severely compromised when compared to 4-year-olds who had either watched nine minutes of "Caillou," a slower-paced, realistic public television show, or had spent nine minutes drawing.

"There was little difference on the tests between the drawing group and the group that watched 'Caillou,'" said lead investigator Angeline Lillard, a psychology professor in U.Va.'s College of Arts & Sciences.

Lillard said there may be two reasons that a fast-paced and fantastical show would have a negative effect on the learning and behavior of young children.

"It is possible that the fast pacing, where characters are constantly in motion from one thing to the next, and extreme fantasy, where the characters do things that make no sense in the real world, may disrupt the child's ability to concentrate immediately afterward," she said. "Another possibility is that children identify with unfocused and frenetic characters, and then adopt their characteristics."

The children in the study, whether they watched the television shows or drew, were tested immediately afterward for how well they solved problems and followed rules, remembered what they had been told, and were able to delay gratification.

Lillard advises parents to consider the findings when making decisions as to which television shows to allow their young children to watch – if they watch television at all.

"Parents should know that children who have just watched 'SpongeBob Squarepants,' or shows like it, might become compromised in their ability to learn and behave with self-control," she said.

Lillard and her co-author, graduate student Jennifer Peterson, said that 4-year-olds are in an important development stage of their lives and that what they watch on television may have lasting effects on their lifelong learning and behaviors. Their study, however, focused on the immediate effects.

"Young children are beginning to learn how to behave as well as how to learn," Lillard said. "At school, they have to behave properly, they need to sit at a table and eat properly, they need to be respectful, and all of that requires executive functions. If a child has just watched a television show that has handicapped these abilities, we cannot expect the child to behave at their normal level in everyday situations."

She recommends that parents use creative learning activities, such as drawing, using building blocks and board games, and playing outdoors to help their children develop sound behaviors and learning skills.

"Executive function is extremely important to children's success in school and in everyday life," Lillard said. "It's important to their psychological and physical well-being."