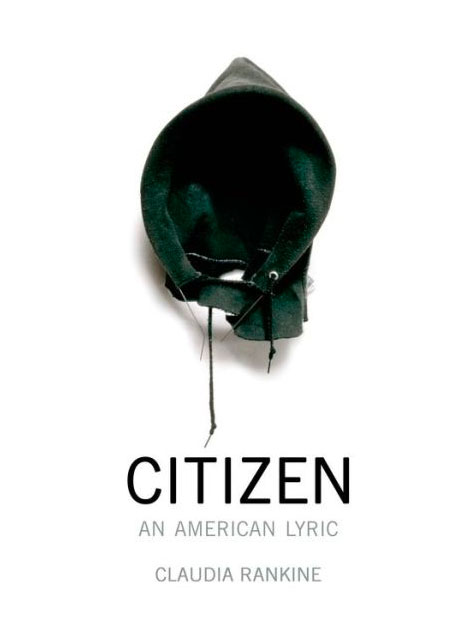 Claudia Rankine, one of the most innovative poets writing today, will visit the University of Virginia on Wednesday. She will read from her just-published book, “Citizen: An American Lyric,” and lead an open discussion focusing on recent events in Ferguson, Missouri.

The event, free and open to the public, will be held at 6:30 p.m. in Bryan Hall, room 229. Her visit is sponsored by the Carter G. Woodson Institute for African-American and African Studies and the Creative Writing Program.

In a recent interview in The New Yorker, Rankine said of her new book, “I started working on ‘Citizen’ as a way of talking about invisible racism – moments that you experience and that happen really fast. They go by at lightning speed, and you begin to distrust that they even happened, and yet you know that you feel bad somehow.”

She also discussed her recent trip to St. Louis 10 days after police in the nearby town of Ferguson shot Michael Brown, an unarmed black teenager, sparking protests and a national discussion of racial issues. She was in St. Louis for an arts event, but extended her trip so she could spend a few days talking with Ferguson residents.

“We are very, very lucky to have Rankine here,” said Deborah McDowell, Woodson Institute director and an English professor. “We are one of the first stops on the tour connected to her new book.”

Rankine, Henry G. Lee Professor of English at Pomona College and also a playwright, was named a chancellor of the Academy of American Poets last year, a six-year appointment that goes to only three individuals each year and involves promoting poetry in a variety of ways.

In praising her selection to the academy, poet Mark Doty, another chancellor, said, “Claudia Rankine’s formally inventive poems investigate many kinds of boundaries: the unsettled territory between poetry and prose, between the word and the visual image, between what it’s like to be a subject and the ways we’re defined from outside by skin color, economics and global corporate culture. This fearless poet extends American poetry in invigorating new directions.”

Born in Jamaica in 1963, Rankine earned her B.A. in English from Williams College and her M.F.A. in poetry from Columbia University. She is the author of four other collections of poetry: “Don’t Let Me Be Lonely: An American Lyric,” “PLOT,” “The End of the Alphabet” and “Nothing in Nature is Private,” which received the Cleveland State Poetry Prize.

Prior to Wednesday’s event with Rankine, the Woodson Institute will host a meeting to introduce its new cohort of fellows, from 3:30 to 5 p.m. in the Newcomb Hall Kaleidoscope Room.

Netflix to Add Ads. Why This Could Be a ‘Game-Changer’ for Your Viewing Experience END_OF_DOCUMENT_TOKEN_TO_BE_REPLACED

What’s Next for UVA’s Class of 2022? END_OF_DOCUMENT_TOKEN_TO_BE_REPLACED