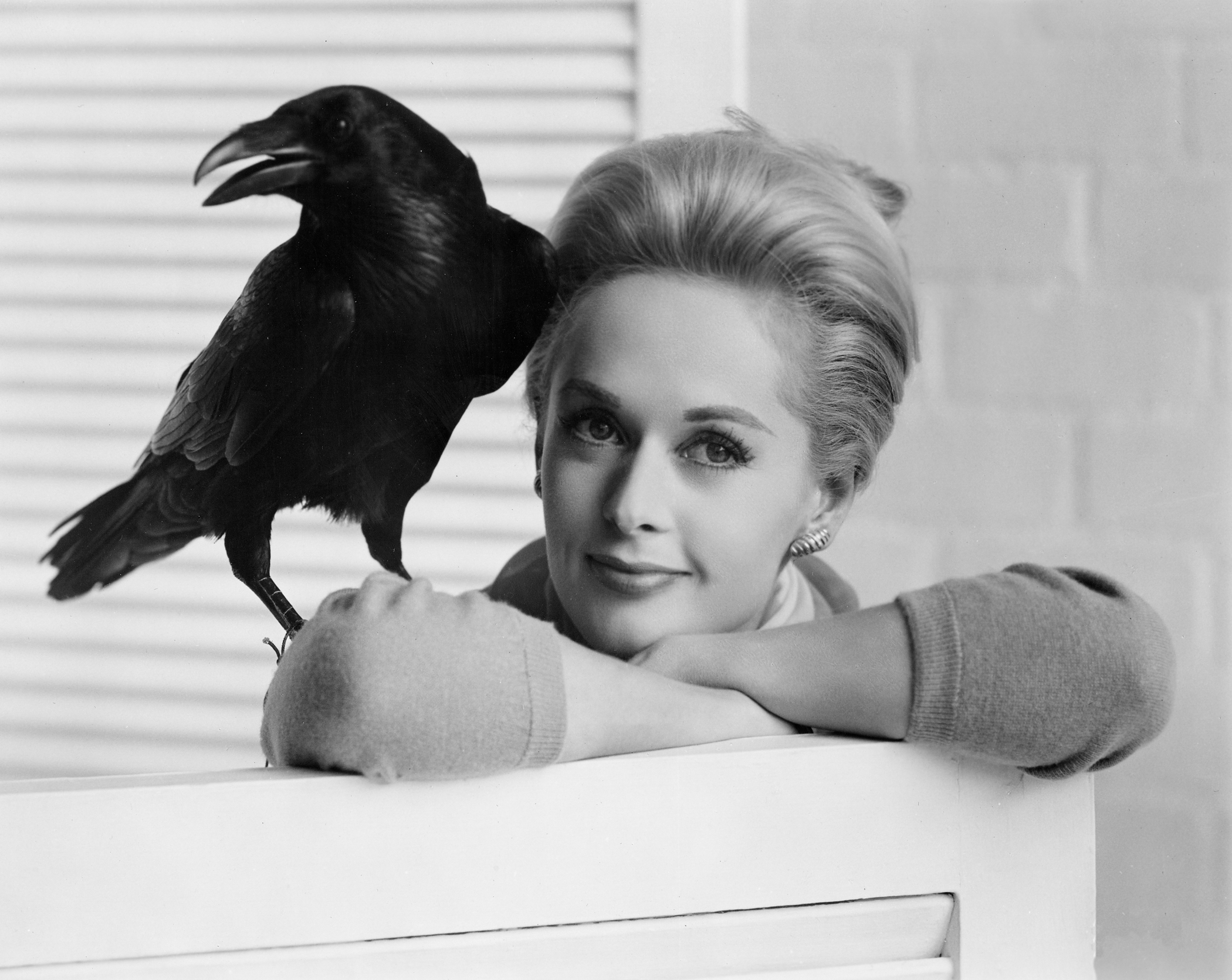 The Virginia Film Festival announced today a special 50th anniversary screening of Alfred Hitchcock’s 1963 classic, “The Birds,” on Nov. 8. This event will feature a post-screening discussion with the film’s famous star Tippi Hedren.

The 2013 Virginia Film Festival, presented by the University of Virginia’s College of Arts & Sciences, will take place from Nov. 7-10.

“The Birds” is a 1963 suspense-horror film loosely based on the 1952 story by Daphne du Maurier. This classic cinematic work depicts a sudden and unexplained series of widespread and violent bird attacks over the course of a few days in Bodega Bay, Calif.

“The Birds” marked Hedren’s film debut and remains one of the most acclaimed disaster films of all time, and is considered to be one of Hitchcock’s finest works of art.

“It could be the most terrifying motion picture I have ever made,” Hitchcock once said.

Hedren’s role in “The Birds” is best conveyed by a familiar line from the film delivered by a mother confronting Daniels at the local diner: “Why are the birds doing this? They said when you got here the whole thing started. Who are you? What are you? Where did you come from? I think you’re the cause of all of this. I think you’re evil. Evil!”

In 1964, Hedren followed her appearance in “The Birds” by appearing in another Hitchcock masterpiece, “Marnie,” playing a kleptomaniac who fears men, thunderstorms and the color red.

The famously troubled relationship between Hedren and Hitchcock has long been a major topic of discussion in the media and amongst film scholars, and was recently highlighted in two acclaimed 2012 films, including the feature “Hitchcock” (starring Anthony Hopkins and Scarlett Johansson) and the HBO film “The Girl” (starring Toby Jones and Sienna Miller).

After the screening of “The Birds,” Hedren will answer questions about her role in Hitchcock’s films as well as her relationship with one of the greatest directors in the history of cinema.

“Tippi Hedren is a fascinating actress who will offer audiences unmatched insight into one of the most terrifying films and iconic directors in Hollywood history,” said Jody Kielbasa, U.Va.’s vice provost for the arts and director of the Virginia Film Festival. “We are delighted she will be joining us this year and look forward to giving our audiences a chance to hear from her.”

The festival will make its full program and schedule announcement Oct. 8. For information, visit www.virginiafilmfestival.org.