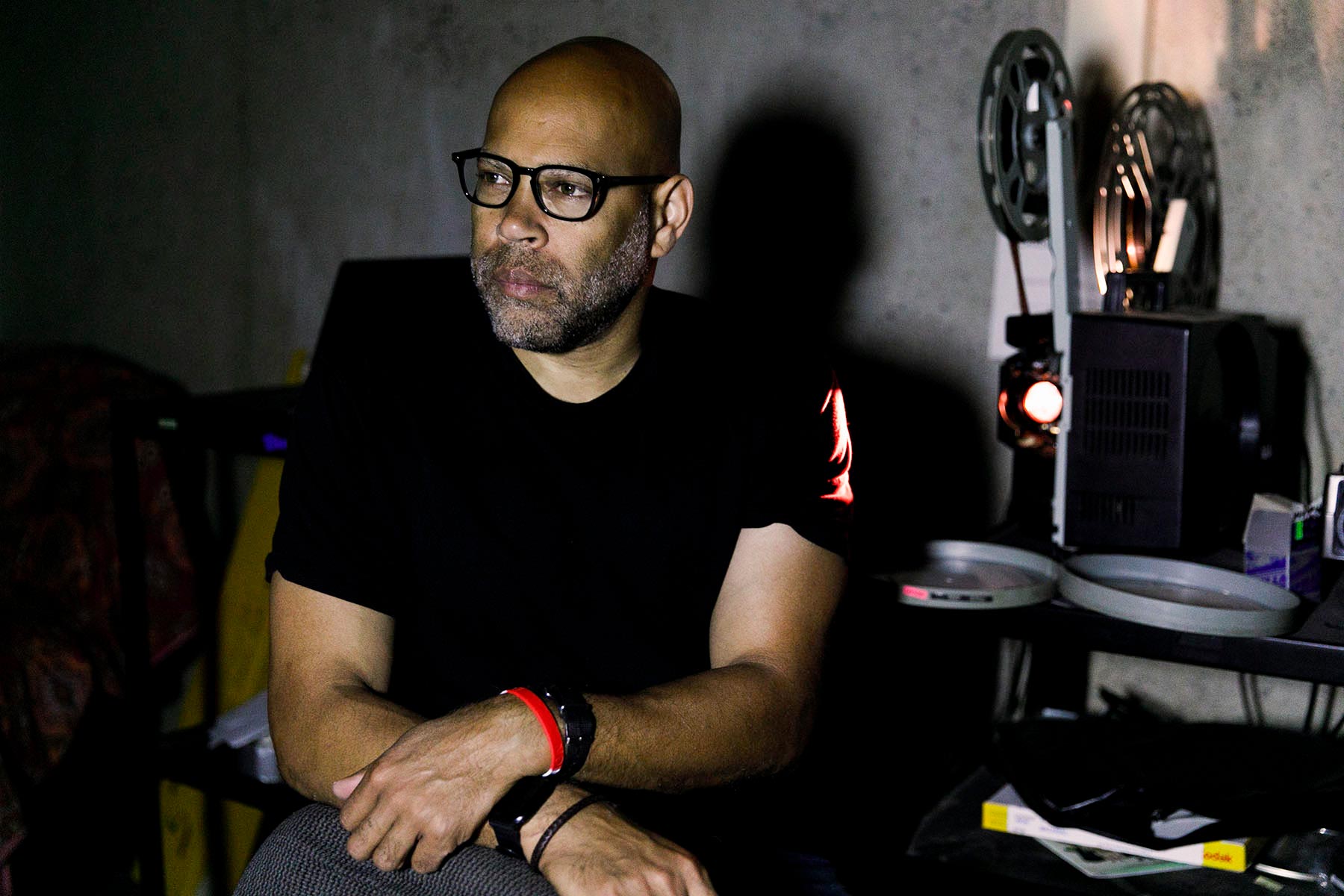 University of Virginia art professor Kevin Everson has made more than 170 films and shown them at many of the world’s most famous museums and film festivals.

Today, he has one more accolade to show for that prolific body of work.

The Heinz Foundation named Everson as the recipient of the 2019 Heinz Award in the Arts & Humanities, a prestigious honor that comes with a $250,000 cash prize. The Heinz Awards, now in their 24th year, honor individuals who have made extraordinary contributions in five categories: arts and humanities; environment; human condition; public policy; and technology, the economy and employment.

Everson and his four fellow honorees will receive their awards in Pittsburgh on Oct. 17.

“I was surprised, and very moved by the appreciation,” Everson said.

Anyone who hears Everson’s students talk about him wouldn’t be surprised.

2019 graduate Drew McCarter called Everson, who has been at UVA for 18 years and won the University’s most prestigious teaching award in 2016, one of his favorite professors – “a great professor, a great artist and a great human.”

“I can honestly say that no person, other than my direct family, has had as much of an impact on my life as Kevin Everson,” McCarter said. “Not a day goes by that I don’t think about Kevin and lessons he taught me and the other students. … I would not be the person I am today were it not for him and everything he taught me. I truly wish I could take his class for the rest of life.”

“Kevin’s class has helped me grow as both a creative and a free-thinker,” said Aklilu, who is currently enrolled in Everson’s advanced film course. “I have never taken a class quite like his before. You have free reign to explore whatever subject matter is intriguing to you, and there are really no restrictions as to how you go about doing so. His commentary during class sessions is refreshing, eye-opening and hilariously theatrical.”

Everson, Aklilu said, is “down to earth” and “doesn’t submit to the ‘Hollywood standard.’”

“His teachings often revolve around pushing students to consistently make art with discipline, which is especially important since most of us shoot on film,” he said. “Taking his class is a UVA experience I’ll certainly cherish after graduation.”

In announcing the award, the Heinz Foundation said Everson is “quietly becoming one of the most respected artists working in film and media today.”

The foundation particularly praised Everson’s portrayals of working-class African Americans and his ability to weave together fiction and nonfiction.

“His films, which range from minutes to hours in length, occupy a space between fiction and documentary, their content woven from found and historical footage, scripted and staged scenes, still photography and edited archival film,” the announcement stated. “In each of his films, Mr. Everson brings audiences an insightful and sensitive view of the work, daily conversations and actions of ordinary women and men.”

The foundation cited films like “Quality Control,” shot on the production line of a dry-cleaning operation in Pritchard, Alabama, that reminded Everson of his college job. “Company Line” explores the impact of the late-1940s “Great Migration” of blacks from south to north in his former hometown of Mansfield, Ohio. One of Everson’s feature-length films, “Erie,” is made up of single-take 16-millimeter shots filmed in communities around Lake Erie.

“I come from this working-class African American culture, and I see the beauty in it,” Everson said.

At UVA, Everson often brings his students into his projects. One long-running project –“Black Fire,” produced with history professor Claudrena Harold and many students –  documents the history of African American students at UVA and the fight for social justice and racial equality on Grounds.

“Students work on films with me very often,” he said. “‘Black Fire’ has been a big student project.”

Already prolific, Everson has no plans to slow down.

He has several films in the works, and one of his newest, “Condor,” featuring a solar eclipse over Chile, premiered at the Venice Film Festival earlier this month.

Of course, his courses at UVA are also in full swing. This semester, he is teaching an introduction to 16-millimeter film production and two advanced film courses.

“I try to teach my students that everything has authorship, to make them figure out how things are made, so that they better understand them,” he said. “I hope that they pick up my work ethic, appreciate the work that goes into film and continue to make more.”

According to another current student, Josh Palmer, it’s working.

“Although he does break down the essence of moving images to you in a clear way and brings an energy to the classroom that is infectious, he hands the power to the student fairly quickly, challenging even his newest students to make upwards of four films a semester, more than just about any other film class or school,” Palmer said.

“For him, and as his students learn, there is no better way to become an artist, improve as one, and maybe even succeed as one, other than putting in the work, day-in, day-out, and looks for ways to support that. For me, he has opened my eyes to what cinema and moving image can be.”