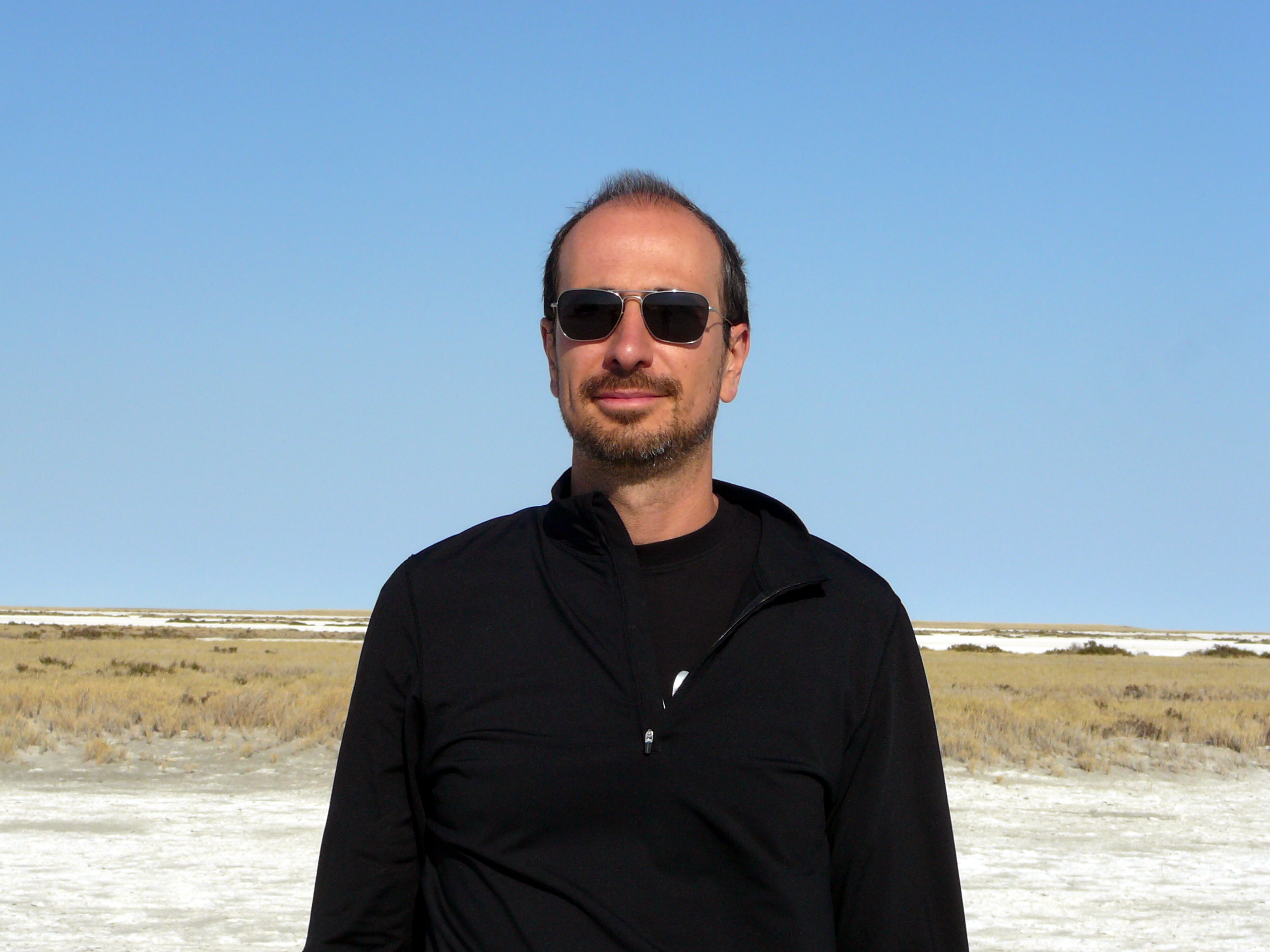 As world food and energy demands grow, nations and some corporations increasingly are looking to acquire quality agricultural land for food production. Some nations are gaining land by buying up property – and accompanying water resources – in other, generally less wealthy countries.

Sometimes called “land grabbing,” this practice can put strains on land and water resources in impoverished countries where the land, and needed water, has been “grabbed” for commercial-scale agriculture.

A new study by the University of Virginia and the Polytechnic University of Milan, and currently published in the online edition of the Proceedings of the National Academy of Science, provides the first global quantitative assessment of the water-grabbing phenomenon, which has intensified in the last four years largely in response to a 2007-08 increase in world food prices.

“Over less than a decade, the rates of land and water grabbing have dramatically increased,” said Paolo D’Odorico, Ernest H. Ern Professor of Environmental Sciences in the University of Virginia’s College of Arts & Sciences, and a study co-author. “Food security in the grabbing countries increasingly depends on ‘grab-land agriculture,’ while in the grabbed countries, local populations are excluded from the use of large parcels of land. Even just a fraction of the grabbed resources would be sufficient to substantially decrease the malnourishment affecting some of the grabbed countries.”

The study shows that foreign land acquisition is a global phenomenon, involving 62 grabbed countries and 41 grabbers and affecting every continent except Antarctica. Africa and Asia account for 47 percent and 33 percent of the global grabbed area, respectively, and about 90 percent of the grabbed area is in 24 countries.

Countries most active in foreign land acquisition are located in the Middle East, Southeast Asia, Europe and North America. Overall, about 60 percent of the total grabbed water is appropriated, through land grabbing, by companies in the United States, United Arab Emirates, India, United Kingdom, Egypt, China and Israel.

D’Odorico said that in most cases where land has been acquired, there is a switch from natural ecosystems – such as forests and savannas – or small-holder agriculture run by local communities, to large-scale commercial farming run by foreign corporations.

He said one possible positive effect of foreign land acquisition is that “corporations can afford investments in technology, such as irrigation systems, that increase agricultural productivity while creating employment opportunities for local populations.”

However, there also are negative implications, D’Odorico said, such as that the local populations are excluded from the direct use and management of their land and water resources and concern that in the long run, foreign land acquisitions could lead to overuse of water and land with negative effects on the environment (whereas local small-holder farmers are often in a better position to be good stewards and managers of their land and water).

“By losing control of part of their land and water, in many cases local people are giving up to wealthier nations their most precious natural resources – resources that could be used now or in the future to enhance their own food security,” D’Odorico said.

He noted that countries such as Sudan and Tanzania have the potential to become new “breadbaskets” because of either rain or river flow, but lack investments in agricultural technologies that would enhance productivity. For this reason, he said, foreign corporations see in them strong potential for high-profit investments and thus are rushing to "grab" these lands and water.

“It is hard to think that this phenomenon may be stopped,” D’Odorico said. “However, both the United Nations and the national governments should ensure that some of the wealth generated by foreign investments in agricultural land are used to benefit local populations, for example by sustainably improving their food security and enhancing the productivity of small-holder agriculture.

“There is also the need for institutions that can make sure that locals are involved in decisions about the reallocation of rights on land and water resources.”