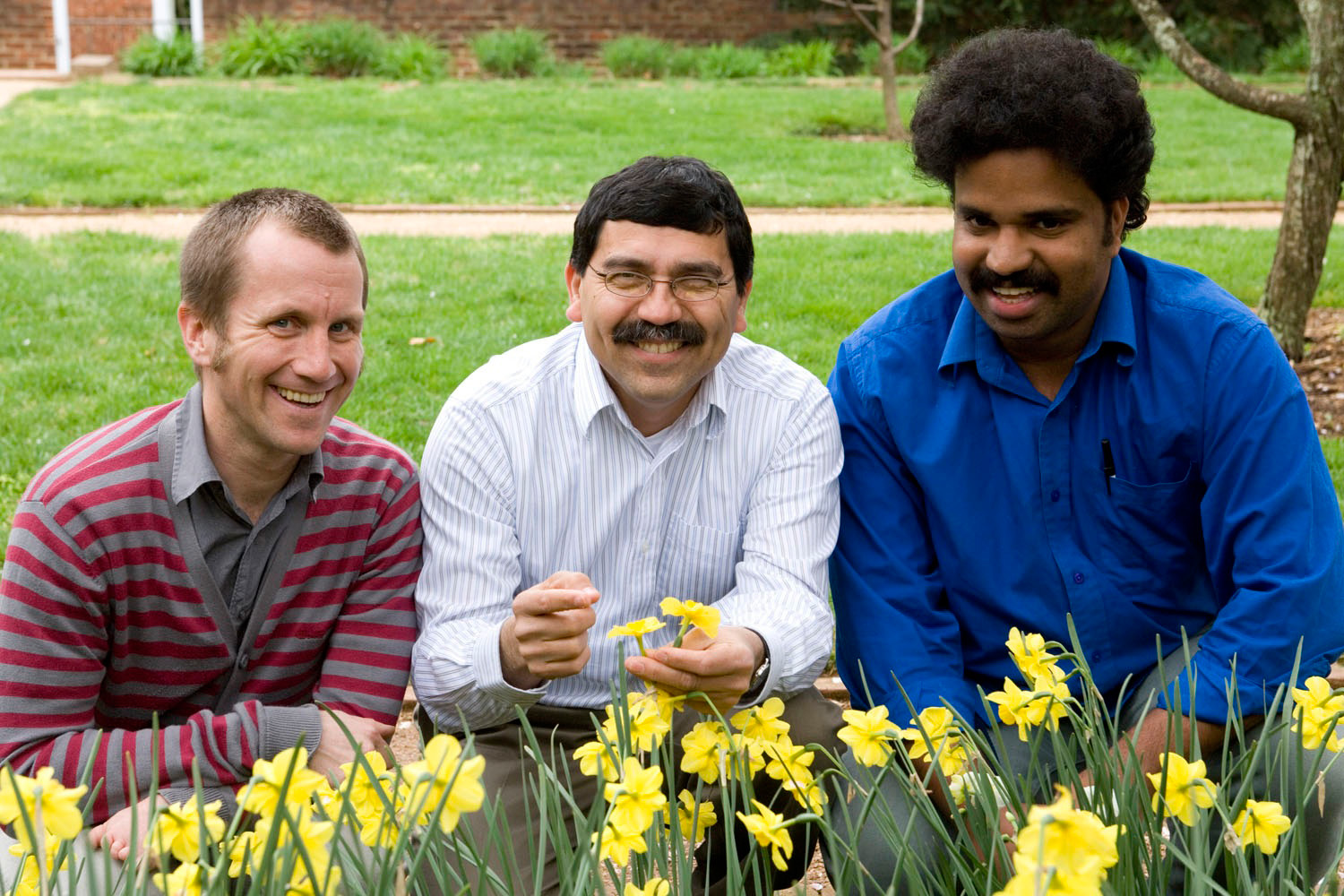 April 10, 2008 — Air pollution from power plants and automobiles is destroying the fragrance of flowers and thereby inhibiting the ability of pollinating insects to follow scent trails to their source, a new University of Virginia study indicates. This could partially explain why wild populations of some pollinators, particularly bees – which need nectar for food – are declining in several areas of the world, including California and the Netherlands.

The study appears online in the journal Atmospheric Environment.

"The scent molecules produced by flowers in a less polluted environment, such as in the 1800s, could travel for roughly 1,000 to 1,200 meters; but in today's polluted environment downwind of major cites, they may travel only 200 to 300 meters," said Jose D. Fuentes, a professor of environmental sciences at the University of Virginia and a co-author of the study. "This makes it increasingly difficult for pollinators to locate the flowers."

The result, potentially, is a vicious cycle where pollinators struggle to find enough food to sustain their populations, and populations of flowering plants, in turn, do not get pollinated sufficiently to proliferate and diversify.

Other studies, as well as the actual experience of farmers, have shown that populations of bees, particularly bumblebees, and butterflies have declined greatly in recent years. Fuentes and his team of U.Va. researchers, including Quinn McFrederick and James Kathilankal, believe that air pollution, especially during the peak period of summer, may be a factor.

To investigate this, they created a mathematical model of how the scents of flowers travel with the wind. The scent molecules produced by flowers are very volatile and they quickly bond with pollutants such as ozone, hydroxyl and nitrate radicals, which destroy the aromas they produce. This means that instead of traveling intact for long distances with the wind, the scents are chemically altered and the flowers, in a sense, no longer smell like flowers. This forces pollinators to search farther and longer and possibly to rely more on sight and less on smell.

The scientists calculated scent levels and distances that scents can travel under different conditions, from relatively unpolluted pre-industrial revolution levels, to the conditions now existing in rural areas downwind from large cities.

"It quickly became apparent that air pollution destroys the aroma of flowers, by as much as 90 percent from periods before automobiles and heavy industry," Fuentes said. "And the more air pollution there is in a region, the greater the destruction of the flower scents."