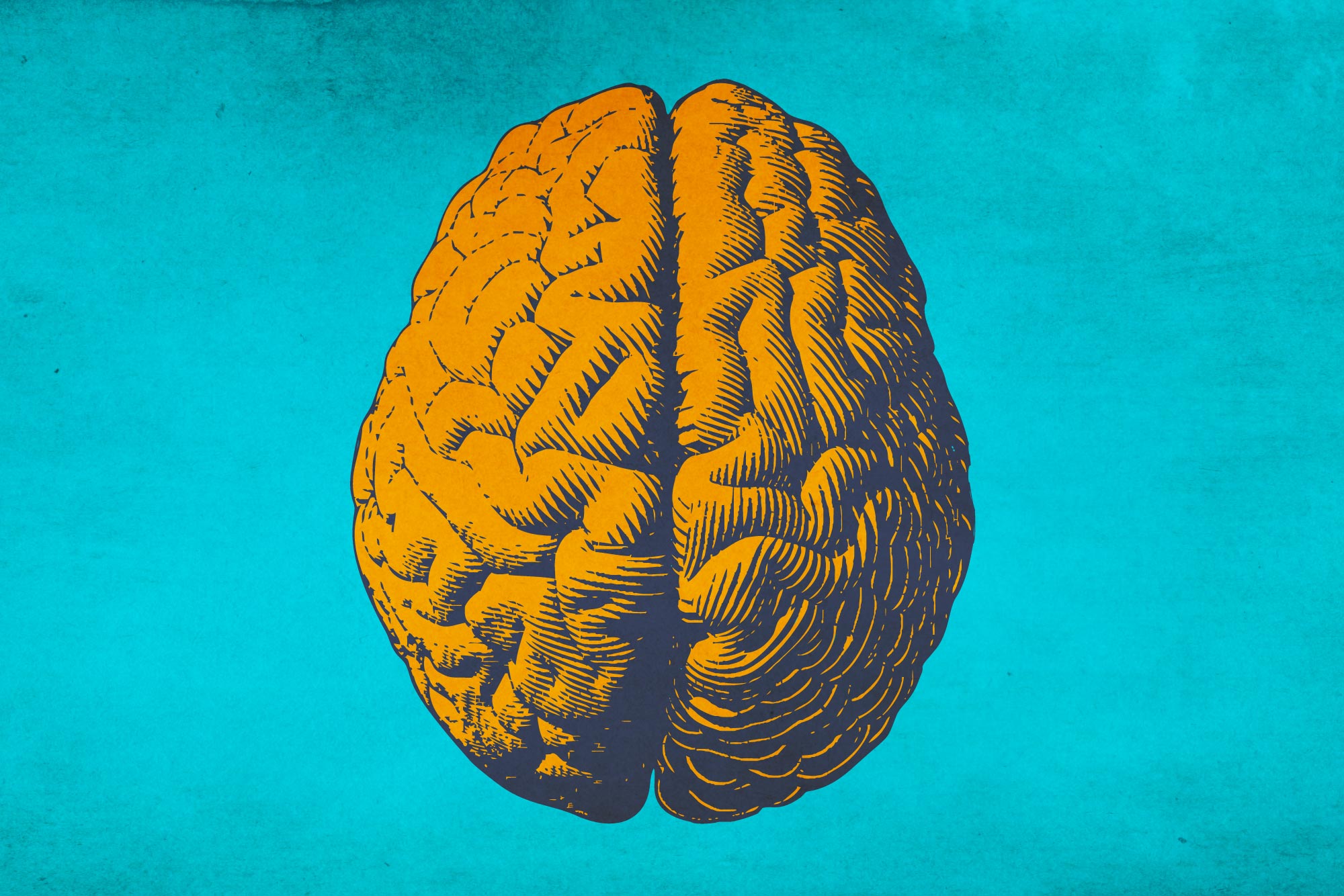 University of Virginia researchers are pioneering the use of focused ultrasound to defy the brain’s protective barrier so that doctors could, at last, deliver many treatments directly into the brain to battle neurological diseases.

The approach, the researchers hope, could revolutionize treatment for conditions from Alzheimer’s to epilepsy to brain tumors – and even help repair the devastating damage caused by stroke.

Richard J. Price, who holds joint faculty appointments in UVA’s schools of Medicine and Engineering, is using focused soundwaves to overcome the natural “blood-brain barrier,” which protects the brain from harmful pathogens. His approach aims to breach the barrier only where needed, and only when needed, and then deliver treatments in exquisitely precise fashion.

“The blood-brain barrier is one of the greatest, if not the greatest, challenge to drug delivery for the central nervous system,” Price said. “Evolution gave us this barrier because the central nervous system needs to be protected. The problem is now we want to deliver something to those cells, and evolution has had millions and millions of years to optimize a solution to stop it. … So I’m attempting to circumvent biology with physics.”

Focused ultrasound focuses sound waves inside the brain much like a magnifying glass can focus light, letting doctors manipulate tissue without cutting into the skull. Magnetic resonance imaging, or MRI, lets them watch what’s happening inside the brain in real time. While Price, a biomedical engineer, is developing his techniques in the lab, doctors are already using the technology to treat conditions such as Parkinson’s tremor. 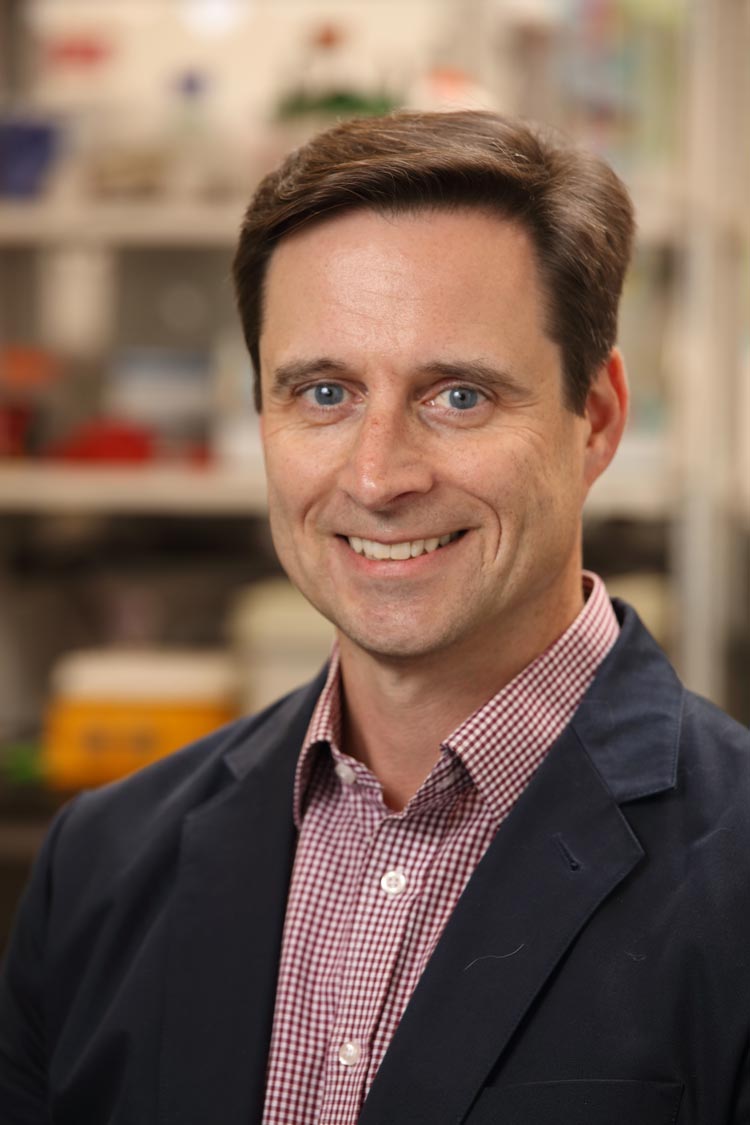 Price marvels at the approach’s specificity. “With MRI, we can look at the target, whether it’s a brain tumor or maybe it’s a part of the brain we want to do gene therapy on, and we can select it – we can actually make a treatment plan and say, ‘We only want to open the [blood-brain] barrier there.’ The other 95% of the brain, we don’t even touch,” said Price, the research director at UVA’s Focused Ultrasound Center. “Then when we apply the focused ultrasound, it opens the barrier there for a few hours. It lets us get the gene therapy across, and then it closes naturally.”

For brain tumors, Price is exploring the potential of using focused ultrasound to deliver gene therapy via “deep-penetrating nanoparticles.” The nanoparticles, designed by Price’s collaborators at Johns Hopkins University, are “specifically engineered to penetrate the tissue extremely well,” he said. The problem has been transporting them where they’re needed, often deep inside the brain, and Price said focused ultrasound holds the answer.

His solution is to use the focused soundwaves to open spaces between cells in the tissue. “It doesn’t help us if you can’t get to the neuron that’s 50 microns away,” he said. “So that becomes an engineering transport problem.”

In addition to delivering the therapy, focused ultrasound can “precondition” targeted tissue to enhance the effectiveness of the gene delivery up to five-fold, Price has found. The preconditioning represents a “simple and effective strategy” to boost the benefits of the nanoparticles, he and his colleagues report in a scientific paper.

For stroke, a condition that is often debilitating when it’s not deadly, Price aims to help the brain heal itself. He would do this by using focused ultrasound to put “homing molecules” inside damaged areas to recruit neural stem cells to do repairs. For this, his team has developed an innovative technique called “sonoselective transfection” that avoids opening the blood-brain barriers in brains that are already compromised.

“With stroke, there’s a lot of effort to try to salvage as much neural tissue as possible by doing things like gene therapy,” he said. “In our lab, we thought, well, maybe we can deliver treatment right to the cells that need it, without breaching the blood-brain barrier. And my students basically figured out how to do that.”

That notion of helping the body heal itself, of using focused ultrasound to activate an immune response, could be useful in cancer treatments as well. “We would love to be able to put something into those [tumor] cells that will then allow them to start recruiting immune cells into the tumor,” he said. “We have a lot of evidence that we can we can do some interesting things with focused ultrasound with respect to the internal landscape of those tumors.”

Price, of UVA’s Department of Biomedical Engineering, emphasizes that his work is still early, but he is excited to be creating new techniques that could change how many major diseases are treated in the not-too-distant future.

“We’ve had good results [with the research] so far. But what I, as an engineer, get excited about are all these tools we have made,” he said. “You can use these tools for all these different applications. We think there are a lot of really exciting possibilities.”

What’s Next for UVA’s Class of 2022? END_OF_DOCUMENT_TOKEN_TO_BE_REPLACED