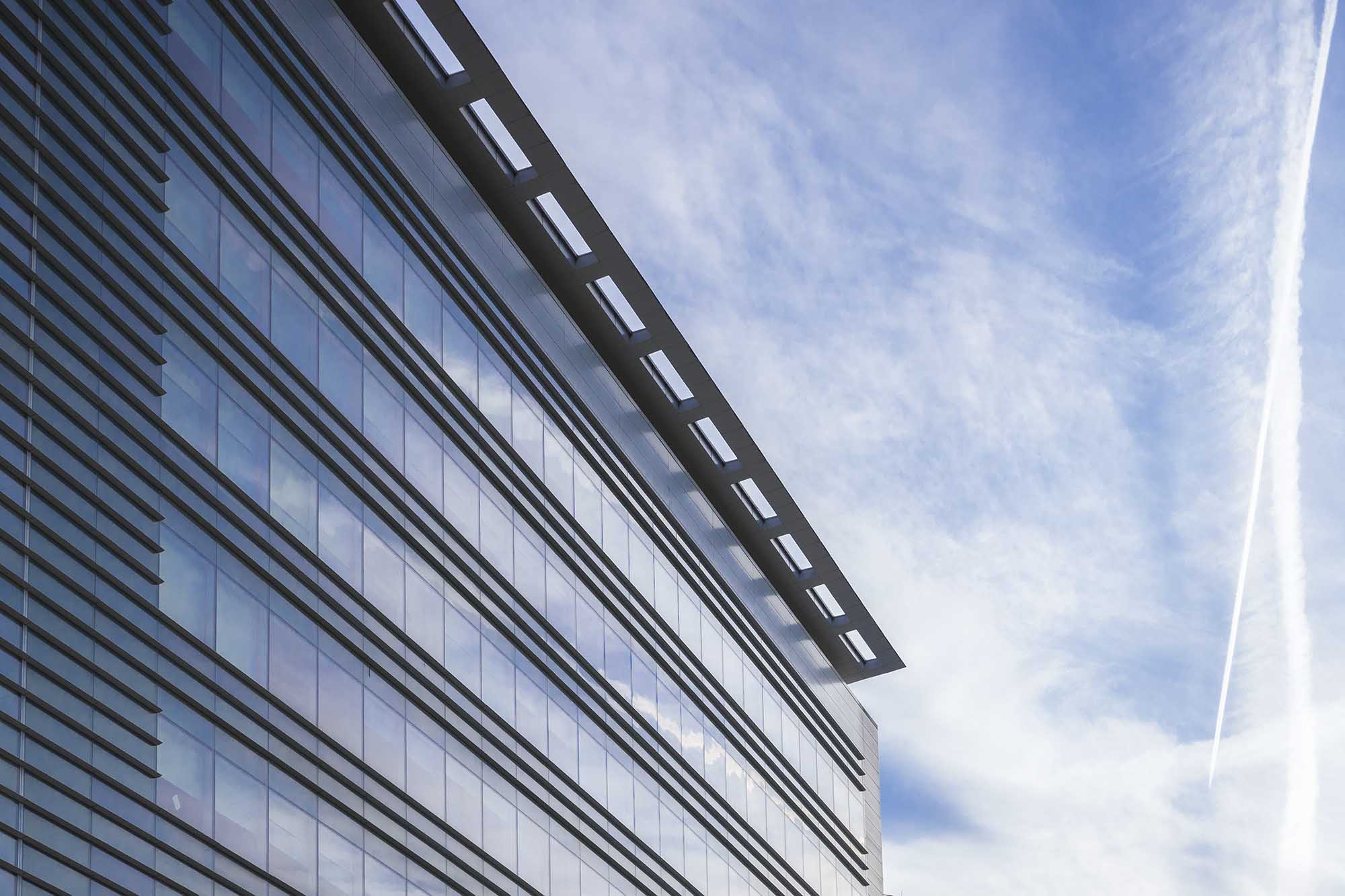 A scalpel-free alternative to brain surgery has the potential to benefit people with Parkinson’s disease symptoms that are much more severe on one side of the body, new research suggests.

More testing is needed, but the approach, which uses a technology called focused ultrasound, could offer a new option for patients whose symptoms are poorly controlled by medications and those who cannot or do not wish to undergo traditional brain surgery.

“This small brain region, the subthalamic nucleus, had a very strong and potent effect on parkinsonian symptoms when we targeted it with precise, focused ultrasound energy,” said researcher Dr. Jeff Elias, a neurosurgeon at UVA Health and a pioneer in the field of focused ultrasound. “The key for the ultimate adoption of this new procedure will be further refinements of the technology to ensure reliability and safety.”

Focused ultrasound offers a minimally invasive alternative to traditional surgery approaches. The technology focuses sound waves inside the body, much like a magnifying glass focuses light. This allows doctors to interrupt faulty brain circuits or destroy unwanted tissue. Magnetic-resonance imaging allows doctors to monitor the procedure in real time – and to make adjustments as needed to obtain the best patient outcomes.

To determine if the technology could benefit patients with “asymmetrical” Parkinson’s symptoms, Elias and Dr. Binit Shah, from the University of Virginia’s Department of Neurology, collaborated with Spain’s Centro Intregral de Neurociencias to evaluate the approach in 40 volunteers in a randomized, double-blinded study. Twenty-seven study participants received treatment with focused ultrasound, while 13 others received a simulated treatment, so that the researchers could compare the results between the real procedure and the placebo. The average age of study participants was 57.

The study also looked at the safety of the procedure. Side effects included unwanted movements, muscle weakness, speech disturbances and difficulty walking. In most cases, these were temporary, but some effects persisted in six patients a year later.

The results warrant additional studies in larger numbers of volunteers conducted over longer periods of time, the researchers conclude.

“Parkinson’s disease affects patients in more ways than just tremor,” Shah said. “The current FDA approval for focused ultrasound in Parkinson’s disease treats only tremor. Targeting this new area allows us to improve tremor, but also get more overall benefit for our patients than we previously were able to achieve.”

UVA has been at the leading edge of research into focused ultrasound’s potential to treat disease. For example, the federal Food and Drug Administration approved the technology for the treatment of essential tremor, a common movement disorder, based on Elias’ pioneering research. His work also paved the way for the FDA to authorize the technology to treat tremors caused by Parkinson’s disease.

Other researchers at UVA are investigating the technology’s potential to treat a wide variety of conditions, including epilepsy and breast cancer.

The research was supported by InSightec, the manufacturer of the focused ultrasound technology; Charlottesville’s Focused Ultrasound Foundation, a longtime supporter of UVA’s focused ultrasound research; Fundación MAPFRE in Madrid; Fundación Hospitales de Madrid; and a University of Virginia Center of Excellence grant. Elias disclosed that his department at UVA has received research funding from InSightec, but the company had no role in the study design or analysis. A full list of author disclosures is included in the paper in the New England Journal of Medicine.

When Less Is More: How Harnessing the Power of Subtraction Can Add to Life END_OF_DOCUMENT_TOKEN_TO_BE_REPLACED