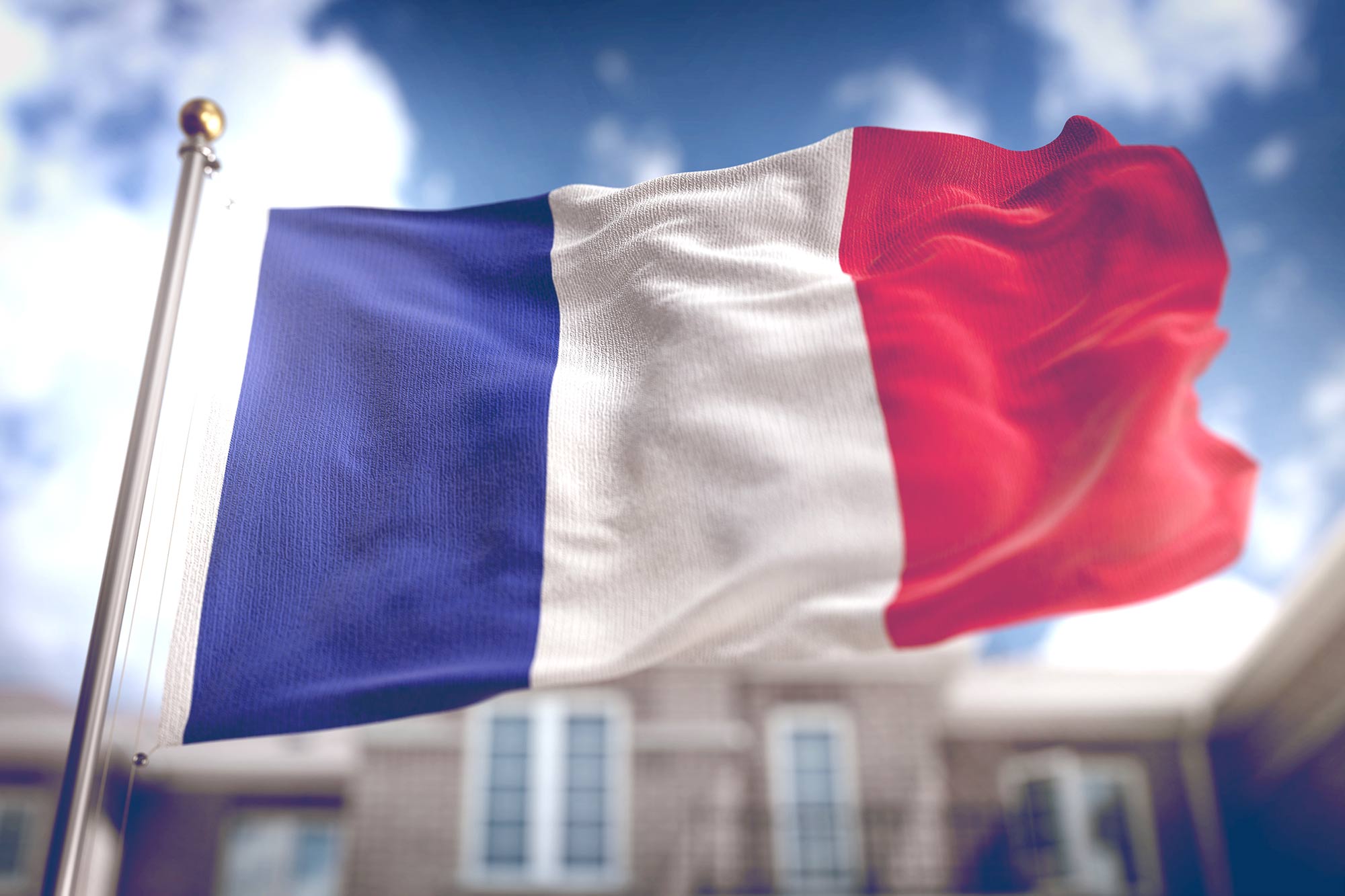 After the surprise Brexit referendum in the United Kingdom and the upset election of President Donald Trump in the United States, people all over the world are closely watching the French presidential campaign for signs that another Western country is about to make a seismic shift.

French presidential elections include two rounds of voting: one to choose the top two contenders from the current field of 11 candidates, to be held April 23, and a runoff election on May 7 to elect the president from those two. At present, the four leading candidates are François Fillon of Les Républicains, Marine Le Pen of the National Front, Emmanuel Macron of En Marche! and Jean-Luc Mélenchon of France Unbowed. Le Pen, in particular, has garnered headlines around the world for her controversial stances and her attempts to bring her far-right party into the mainstream.

This is the first time in decades that the field is not dominated by France’s well-established conservative and socialist parties, and the country seems headed for a shift no matter who wins the final vote. 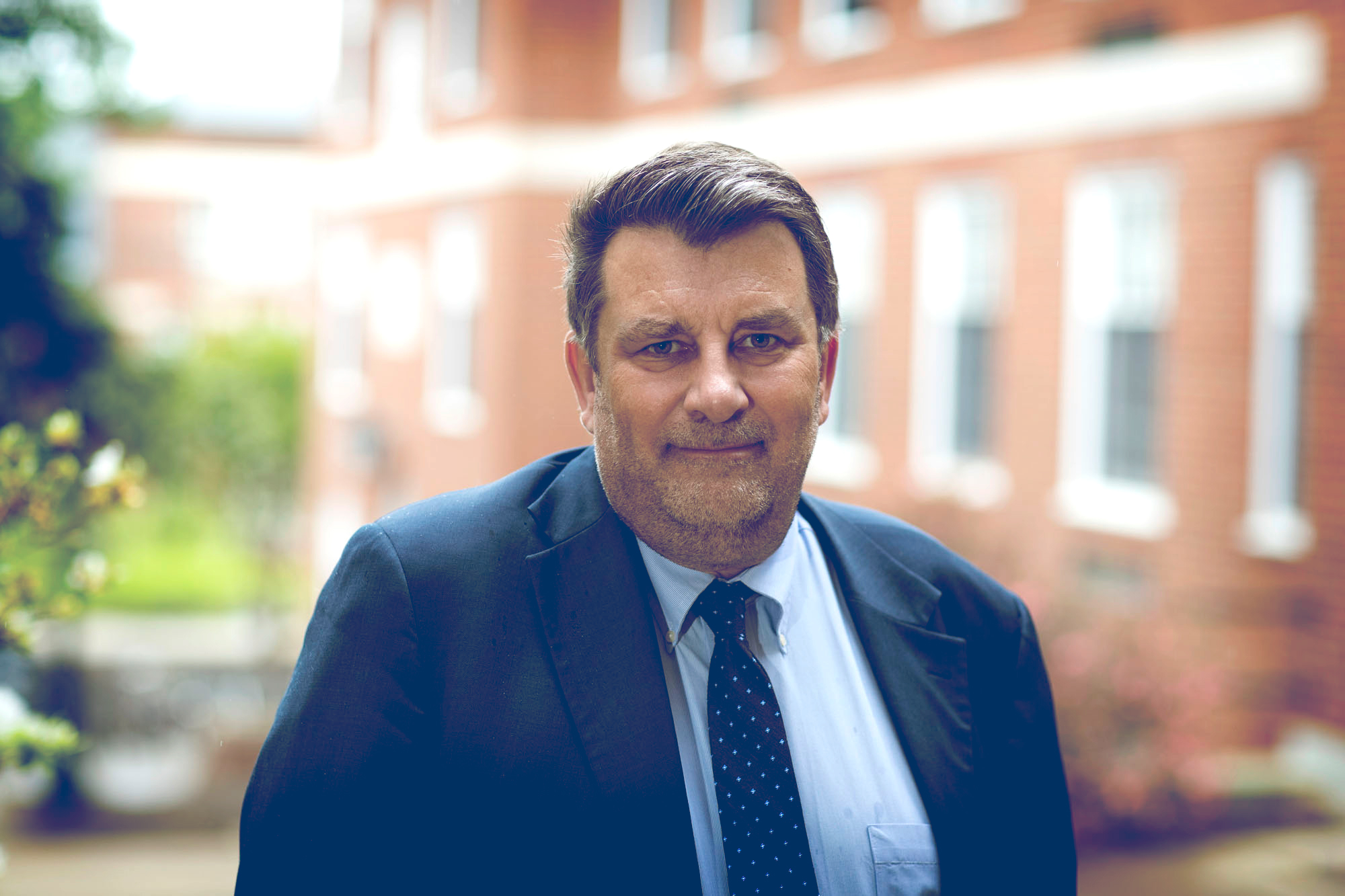 Before French citizens head to the polls this weekend, UVA Today asked visiting politics professor Vincent Michelot of Sciences Po Lyon what Americans should know about this vote. Michelot is spending the spring semester at the University of Virginia researching and teaching the comparative politics of French and American political parties.

Q. Why should Americans be paying attention to this election?

A. Europe and the EU are very much at stake in this election. Among the top four candidates who have a chance of qualifying for the runoff on the 7th of May, there’s only one who is openly pro-European, and that’s Emmanuel Macron. The other three range from someone who openly says that she will take France out of the EU if she’s elected – that’s Marine Le Pen – to an extreme left candidate, Jean-Luc Mélenchon, who is so critical of the European process that in essence, he says that he will dictate to the German chancellor the terms of a new European economic system or take France out of the EU himself. The traditional conservative candidate, Francois Fillon, is very critical of the EU’s foreign policy and economic system.

As a whole, the future of the EU is at stake. I think everybody agrees that Brexit has been a shock and has been extremely damaging to the EU, but the EU without a founding member – France – would be something that the union would not survive.

Q. What makes this election so unusual?

Q. What are the top issues of the campaign?

A. The United States and France are facing similar issues. The fight against terrorism and the coordination between France, Europe at large and the United States is of paramount importance.

The other main preoccupation among French voters today – and it’s been the same for probably 20 years – is unemployment. The unemployment rate in France is approximately 10 percent, but if you look at the 18-to-30 age group – excluding those people who are in higher education programs – the unemployment rate is closer to 25 percent. So it’s an absolute preoccupation and there’s a greater understanding than in the United States of the fact that manufacturing jobs are not going to come back. It’s a pipe dream to say that mines will reopen. This is an example I always use because there are no operating mines in France today. The number of jobs in the steel industry has also steadily declined with very little prospect of those picking up in the near future.

Q. After the surprise Brexit referendum and the unlikely victory of Donald Trump, are French citizens expecting a similar upset in this election?

A. If our electoral system functions correctly, Marine Le Pen is not our next president for one very simple reason: we have two rounds of voting.

In the first round, 11 candidates are running and only the top two candidates are in the runoff on May 7. On May 7, a winning candidate will need 51 percent of the vote, a clear majority of the popular vote in order to be elected president.

If Marine Le Pen is in the runoff election – which is highly likely because of her situation in the polls right now – she will face either conservative candidate François Fillon, moderate left candidate Emmanuel Macron, or far left candidate Jean-Luc Mélenchon. In which case, there is a strong likelihood that a very motley coalition of voters will vote not for Marine Le Pen’s opponent, but simply against Marine Le Pen.

It’s unlikely that she will be elected and no poll in which the various runoff scenarios were tested has shown her winning that election. We’re not talking about numbers that are within the margin of error.

Though a win is highly unlikely, the National Front has never been so close to power. We remember that everybody said, “Brexit is not going to happen.” It happened. Everyone said, “Trump is never going to be president of the United States.” He became president of the United States. So especially in the media, there is this sense of inevitability in Marine Le Pen’s election because she’s very much at the center of the campaign and it’s her ideas and proposals that are being debated.

Her election is unlikely, but that analysis is based on the rational behavior of the French voters and that’s difficult to predict. We are days away from the election and the rate of undecided voters is extremely high. It’s never been so high in a French presidential election. It’s at approximately 28 percent four days before the vote, which means that one in four voters have not decided who they are going to vote for, or whether they are going to vote at all.

We should also remember that while we’re going to have presidential elections on April 23 and May 7, those elections are not going to decide how France is governed over the next five years. The really important elections are going to be the parliamentary elections, which are going to take place on the 11th and the 18th of June. At that time, the French are going to have to give a majority to the newly elected president or elect a majority that is opposed to the newly elected president. This is especially significant for two reasons: the powers of the French president are extremely limited when she or he does not have a majority in the National Assembly; three out the four candidates who are likely to be in the runoff do not have the support of a well-established party capable of running candidates in all 577 districts.