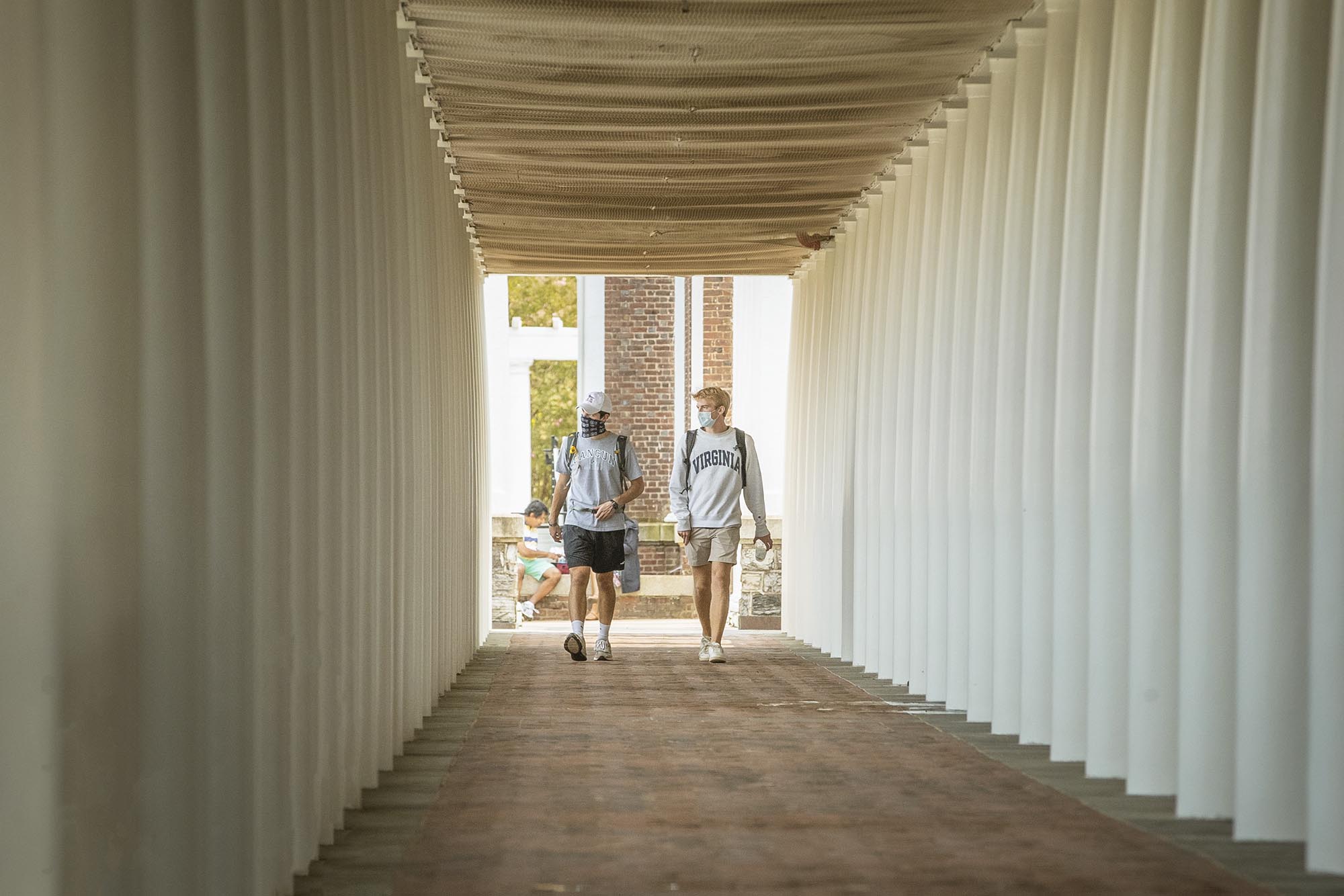 University of Virginia students, recipients of the Harrison Undergraduate Research Awards, will explore these topics and more this summer. The awards support 54 students, representing 52 research projects – and were started by a generous endowment from the late David A. Harrison and family. In addition, one project is funded by the Stull family of Dallas, and two others are funded by Patricia (Pat) A. Wilson of San Diego, a 1982 alumna of the University.

The awardees receive as much as $4,000 to pursue their research interests with a faculty mentor – a process that has gone on every year since 2001, introducing students to the pursuit of knowledge and launching them toward an array of careers.

Working with their faculty mentors, the students develop and submit detailed research proposals for funding. Faculty mentors who oversee the selected projects receive up to $1,000.

Undergraduate researchers from across the University present their findings each April at the Undergraduate Research Symposium. Last year’s Harrison recipients, and many other students who have completed research over the course of the year, presented their work via posters currently online and during live Q&A sessions on April 21 and 22.

“The Harrison Undergraduate Research Awards provide an opportunity for undergraduate students to participate in the developmental cycle of experiential learning through research or creative inquiry with a faculty mentor,” Andrus G. Ashoo, director of UVA’s Office of Undergraduate Research, said. “Some of these students may make original contributions to a field of research, but all of them will grow through the rigors of their projects and the relationships they will further develop with their faculty mentors.”

The Office of Undergraduate Research received 62 grant applications this year, which were reviewed by 31 faculty members from more than 20 departments, representing almost all schools at the University.

“As a part of the application process, these students worked together with faculty to formulate an appropriate research question and methods before putting forth a full proposal and budget for the project,” Ashoo said. “We are really impressed with the number and quality of proposals, given such a challenging year, and we look forward to seeing their work presented at next year’s symposium.”

Should Alcohol Have Warning Labels About Cancer Risk? Most Americans Say ‘Yes’ END_OF_DOCUMENT_TOKEN_TO_BE_REPLACED