G. Carleton Ray Recognized for a Half-Century of Environmental Work 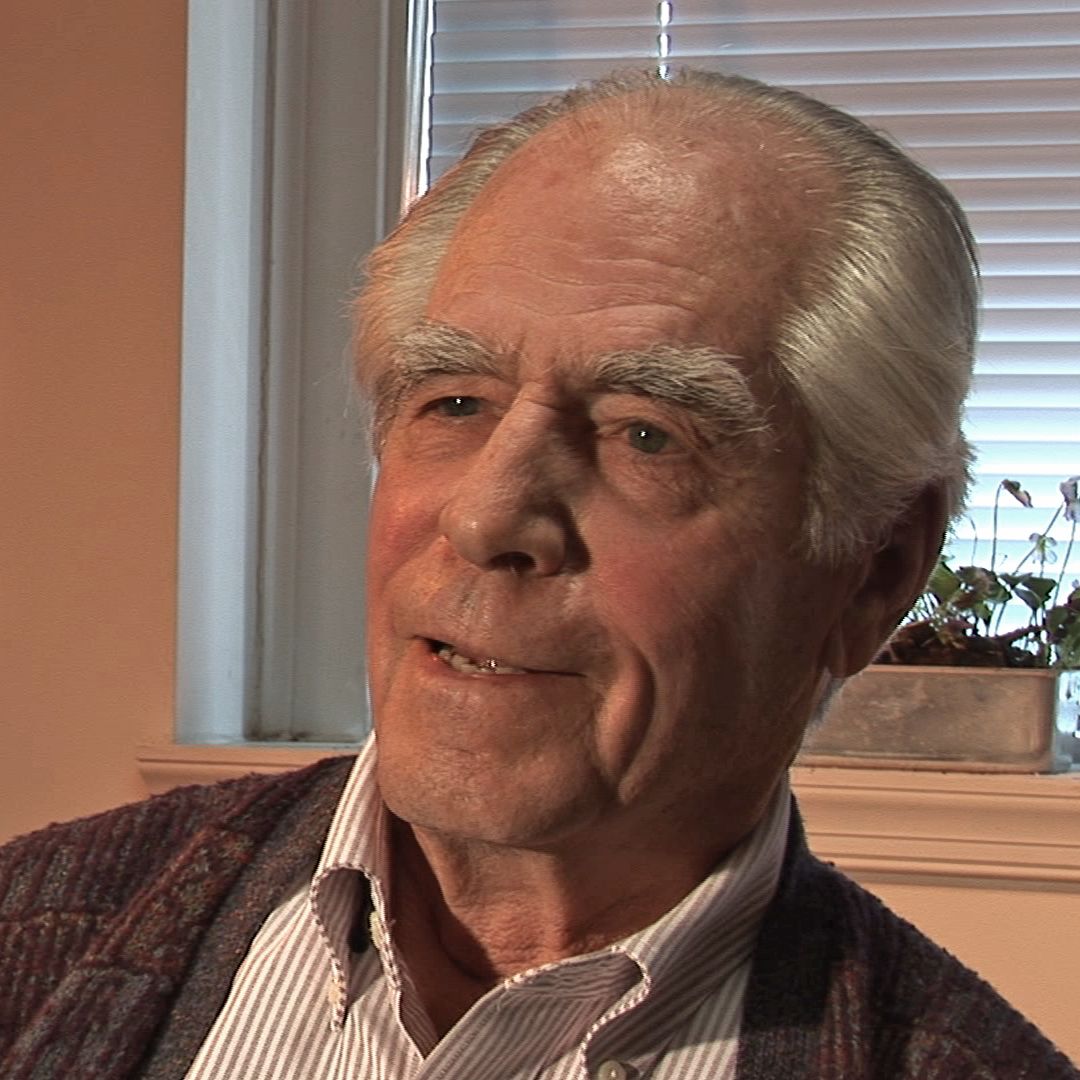 The Academy of Underwater Arts & Sciences recently awarded G. Carleton Ray, a University of Virginia research professor in the College of Arts & Sciences’ Department of Environmental Sciences, the first NOGI Award for Environment.

Cathy Church, the academy’s president and executive director, said, “While the all-important subject of environmental work has for years crossed through all four NOGI award categories – arts, science, distinguished service, and sports and education, it was time to establish a singular category for excellence in environmental work.”

Ray received the award Nov. 7 during the academy’s annual reception in Orlando, Fla.

The Academy of Underwater Arts & Sciences is a non-profit organization dedicated to recognizing those who have had a global impact on the exploration, enjoyment and preservation of the underwater world and to passing the stewardship of the sea on to future generations.

The NOGI statuette given to the awardees was modified from an award formerly bestowed at the renowned New Orleans Grand Isle Fishing Tournament, which had an underwater division. The first recipients were world-class spearfishing champions in the 1950s, according to the academy’s website. Since 1960, the NOGI has been the most prestigious award in the diving industry.

Ray’s award recognizes his 50-plus years of work on cross-disciplinary coastal-marine research and conservation. His accomplishments include introducing scuba diving in Antarctica for research on polar marine mammals and curating the New York Aquarium, where he initiated work on the thermoregulation and acoustics of marine mammals with colleagues from the Woods Hole Oceanographic Institution. He was among the first to describe the underwater sounds of marine mammals as “song” in a strict behavioral sense.

Taking a lead in program-building in both research and conservation, Ray and colleague Ilia Tolstoy established Exuma Cays, the world’s first land-and-sea park, in the Bahamas in the late 1950s, which led to further conservation activities.

Ray also has served on several committees of the National Academy of Sciences and National Research Council.

Presently, he is concentrating on teaching as a part of the U.Va. conservation-science initiative and also is pursuing research interests in arctic environments, including the diminishment of sea ice and its effects on marine mammals.

Q&A: Assessing the Risks and Rewards of Pelosi’s Plan to Visit Taiwan END_OF_DOCUMENT_TOKEN_TO_BE_REPLACED

These Giant Wind Turbines, Inspired by Palm Trees, May Be the Future of Renewable Energy END_OF_DOCUMENT_TOKEN_TO_BE_REPLACED