Gene Discovery Could Lead to Better Treatment of Childhood Cancers 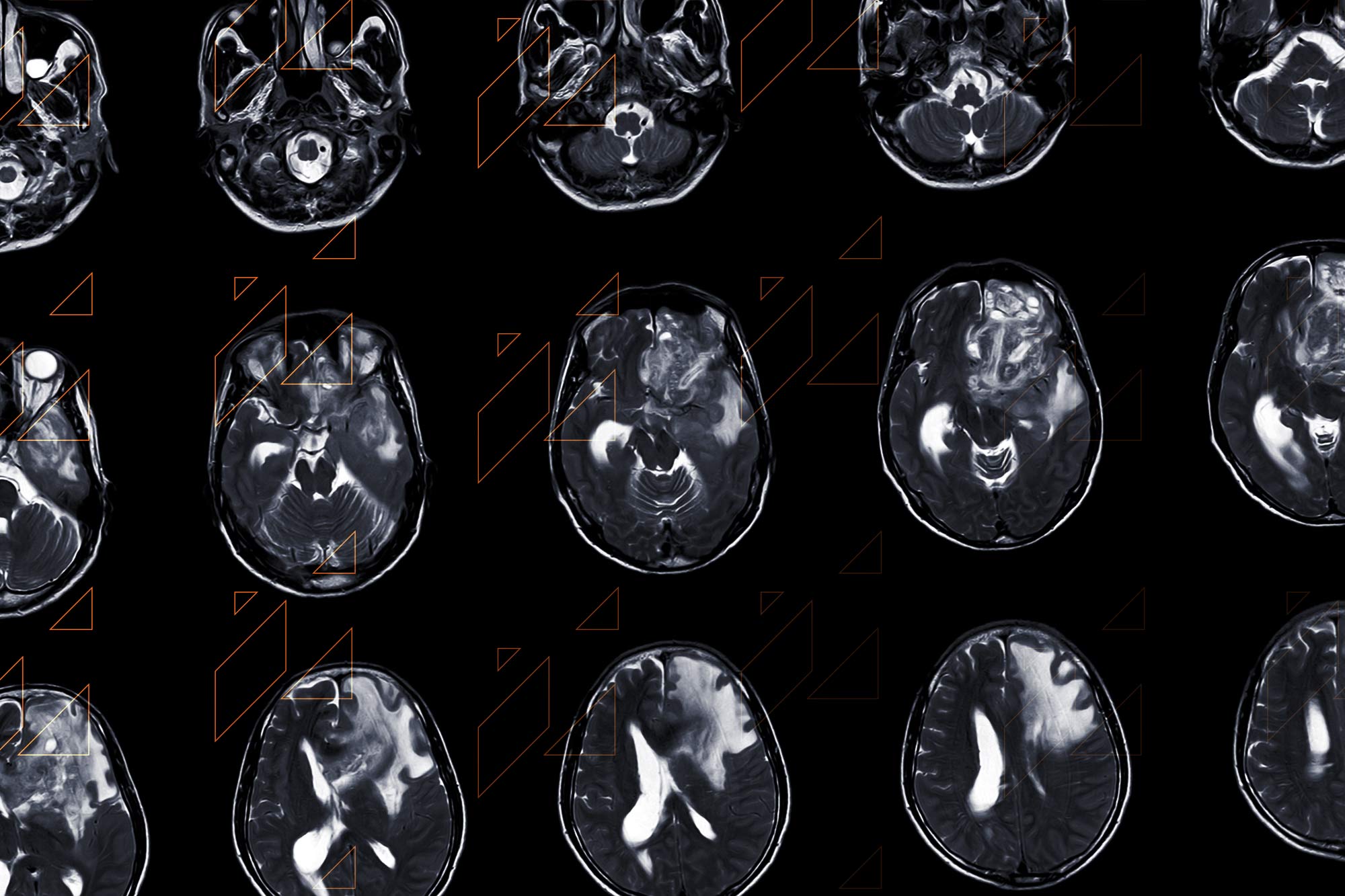 A UVA Health discovery of a gene responsible for a type of brain tumor could also lead to better treatments for some kinds of childhood cancer. (Photo illustration by Emily Faith Morgan, University Communications)

The new discovery may open the door to the first targeted treatments for two types of rhabdomyosarcoma, a cancer of the soft tissue that primarily strikes young children. The gene may also play an important role in other cancers that form in muscle, fat, nerves and other connective tissues in both children and adults, the research suggests.

“We accumulated multiple lines of evidence supporting [the gene] AVIL is powerful driver for both major types of rhabdomyosarcoma,” said Hui Li, a researcher with the University of Virginia School of Medicine’s Department of Pathology and UVA Cancer Center.

Li and his team discovered in 2020 that AVIL is the gene responsible for glioblastoma, the most lethal form of brain cancer. Less than 7% of patients with glioblastoma survive five years after diagnosis.

Li’s 2020 discovery was named one of the year’s biggest biomedical discoveries by the editors of health news site STAT. Li’s latest work builds on that research and suggests that AVIL is even more important than previously realized.

Malfunctions in AVIL, Li and his team found, play an essential role in the development of the two main subtypes of rhabdomyosarcoma. In a scientific paper outlining the findings, he and his colleagues describe rhabdomyosarcoma as “addicted” to the gene’s excess activity. They ultimately label AVIL a “bona fide oncogene” for rhabdomyosarcoma. “Oncogene” means cancer-causing.

AVIL may be the convergence point for two different cellular processes that cause soft-tissue cells to become cancerous, the researchers note. Blocking the activity of AVIL, they found, prevented the formation of rhabdomyosarcoma in both cell samples in lab dishes and in mouse models of the disease.

That’s a promising sign for the discovery’s potential to lead to a new, targeted treatment for rhabdomyosarcoma, a cancer that is relatively rare but can be deadly. Even with multi-modal therapeutic interventions, the survival rate for high-risk children is less than 20%.

The new research also reveals that AVIL is excessively active in other cancers of the soft tissue, known as sarcomas. The scientists found that the degree of excess activity correlates with patient outcomes, suggesting that AVIL may be a vulnerability for those cancers as well.

“These findings, plus our previous work in brain tumor, suggest that AVIL is an oncogene that, when over-activated, may trigger the development of multiple cancer types,” Li said.

At UVA, There Is a Club for Everyone END_OF_DOCUMENT_TOKEN_TO_BE_REPLACED