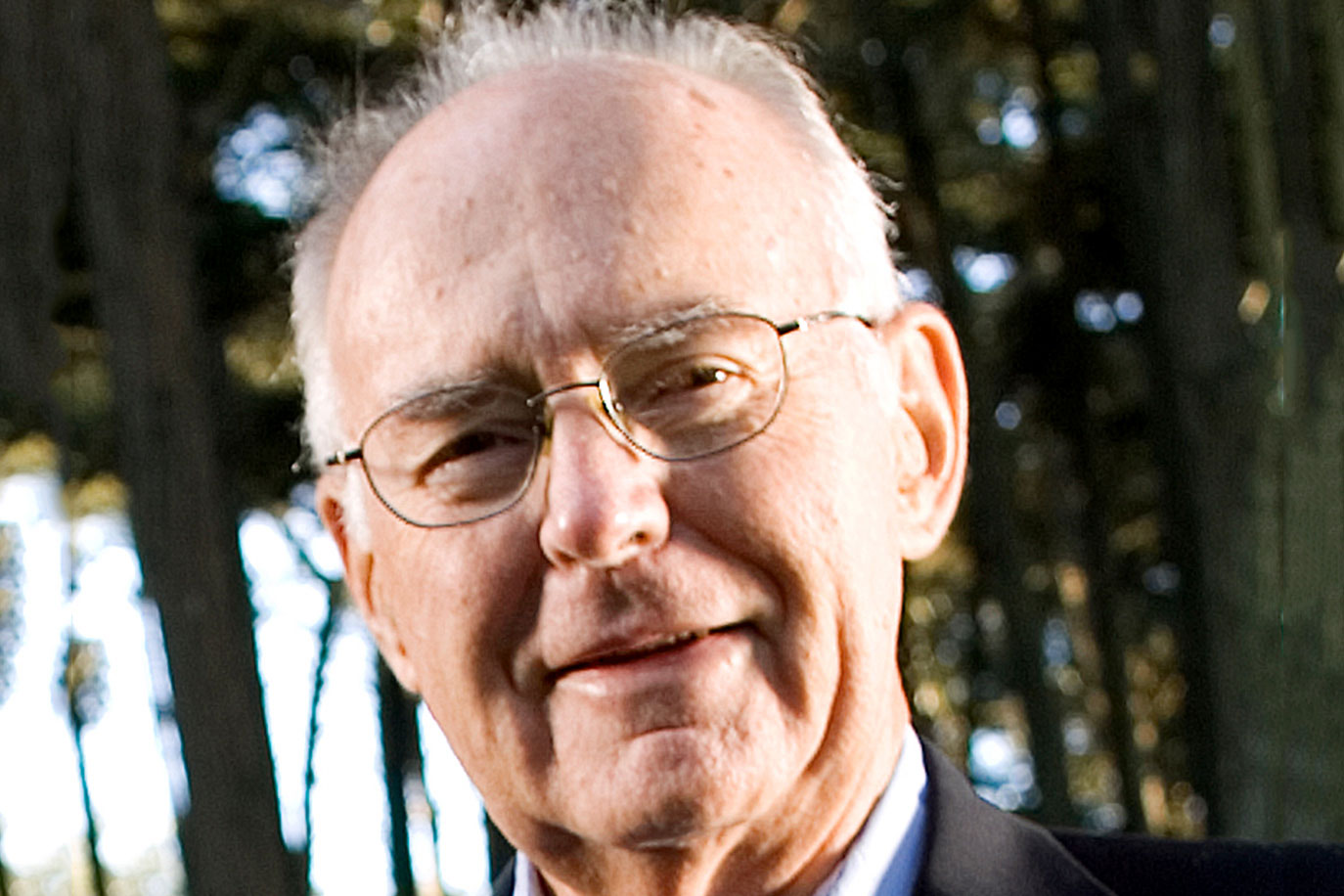 In 1965, while an entrepreneur at his Silicon Valley startup Fairchild Semiconductor, Moore made a prediction that would set the pace for our modern digital revolution.

From careful observation of an emerging trend, Moore extrapolated that computing would dramatically increase in power, and decrease in relative cost, at an exponential pace.

From this insight, “Moore’s Law” was born and became the guiding principle for the electronics industry and a springboard for innovation. Moore predicted the number of components the industry would be able to place on a computer chip would double every year. In 1975, he updated his prediction to once every two years. Due to changing technology, the industry now states approximately every 18 months.

Over time, the foundational force of “Moore’s Law” has underpinned countless breakthroughs, from the personal computer, smartphones and the Internet itself to advancements in health care, transportation and energy production. Laptop computers, automated external defibrillators, global positioning systems, digital cameras, and skid control and antilock brakes are but a few of the resulting innovations.

“Gordon’s prediction that microchips made of silicon transistors would transform computing, making electronics powerful, cheap and accessible, has had a major impact on society,” University of Virginia Darden School of Business Dean Scott Beardsley said. “He envisioned the replacement of clunky mainframe computers with sleek, new technologies that have led to global connectivity and groundbreaking tools, which have advanced the human experience.”

In 1968, Moore and Robert Noyce co-founded Intel, the world’s largest chip maker. He became president and CEO in 1975 and held that post until elected chairman and CEO in 1979. He remained CEO until 1987 and was named chairman emeritus in 1997, stepping down in 2006.

In 2000, Moore and his wife, Betty, established the Gordon and Betty Moore Foundation, which fosters path-breaking scientific discovery, environmental conservation, improvements in patient care and preservation of the special character of the San Francisco Bay Area.

He received the Presidential Medal of Freedom, the nation's highest civilian honor, from George W. Bush in 2002. He received the National Medal of Technology from President George H.W. Bush in 1990. He is currently a member of the board of directors of Conservation International. He is also a member of the National Academy of Engineering and a fellow of the Institute of Electrical and Electronics Engineers. From 1995 to 2001, he chaired the board of trustees of the California Institute of Technology and is now a Life Trustee.

What Is the ‘4th Side’? END_OF_DOCUMENT_TOKEN_TO_BE_REPLACED