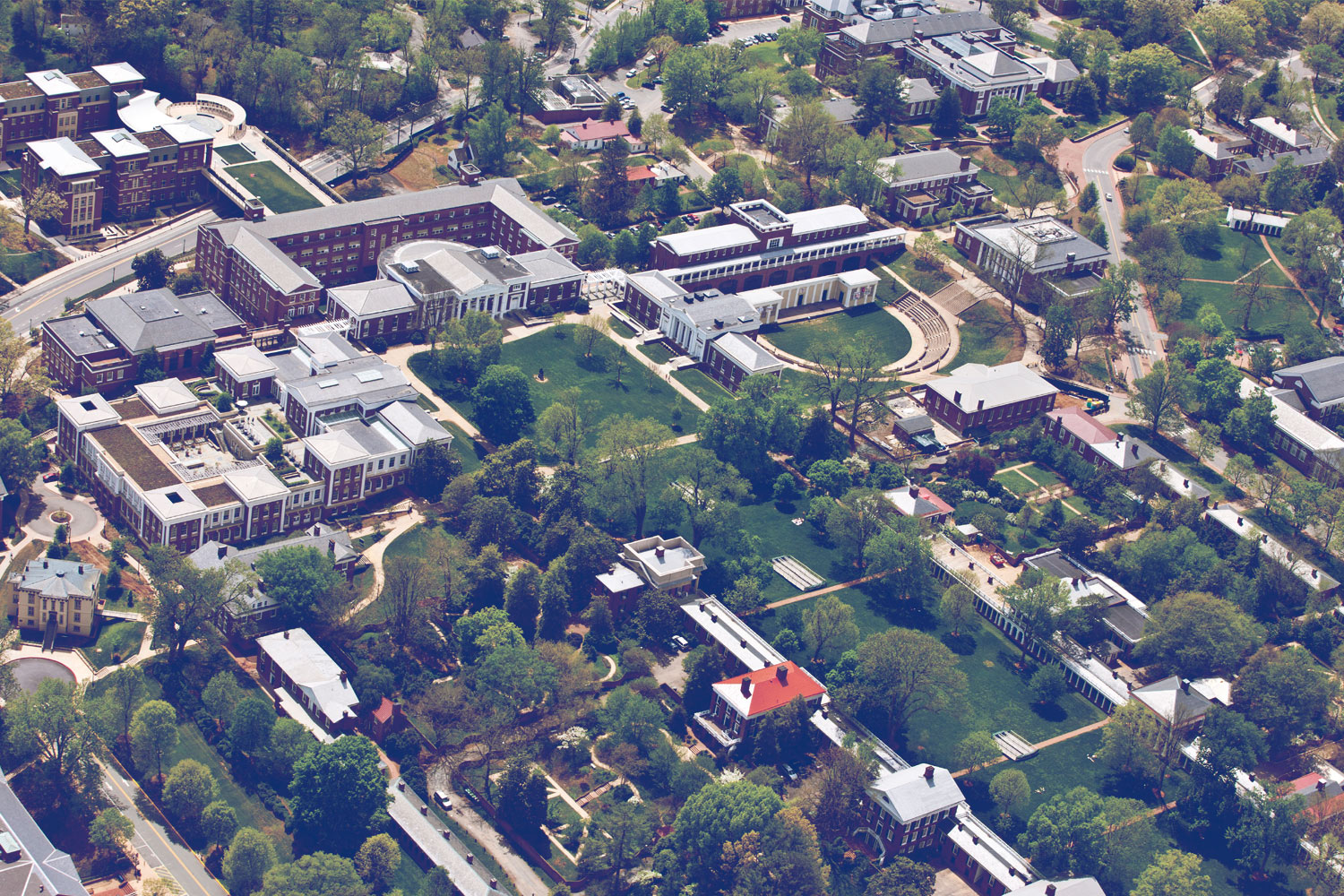 Gov. Terry McAuliffe yesterday announced the appointment of four new members to the University of Virginia Board of Visitors and the reappointment of Mark T. Bowles.

“It is my honor to welcome this most accomplished group to the Board of Visitors,” Rector William H. Goodwin Jr. said. “The breadth of knowledge and experience they possess in their respective fields will benefit the University of Virginia and the commonwealth of Virginia.”

“Each new member will contribute unique insight and expertise to the Board of Visitors,” she said. “With the approach of the University’s bicentennial and the important work that goes with it, I look forward to collaborating with these new members and with the entire Board as the University of Virginia moves forward into its third century.”

Of the five appointees announced yesterday, three received undergraduate degrees from the University.

The Board of Visitors appointments are:

• Mark T. Bowles. An executive vice president of McGuireWoods Consulting LLC and a partner with McGuireWoods LLP, he was first appointed by McAuliffe in 2015. As a lawyer and consultant, his practice focuses on providing strategic counsel and policy advice to businesses and organizations with issues before Virginia’s legislature and regulatory agencies. In addition, Bowles coordinates and works closely with McGuireWoods Consulting offices in the seven state capitals where the firm has a presence. His practice includes government relations and public affairs, and he works with a variety of clients on issues including health care, energy, technology, higher education and environmental law. He holds a bachelor’s degree from James Madison University and law degree from the University of Richmond School of Law.

• Elizabeth M. Cranwell. A public relations professional and educator, she has served in many communications roles during her career, including as communications director and press secretary for members of the United States Congress. Cranwell is an active community volunteer, serving as a current board member of Emerge VA and as former president of the North Cross School Parent’s Association and former commissioner of the Roanoke Valley Greenway Commission. She has also served on the North Cross School Board of Trustees, Gov. Tim Kaine’s Start Strong Council for Pre-School Education, and the Science Museum of Western Virginia Board of Trustees. Cranwell holds a bachelor’s degree in American government and Spanish from UVA and master’s degree in public communication from American University.

• Thomas Anthony DePasquale. The president and CEO of Outtask Inc., a booking technology company, he has spent more than 30 years founding, funding and guiding technology businesses that serve unmet needs in the marketplace and is a former recipient of Ernst & Young’s Entrepreneur of the Year Award. Before founding Outtask, DePasquale held several senior positions in companies that include Reltech, which he founded, and Platinum Technology, which acquired Reltech. He supports a variety of charitable causes that focus on health care and education, including the Cystic Fibrosis Foundation and the Multiple Sclerosis Foundation. DePasquale earned his bachelor’s degree in commerce with a concentration in accounting from UVA.

• James Brady Murray Jr. The founder and managing director of Court Square Ventures, a venture capital firm specializing in telecommunications, information technology and media technology investments, he is also a founder and managing partner of Greenmont Timber Partners LLC, a forestland investment partnership. Murray currently serves as a director of the boards for Seakeeper Inc., GreatCall Inc. and Aritas Group Inc.; and on the advisory board of Continuum 700 LLC. He is the co-founder and member of the Investment Committee of the NeuroVenture Fund, a venture capital firm that invests in neuroscience-related biotechnology businesses. A former member of the Board of Visitors of the College of William & Mary, Murray currently serves on the board of the Virginia Business Higher Education Council. He holds a U.S. patent for a wireless maritime ignition control system and has served as a guest lecturer at UVA’s Darden School of Business and McIntire School of Commerce, as well as the Mason School of Business at William & Mary and Harvard Business School. Murray holds a bachelor’s degree from UVA, a law degree from the Marshall-Wythe School of Law at William & Mary and an honorary doctor of laws from William & Mary.

The appointments of four board members end June 30: Frank B. Atkinson of Ashland, Helen E. Dragas of Virginia Beach, and Victoria D. Harker and Bobbie G. Kilberg of McLean.

“The UVA community is also most appreciative to the outgoing board members who have given so much of their time and talent to the University,” Sullivan said. “We thank them for their dedicated commitment, and we hope for their continued involvement with the University of Virginia.”

What’s Next for UVA’s Class of 2022? END_OF_DOCUMENT_TOKEN_TO_BE_REPLACED