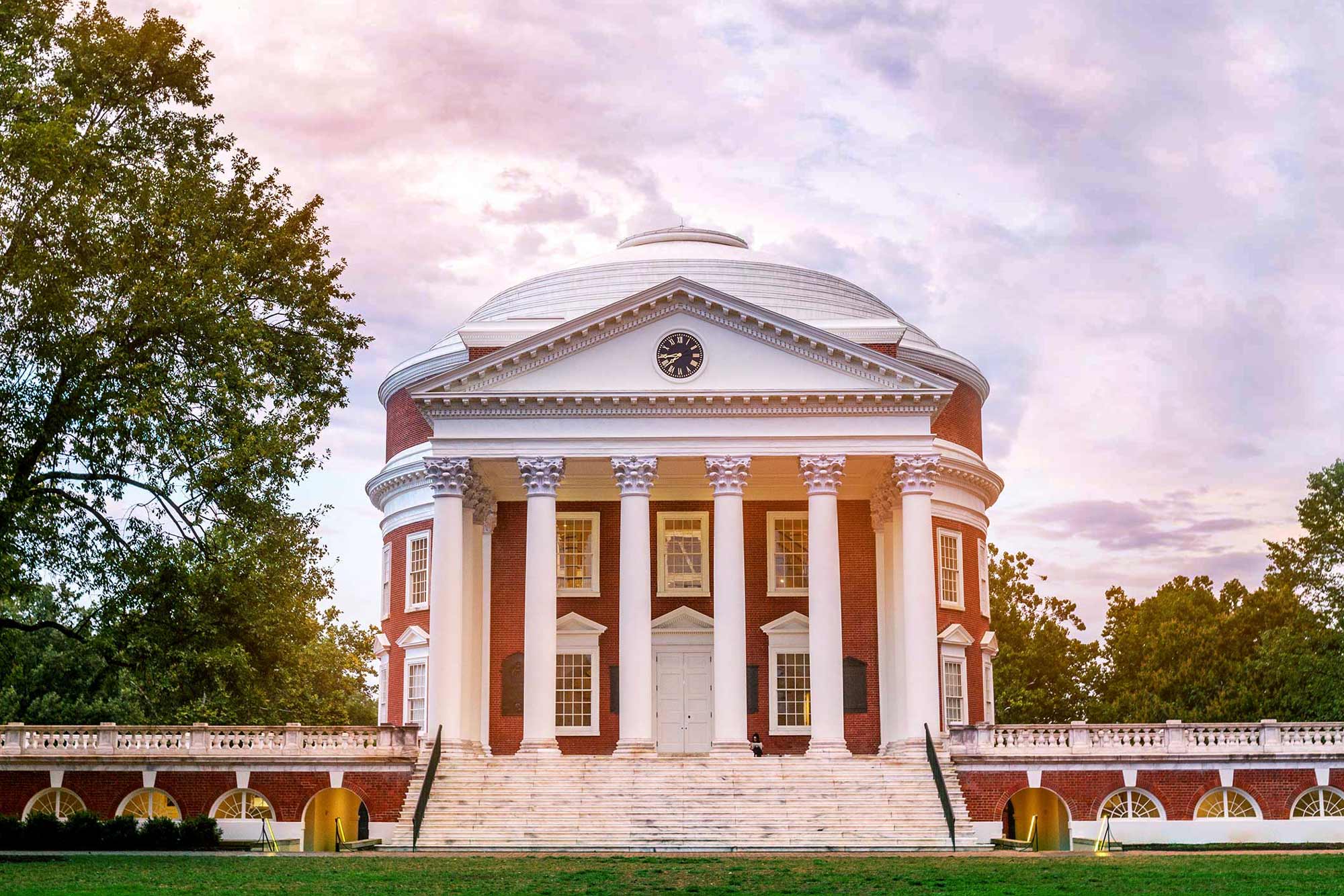 Virginia Gov. Terry McAuliffe on Friday announced the appointments of Robert M. “Bob” Blue of Richmond, Robert D. Hardie of Charlottesville and Maurice A. Jones of New York to the University of Virginia Board of Visitors.

McAuliffe also reappointed one current board member, John A. Griffin of New York.

Blue has been president of Dominion Virginia Power since 2014. He oversees the company’s regulated transmission, distribution and customer service operations in Virginia and northeastern North Carolina. Blue joined Dominion in 2005 as managing director, state affairs and corporate and corporate public policy, and has held a number of positions with increasing responsibilities at Dominion.

Prior to Dominion, he was counselor to the governor and director of policy for then-Gov. Mark Warner and was an associate and partner at the law firm Hogan & Hartson LLP in Washington, D.C.

Blue is a member of the boards of directors of the Virginia Foundation for the Humanities, the Virginia Healthcare Foundation, Communities in Schools of Virginia and Sports Backers. He earned a bachelor’s degree in government and foreign affairs in 1989 from the University of Virginia and an MBA in 2008 from UVA’s Darden School of Business. He earned his law degree from Yale University.

This is Hardie’s second stint on UVA’s Board of Visitors; then-Gov. Tim Kaine appointed him to serve on board in 2008.

He also is co-chairman and CEO of Level One Partners, an investment company in Charlottesville, and serves on the boards of several businesses. Hardie also co-chairs the H7 Foundation, which supports multiple educational and non-profit endeavors.

Hardie also served as an adjunct member of the Darden faculty from 1999 to 2007. His courses, taught in the second year of the MBA program, concentrated on general management. His main course was titled “General Managers Taking Action”; he also taught a management seminar and executive education courses on e-business and valuation of high-technology and rapidly growing firms.

He is co-author of two books, “Corporate Strategy” and “Principles of General Management.”

Hardie received a Bachelor of Arts degree from UVA’s College of Arts & Sciences in 1987 as well as an MBA in 1995 and a Ph.D. in management in 1999, both from the Darden School.

Previously, he served as Virginia’s secretary of commerce and trade, appointed by McAuliffe in 2014. He served as the deputy secretary for the U.S. Department of Housing and Urban Development from April 2012 through January 2014.

Immediately prior to his term at HUD, Jones was president of Pilot Media in Hampton Roads. He joined its parent company, Landmark Media Enterprises, in 2005 as vice president of the Landmark Publishing Group, which consists of several newspapers. In 2008, he became president and publisher of The Virginian-Pilot.

Jones also served as commissioner of the Virginia Department of Social Services and deputy chief of staff to then-Gov. Warner. Jones also worked for the Hunton & Williams law firm in Richmond and was a partner at Venture Philanthropy Partners in Washington, D.C.

Jones received a bachelor’s degree in political science from Hampden-Sydney College and attended Oxford University on a Rhodes Scholarship, where he earned a master’s degree in international relations. He received his law degree from the University of Virginia.

Griffin was first appointed to the UVA Board of Visitors in 2013 by then-Gov. Robert F. McDonnell. He serves on the board’s Executive Committee and chairs its Advancement Committee.