A Guide to This Weekend’s Star-Studded Virginia Film Festival 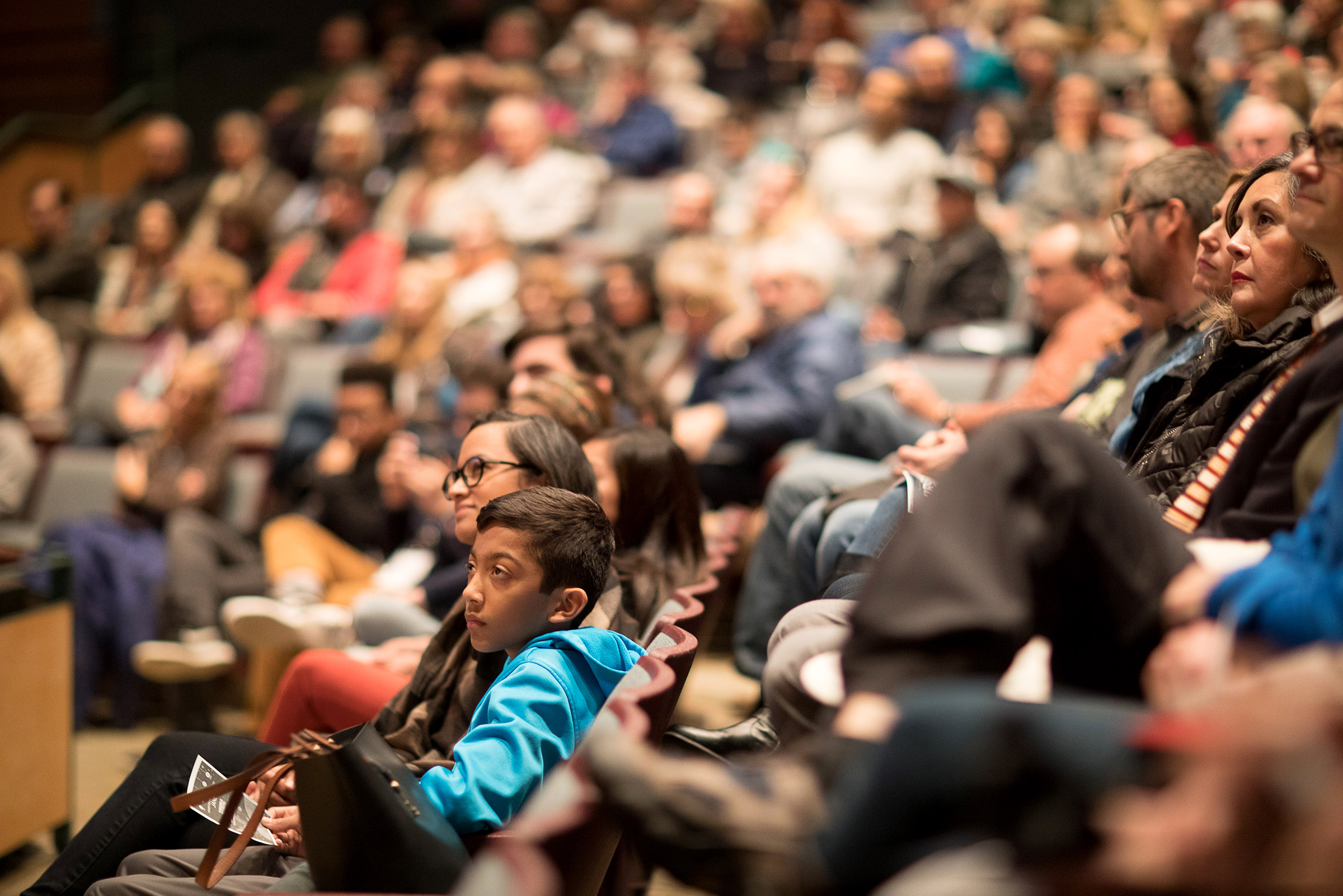 The 2018 Virginia Film Festival kicks off Thursday with plenty of great cinema in store, including both award-season favorites and hidden gems.

The festival, now in its 31st year, will run through Sunday, with screenings and events scheduled around Charlottesville’s Downtown Mall, the University of Virginia Grounds and other locations. It is a program of the University, its Office of the Executive Vice President and Provost and the vice provost for the arts.

One of the festival’s distinguishing features is its combination of film screenings, discussion sessions and talks that – thanks to its unique partnership with UVA – include academics from all corners of the University leading important debates about social, political and cultural issues.

This year, for example, Martin Luther King III, the eldest son of the late Rev. Martin Luther King Jr., will join Larry Sabato, the director of UVA’s Center for Politics, for a screening and discussion of “Charlottesville,” a new documentary about the violent white supremacist demonstrations at UVA and in Charlottesville in August 2017. It is the national premiere of the documentary, presented by the Center for Politics, Community Idea Stations and the Frank Batten School of Leadership and Public Policy.

Other highlights, outlined below, include a discussion with two-time Academy Award-winning actor Christoph Waltz, known for films like “Django Unchained” and “Inglorious Basterds,”; a film by the late Orson Welles that is just being released more than 40 years after its inception; award-season front-runners like “Roma” and “The Favourite”; and films starring the likes of Hugh Jackman, Mahershala Ali, Viggo Mortensen, Emma Stone and more.

A full schedule and ticket information is available at virginiafilmfestival.org. Tickets are also on sale at the UVA Arts Box Office (in the lobby of the UVA Drama Building), open weekdays from noon to 5 p.m.; in the lobby of the Violet Crown cinema on the Downtown Mall; and by phone at 434-924-3376.

More than 150 films will be screened during this year’s festival, making it hard to pick just a few highlights. As a starting point, here are the featured films scheduled for each day.

For more, see the full schedule of films.

The festival hosts more than 100 visiting guest artists each year. Here are a just a few of the actors, directors, cinematographers and public figures coming in town for this year’s events.

In addition to the “Charlottesville” documentary screening, there are several other planned events featuring UVA departments and faculty. Here are just a few.

Local students who participated in the festival’s Young Filmmakers Academy also will walk the red carpet as they prepare to premiere the short films they created with their classmates this fall.

A Year We Will Never Forget: 2019-20 in Review END_OF_DOCUMENT_TOKEN_TO_BE_REPLACED

‘What Will You Carry With You?’ Remarks From UVA President Jim Ryan END_OF_DOCUMENT_TOKEN_TO_BE_REPLACED