Historian to Focus on Post-World War I Arab Democracy 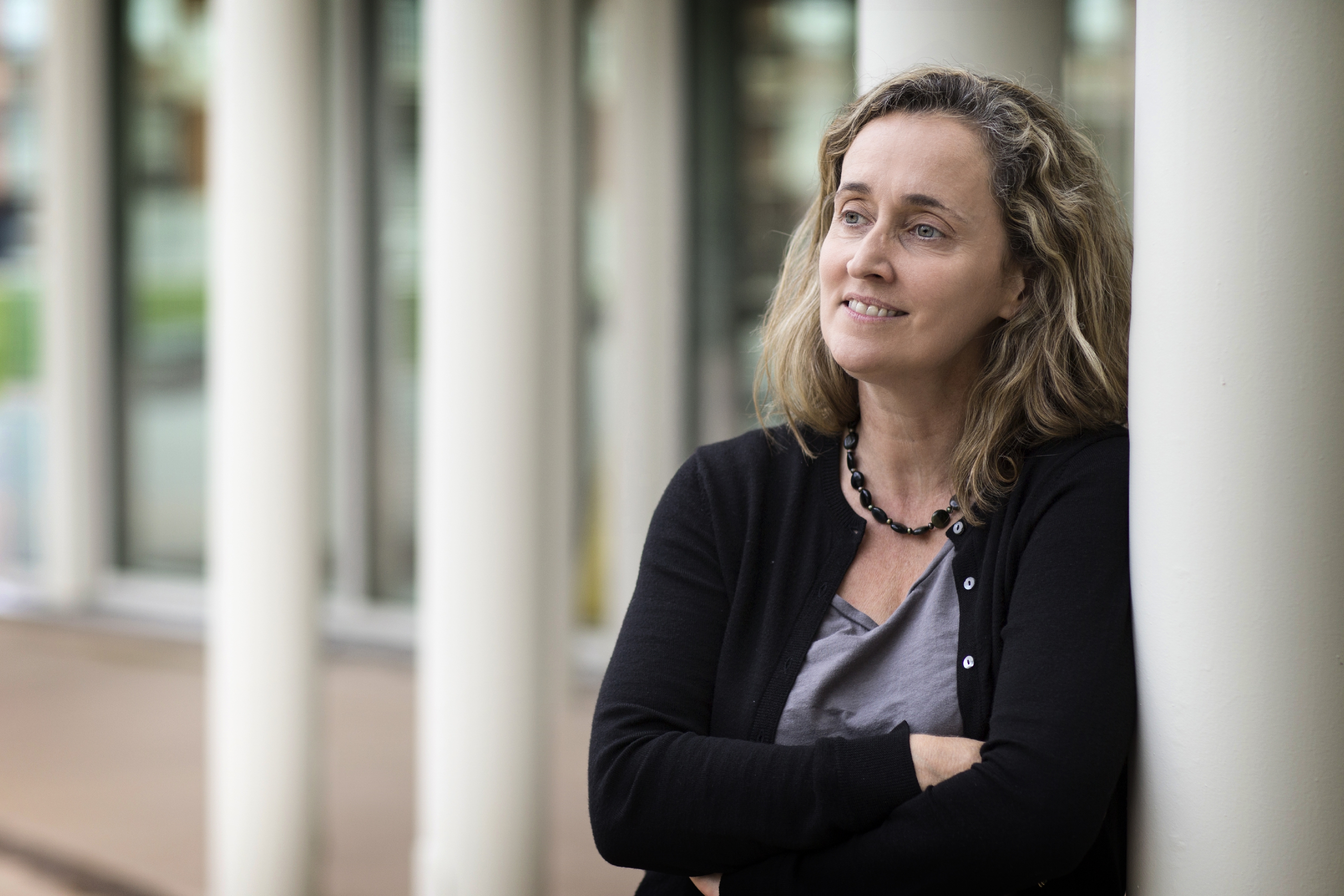 Elizabeth Thompson describes her upcoming work as &ldquo;the missing sequel to the movie &lsquo;Lawrence of Arabia.&rsquo;&rdquo;

University of Virginia history professor Elizabeth Thompson will research and write a sequel to “Lawrence of Arabia” –­ and translate it into Arabic – after receiving a prestigious grant.

Thompson is one of 32 scholars selected from among more than 300 nominees for the inaugural class of Andrew Carnegie Fellows, sponsored by the Carnegie Corporation of New York, an honor that carries with it up to $200,000 to support a research sabbatical for work that focuses on American politics or threats to international order.

Thompson will use the grant to write and translate “After Lawrence: Woodrow Wilson and the Brief Promise of Arab Liberalism.” The grant also will cover some pre-production costs for a movie based on the book.

“It is conceptualized as the missing sequel to the movie ‘Lawrence of Arabia,’” she said, citing the 1962 David Lean film about British archaeologist and army officer T.E. Lawrence’s adventures in the Arab lands during World War I.

Thompson wants her work to demonstrate that the lack of democracy in the Arab world, and the violence that has resulted from dictatorship, are rooted not in Arab and Islamic culture, but in historical decisions made after World War I.

“What was done then may yet be undone in the future,” she said. “This is my highest goal as a historian, to restore agency and to inspire the imagination of those who have suffered oppression in the Middle East.”

Thompson said “Lawrence of Arabia” portrays Arabs as being unable to govern themselves after World War I, after they seized Damascus from the Ottoman Turks.

“The movie leaves the impression that the whole revolt was a fool’s errand, and it appears to support the need for Britain to impose its rule upon them,” she said. “My book will show that Arabs in fact set up a constitutional monarchy that was far more democratic than any Arab state today. Moreover, the president of the constitutional congress was the leading Islamist of the day, Rashid Rida.”

The French toppled the Syrian Arab Kingdom in 1920 and Rida, embittered, fled to Cairo, where he inspired the foundation of the anti-liberal, anti-Western Muslim Brotherhood in 1928.

Thompson said the Carnegie Fellowship will enable her to write a book to awaken Americans to the historical roots of democracy in the Arab world, and also to alert Arabs to a lost episode in their history.

“Had Islamists and liberals who rebelled against dictatorship in 2011 known about Rida's role in the Syrian Arab Kingdom of 1920, they might have been able to imagine ways of cooperating with one another,” she said. “Instead, their revolts collapsed because of the suspicions and divisions they have inherited since the betrayal of Arab democracy after World War I.”

U.Va. President Teresa A. Sullivan nominated Thompson for the fellowship, citing her analytical skills drawn from sociology, literary studies and political theory to examine the constitutional ideas that have driven several political movements across the Middle East for the past century.

Thompson “is considered one of the leading historians of the Middle East of her generation,” Sullivan said. “In her activities at U.Va., Thompson has distinguished herself as an outstanding thought leader. She founded and chaired for seven years the Workshop on Muslim Societies, which drew faculty from eight departments across the University.”

The Andrew Carnegie Fellows are established and emerging scholars, journalists and authors working in the realms of science, law, business, public policy and the arts. The fellowships aim to provide new perspectives on the program’s overarching theme for 2015, “Current and Future Challenges to U.S. Democracy and International Order.”

In launching the fellowship program, the corporation sought nominations from nearly 700 leaders from a range of universities, think tanks, publishers, independent scholars and non-profit organizations nationwide, who collectively nominated more than 300 people. The jurors were asked to consider the merits of each proposal based on its originality, promise and potential impact on a particular field of scholarship. Thompson has taught at U.Va. for 20 years. She currently teaches about World War I, modern Middle Eastern history, and a lecture called “Arab History at the Movies,” as well as seminars on the Arab Spring and on World War I in the Middle East. She is author of “Justice Interrupted: The Struggle for Constitutional Government in the Middle East,” and “Colonial Citizens: Republican Rights, Paternal Privilege, and Gender in French Syria and Lebanon,” for which she received the American Historical Association’s Joan Kelly Memorial Prize and the Berkshire Conference of Women Historians' First Book Prize.

A former journalist, Thompson received her bachelor’s degree from Harvard University and two master’s degrees and a Ph.D. from Columbia University.