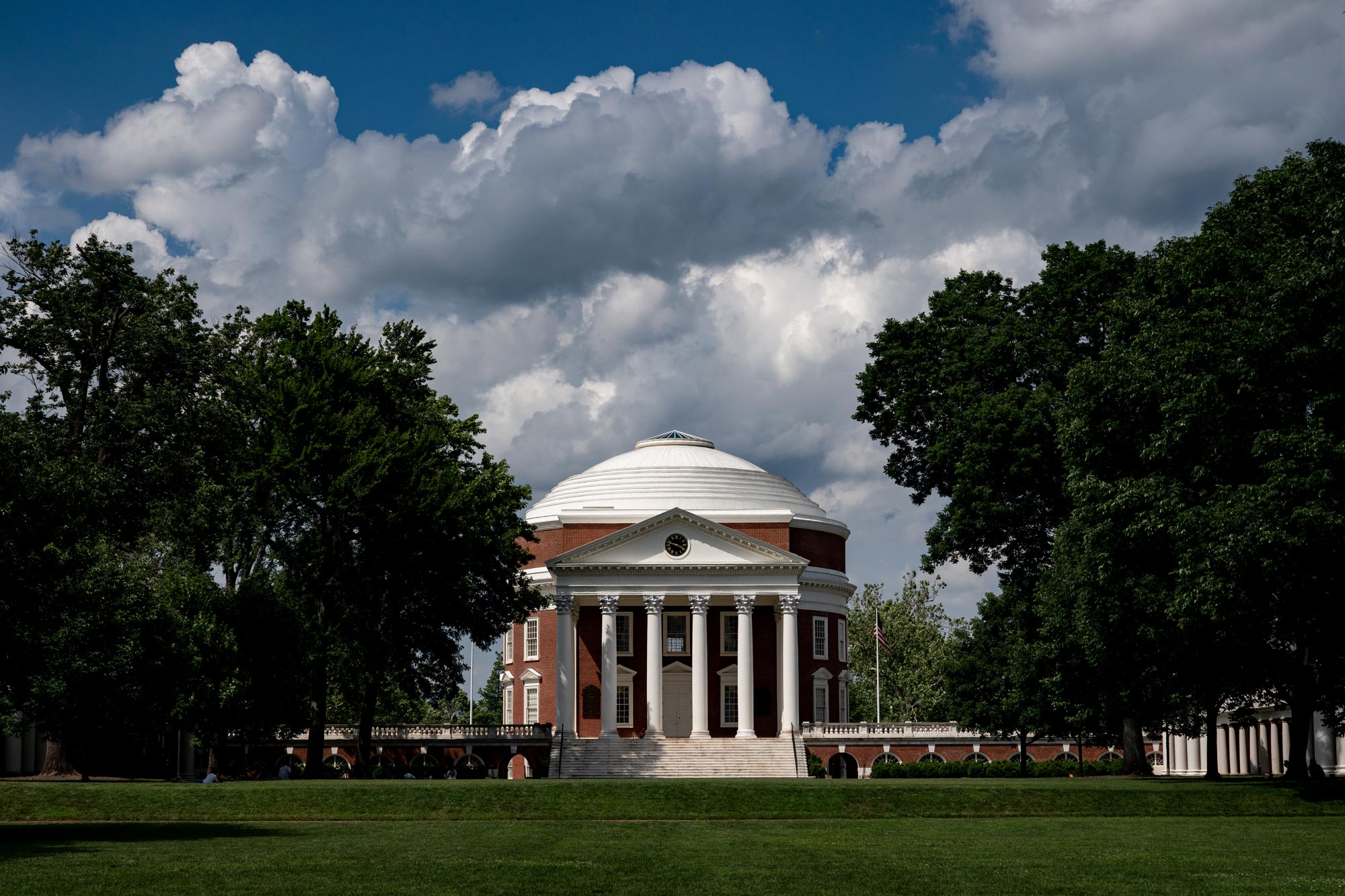 Students were notified of their acceptances Friday evening and shared their happy news on social media. Nearly 50,000 people have applied to join the Class of 2025.

The University of Virginia has offered admission to 6,186 more applicants in its second phase of admission, known as “early action.”

Early action is the second of three cycles of admission at UVA. Students in this pool and those in the “regular” admission cycle, who will be notified by April 1, will have until May 1 to make a decision about whether or not to accept admissions offers.

UVA enrolled 968 students in December during its first phase of admission, known as “early decision.” Those students agreed to enroll if admitted; early-action applicants who were notified on Friday are not bound to enroll at UVA.

This year, 28,897 people applied for admission during the early action cycle. Of those applications, 21,048 came from people living outside the state of Virginia. Thirty percent of applicants from Virginia were offered admission. Among out-of-state students, 18% were offered a spot in the Class of 2025.

UVA has offered admission to 692 first-generation students via the early decision and early action application phases. The total offer rate for this year’s early action cycle is 21%, as was the case last year.

Due to the coronavirus, students were not required to submit standardized test scores with their applications during this admissions cycle. UVA recently announced plans to extend this “test-optional” approach for another two years.

“We’re grateful to all of the students who applied to UVA, because we know they put their hearts and souls into their applications,” Dean of Admission Greg Roberts said.

“This year, admission through the early action option was incredibly competitive, perhaps our most competitive cycle ever,” he said. “It’s an emotional and difficult process for teenagers and sharing deeply personal information with an admission committee takes great courage.

“While we could not offer admission to every qualified candidate, we are grateful and honored that each of them put their faith in us by applying to UVA. We wish every applicant, regardless of their admission decision, the very best as they continue their college journey.”

The latest group of students admitted to the Class of 2025 shared their glee on social media Friday evening, using the hashtag #UVA25.

When Less Is More: How Harnessing the Power of Subtraction Can Add to Life END_OF_DOCUMENT_TOKEN_TO_BE_REPLACED