How Does Your Lifestyle Affect the Chesapeake? New Tool Offers Answers, Tips

Citizens living in the Chesapeake Bay watershed who want to live and eat healthy while helping the health of the bay now have a handy online tool with which to better understand how individual lifestyle decisions cascade into the environment. A newly released “Bay Footprint” calculator – which focuses on nitrogen pollution – helps citizens to see how diet and other choices affect the bay’s health, and how changed behaviors can improve the bay.

The tool was developed by University of Virginia environmental scientists and Chesapeake Bay Foundation officials, and resides on the foundation’s website. 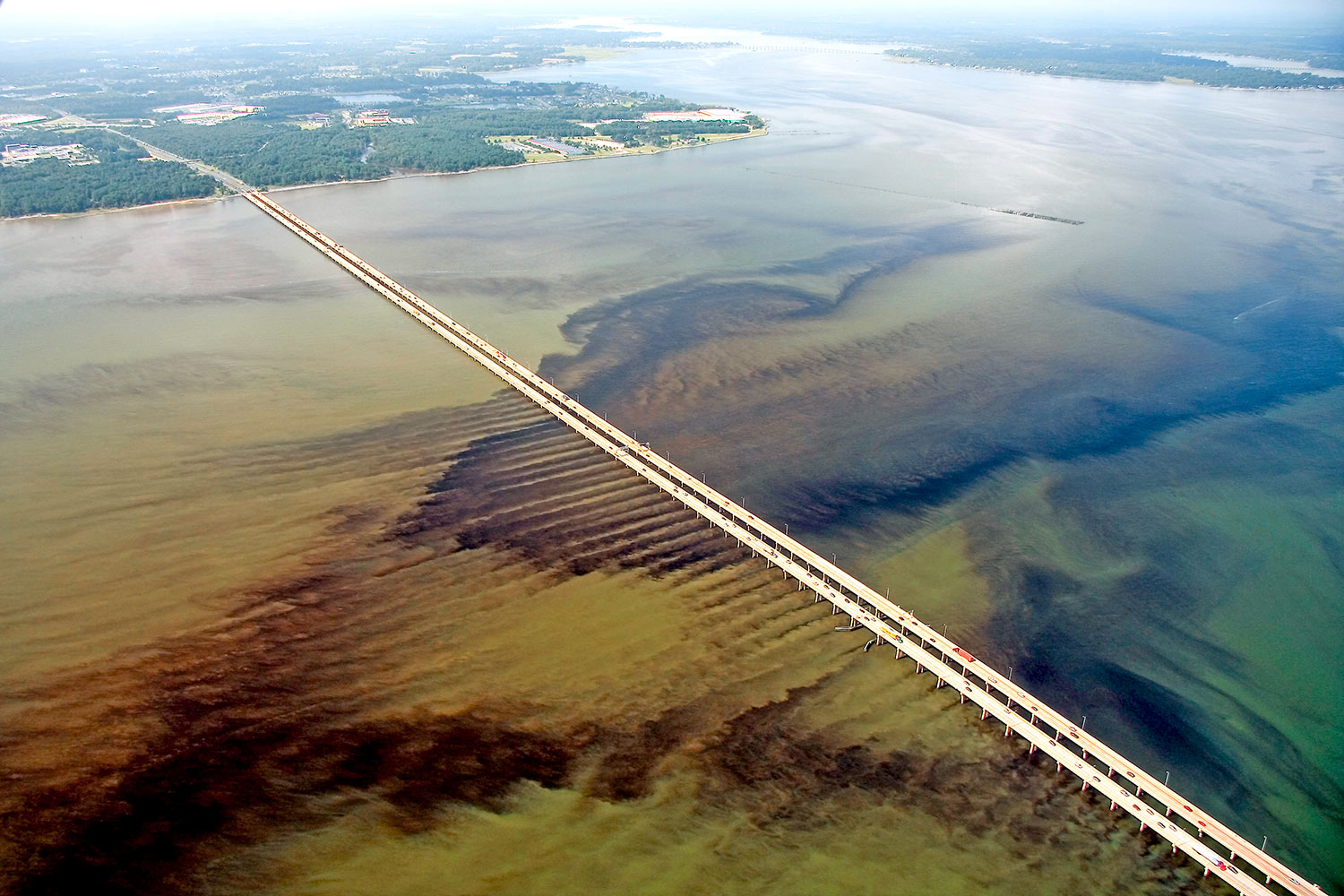 Visitors to the site can punch in such factors as the amount of meat and milk products they consume, along with other lifestyle choices, and the calculator will display an individual nitrogen “footprint” – how much one person’s behavior effects the regional environment. Visitors can then see what they can do to reduce the footprint’s size and thereby its negative effects on the bay, such as by eating less meat, landscaping with native plants, driving and flying less, and reducing home energy use.

“The typical U.S. citizen consumes roughly 30 percent more protein than he or she needs. And as we’ve demonstrated, if everyone in the watershed consumed only the recommended amount of protein, reductions in nitrogen emissions would be substantial.” - James Galloway

Large-scale calculations run by UVA researchers show that if everyone in the Chesapeake Bay watershed consumed only the nutritionally recommended amount of protein per person, the associated reductions in nitrogen pollution would be equivalent to what is needed to save the bay.

The Chesapeake currently suffers from an overabundance of nitrogen, primarily from fertilizer runoff from agricultural lands, yards, golf courses and some parks, but it also is deposited from the air as a result of the combustion of fossil fuels. Excessive nitrogen can lead to large algal blooms that decompose and remove oxygen from the water, resulting in extensive “dead zones” where fish, crabs, oysters and other creatures cannot live. Each summer, large die-offs of marine life occur in these oxygen-depleted areas.

“Food production, particularly of meat products, is responsible for more nitrogen emissions than any other sector,” said UVA environmental scientist James Galloway, who led the nitrogen science piece of the calculator. “The typical U.S. citizen consumes roughly 30 percent more protein than he or she needs. And as we’ve demonstrated, if everyone in the watershed consumed only the recommended amount of protein, reductions in nitrogen emissions would be substantial.”

The simple calculator asks individuals to report how many portions of meat, seafood and milk products they consume; the type of house they live in; the type of property and landscaping they have; and the size of their utility bill, among other information. The calculator estimates the nitrogen pollution associated with these activities. Users can then run additional scenarios to estimate the benefits to the environment that would result from various changes in their behavior. The process takes about five minutes. 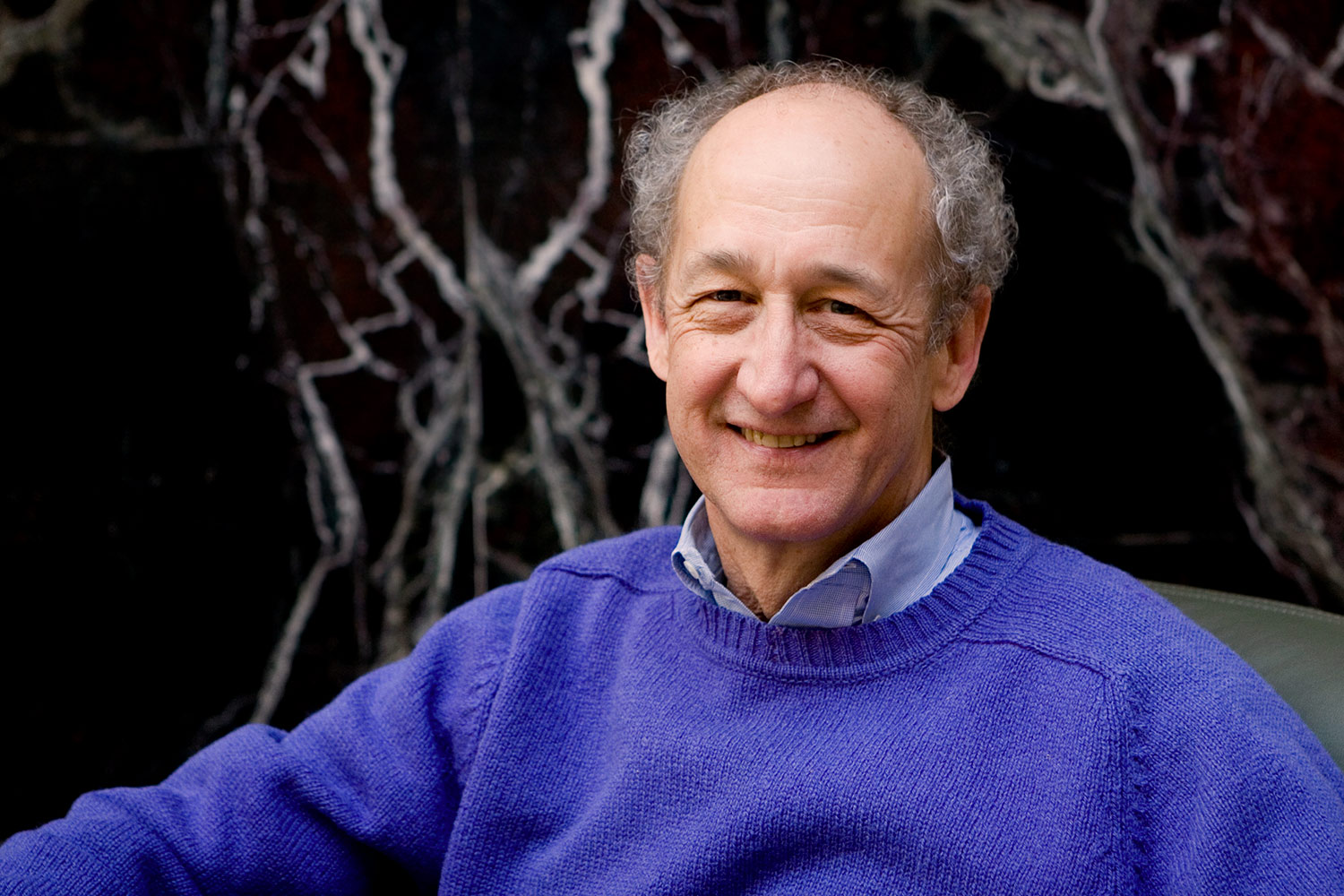 “We are not suggesting that people become vegetarians, but we believe consumers need to understand that food choices, like other individual actions, do have environmental consequences, and to recognize that slight changes in our behavior, if adopted on a wide scale, could make a difference for the bay and our rivers and streams,” said Beth McGee, director of science and agricultural policy at the Chesapeake Bay Foundation.

The research behind the nitrogen calculator was funded through a grant to UVA from the Environmental Protection Agency’s Sustainable and Healthy Communities Research Program. The five-year program supports efforts to develop nitrogen footprint calculators for other universities, colleges and institutions, for secondary schools, the Chesapeake Bay, and to broadly educate people about nitrogen management.

A personal nitrogen footprint calculator developed specifically for the United States is available at www.n-print.org.

What’s Next for UVA’s Class of 2022? END_OF_DOCUMENT_TOKEN_TO_BE_REPLACED