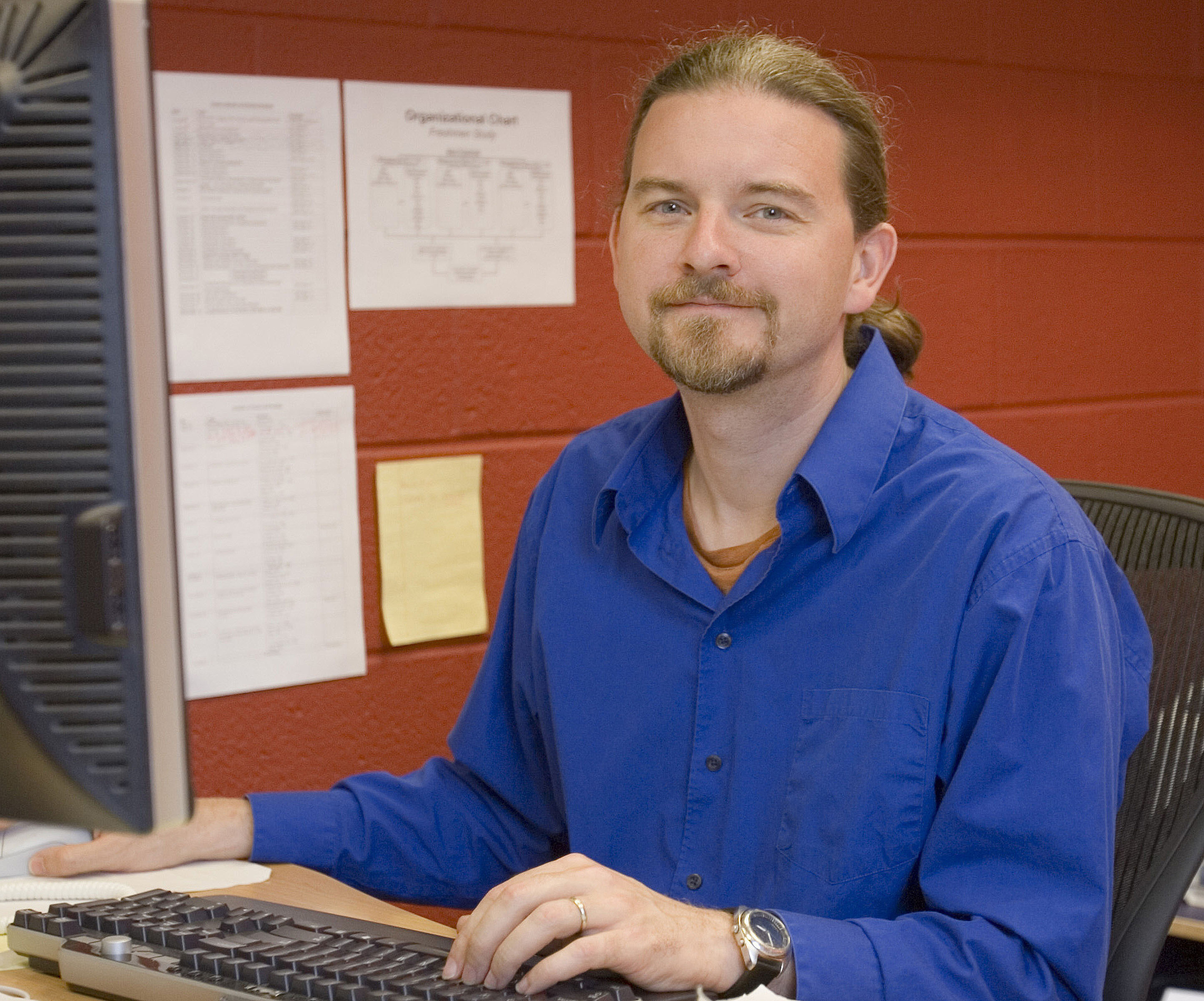 U.Va. psychologist James A. Coan conducted the study. &amp;quot;People close to us become a part of ourselves, and that is not just metaphor or poetry, it&amp;rsquo;s very real,&amp;quot; he said.

Perhaps one of the most defining features of humanity is our capacity for empathy – the ability to put ourselves in others’ shoes. A new University of Virginia study strongly suggests that we are hardwired to empathize because we closely associate people who are close to us – friends, spouses, lovers – with our very selves.

“With familiarity, other people become part of ourselves,” said James Coan, a U.Va. psychology professor in the College of Arts & Sciences who used functional magnetic resonance imaging brain scans to find that people closely correlate people to whom they are attached to themselves. The study appears in the August issue of the journal Social Cognitive and Affective Neuroscience.

“Our self comes to include the people we feel close to,” Coan said.

In other words, our self-identity is largely based on whom we know and empathize with.

Coan and his U.Va. colleagues conducted the study with 22 young adult participants who underwent fMRI scans of their brains during experiments to monitor brain activity while under threat of receiving mild electrical shocks to themselves or to a friend or stranger.

“The correlation between self and friend was remarkably similar,” Coan said. “The finding shows the brain’s remarkable capacity to model self to others; that people close to us become a part of ourselves, and that is not just metaphor or poetry, it’s very real. Literally we are under threat when a friend is under threat. But not so when a stranger is under threat.”

Coan said this likely is because humans need to have friends and allies who they can side with and see as being the same as themselves. And as people spend more time together, they become more similar.

“It’s essentially a breakdown of self and other; our self comes to include the people we become close to,” Coan said. “If a friend is under threat, it becomes the same as if we ourselves are under threat. We can understand the pain or difficulty they may be going through in the same way we understand our own pain.”

This likely is the source of empathy, and part of the evolutionary process, Coan reasons.

“A threat to ourselves is a threat to our resources,” he said. “Threats can take things away from us. But when we develop friendships, people we can trust and rely on who in essence become we, then our resources are expanded, we gain. Your goal becomes my goal. It’s a part of our survivability.”

People need friends, Coan added, like “one hand needs another to clap.”

When Less Is More: How Harnessing the Power of Subtraction Can Add to Life END_OF_DOCUMENT_TOKEN_TO_BE_REPLACED