IQ of Children in Better-Educated Households is Higher, Study Indicates 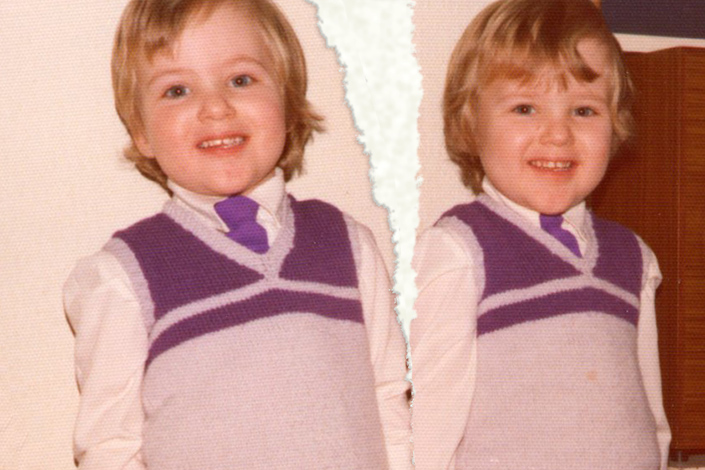 Young adults who were raised in educated households develop higher cognitive ability than those who were brought up in less ideal environments, according to a new study conducted by researchers at the University of Virginia, Virginia Commonwealth University and Lund University in Sweden.

While the study does not refute previous findings that DNA impacts intelligence, it does prove that environmental influences play a significant role in cognitive ability as measured in early adulthood.

The study compared the cognitive ability – as measured by IQ – of 436 Swedish male siblings in which one member was reared by biological parents and the other by adoptive parents. The IQ of the adopted males, which was measured at ages 18 through 20, was 4.4 points higher than their nonadopted siblings.

The findings were published online in the Early Edition of the Proceedings of the National Academy of Sciences on March 23.

The adoptive parents in the study tended to be more educated and in better socioeconomic circumstances than the biological parents. In the study, parental education level was rated on a five-point scale; each additional unit of education by the rearing parents was associated with 1.71 more units of IQ. In the rare circumstances when the biological parents were more educated than the adoptive parents, the cognitive ability of the adopted-away offspring was lower than the one who was reared by the genetic parents.

“Many studies of environmental effects on cognitive ability are based on special programs like Head Start that children are placed in for a limited amount of time,” said joint-first author Eric Turkheimer, a U.Va. professor of psychology. “These programs often have positive results while the program is in place, but they fade quickly when it is over. Adoption into a more-educated household is the most permanent kind of environmental change, and it has the most lasting effects.”

Previous studies have found that educated parents are more likely to talk at the dinner table, take their children to museums and read stories to their children at night.

Turkheimer is the author of a landmark study in 2003 demonstrating that the effect of genes on IQ depends on socioeconomic status. The most recent study further affirms that finding.

“Differences among people in their cognitive ability are influenced by both their genes and environments, but genetic effects have often been easier to demonstrate because identical twins are essentially clones and have highly similar IQs,” Turkheimer said. “Environmental effects have to be inferred, as in the rare event when pairs of siblings are raised by different parents in different socioeconomic circumstances. The Swedish population data allowed us to find that homes led by better-educated parents produce real gains in the cognitive abilities of the children they raise.”

“We’re not denying that cognitive ability has important genetic components, but it is a naïve idea to say that it is only genes,” said joint first author Dr. Kenneth S. Kendler, professor of psychiatry and human and molecular genetics at the V.C.U. School of Medicine. “This is strong evidence that educated parents do something with their kid that makes them smarter and this is not a result of genetic factors.”

It’s Copperhead Season in Virginia. Here Is What You Need to Know END_OF_DOCUMENT_TOKEN_TO_BE_REPLACED

What’s Next for UVA’s Class of 2022? END_OF_DOCUMENT_TOKEN_TO_BE_REPLACED