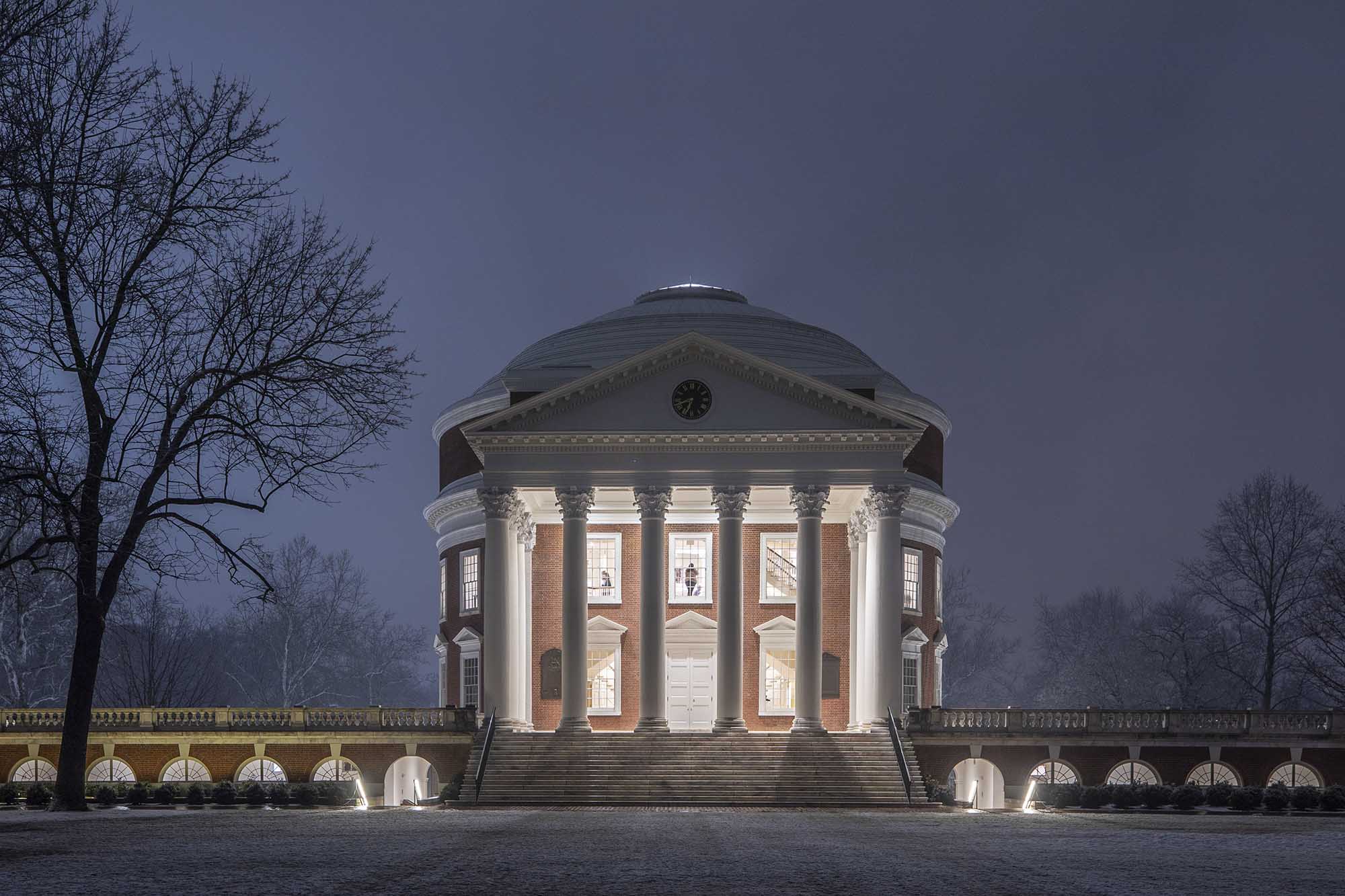 The University of Virginia on Friday offered 6,243 students admittance to the Class of 2026 in its “early action” admission cycle, the second of three rounds of admission.

The Office of Admission delivered offers to students from 53 countries and 52 U.S. states and territories late Friday afternoon. Of those offers, 41% went to Virginians.

First-generation students received a marked increase in the number of offers made through early action. This year, 824 such students were offered admission in the cycle, compared to 615 last year.

“We are proud and honored that so many students place their faith in us by submitting applications to UVA,” Greg Roberts, dean of admission, said. “Every year it seems the applicants are more impressive and deserving. With one admission round to go, the Class of 2026 is beginning to take shape and we could not be more pleased.

“We look forward to meeting all of the admitted students in-person in the spring and welcoming them to Grounds for our Days on the Lawn open house programs in April,” Roberts said.

The University has three admission cycles. Students applying in the first, “early decision” – generally students with strong academic credentials for whom UVA is their first choice – agree to accept their admission offers in exchange for the convenience of early notification, in early December. This second cycle, “early action,” also benefits applicants by notifying them early of their application standing, but does not require them to accept their offers or cancel their applications to other schools. Results of the third and remaining cycle, regular admission, are announced by April 1.

Students admitted through the early action and regular admission cycles have until May 1 to reserve a spot in the class that enters in the fall.

Gleeful students often take to social media to share their happy news. Here are a few of their posts from both the early action and early decision cycles, with the hashtag #UVA26.

In Memoriam: Life of Drama Professor To Be Honored Sunday END_OF_DOCUMENT_TOKEN_TO_BE_REPLACED