It’s Rankings Season and UVA is Getting High Marks 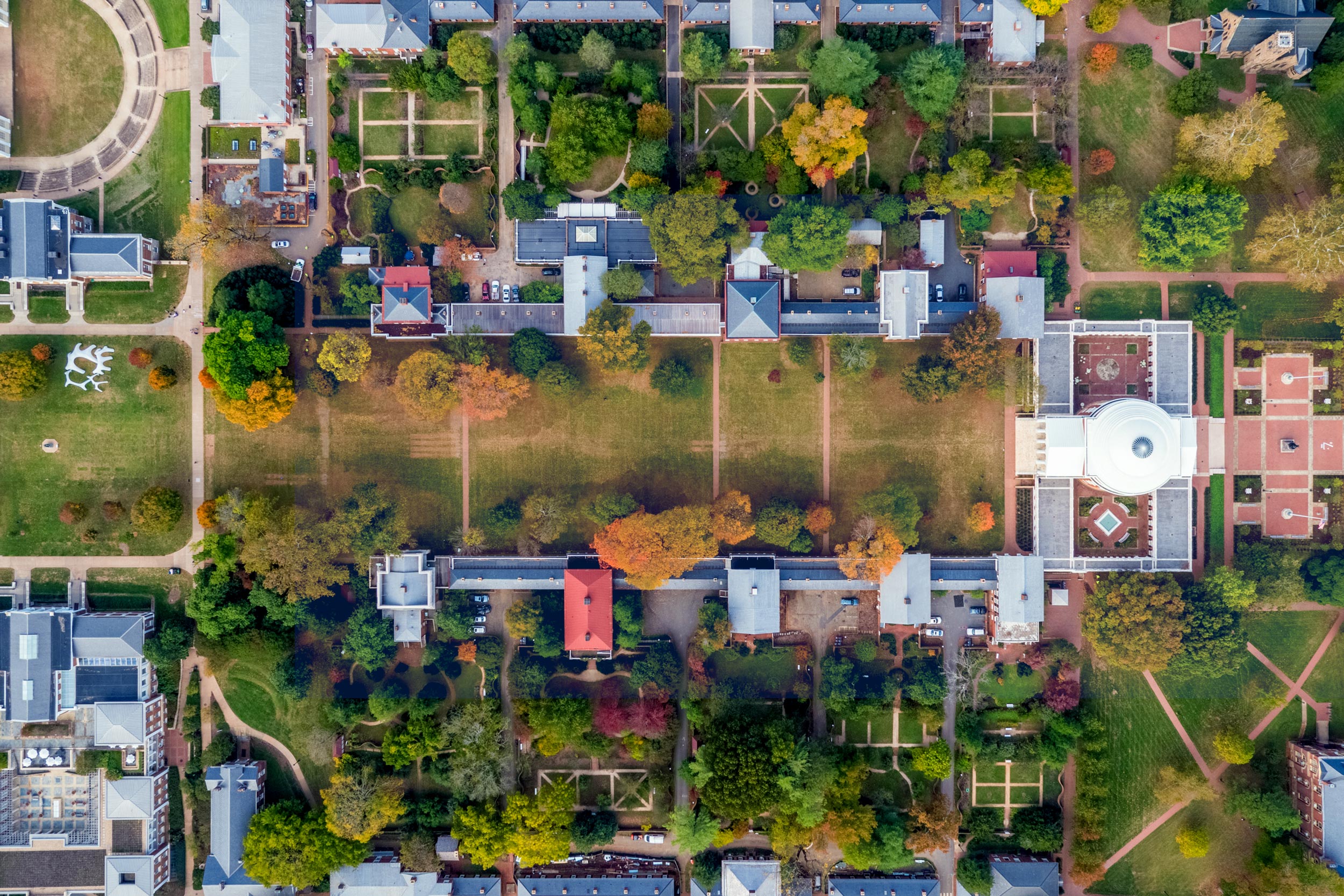 From Kiplinger to Money Magazine, many publications roll out their assessments of colleges and universities just as students descend upon campuses around the country (and high school seniors start to get serious about filling out their college applications). Here, in one spot, are all the rankings you need to know about the University of Virginia so far. (The much-anticipated U.S. News undergraduate school rankings are expected to be released next month.)

Both Kiplinger and Money Magazine gave UVA super-high marks this summer. In July, Kiplinger, a Washington, D.C.-based publisher of business forecasts and personal financial advice, ranked UVA the fourth-best public college value in the United States. In August, Money Magazine, which used a different methodology, place UVA in the top 10 overall and seventh in its ranking of public schools.

“The University of Virginia has more than just a stellar men’s basketball team going for it,” the Kiplinger report notes. “UVA cracks the top 10 again in our best values in public colleges thanks to its strong academics and exemplary four-year graduation rate. Nearly 100% of freshmen chose to stay at UVA for their sophomore year, and 88% of students graduate in four years – the highest percentage out of all 100 public schools on our list.”

In its report, Money noted that for the second year in a row, UVA posted the highest graduation rate of any public university in the country, with 95% of students earning degrees within 4.1 years. Graduates’ average salaries within three years of earning a UVA degree are $62,300, as reported by alumni to Payscale.com – a nearly $3,000 increase over last year’s figure.

A UVA degree has a material impact on graduates’ lives, the magazine found. Fifty-two percent of low-income students moved to the upper-middle class with a UVA degree, according to “mobility rate” data published by Opportunity Insights and cited by Money Magazine.

The School of Nursing is the only Virginia school ranked among the nation’s top 25, according the U.S. News & World Report’s 2020 graduate school ranking. It put the school 10th among public schools. The school’s Clinical Nurse Leader master’s degree is ranked second.

In all, seven UVA graduate schools combined to receive nine top-41 U.S. News national grad-school rankings, led by the School of Law (No. 8 among law schools) and the Darden School of Business (No. 12 among MBA programs). In addition, three dozen programs in various disciplines received national rankings.

The School of Law also excelled in the Princeton Review’s 2019 list of Top Law Schools.

UVA was No. 1 in the “best professors” and “best quality of life” categories, No. 2 for “best classroom experience” and No. 4 for career prospects. The publication surveyed nearly 18,000 students at 165 law schools to make its determinations.

Students rated the Darden School of Business No. 1 in teaching. According to student satisfaction ratings from Bloomberg Businessweek released in June, Darden students rated the full-time MBA with a perfect 100 score in response to the prompt, “My Instructors Were Inspiring and Supportive.” The rating is based on surveys of more than 10,000 students in the Class of 2018 at 126 schools.

The Curry School of Education and Human Development’s online graduate student program did exceedingly well on this year’s U.S. News & World Report ranking of such resources, vaulting from No. 70 nationally to No. 9 in the assessment. The rankings took into account schools’ engagement, faculty credentials and training, expert opinion, student excellence and services and technologies. Nearly 300 schools were ranked.

UVA Has the No. 1 M.S. In Commerce in the Country

This summer, The Economist ranked the M.S. in Commerce degree offered by UVA’s McIntire School of Commerce as No. 1 in the nation and No. 6 worldwide.

The range of and access to overseas study programs put McIntire above the 39 other programs evaluated by The Economist. McIntire was also ranked No. 2 for education experience, No. 2 for career services and No. 4 for salary.

Just this month, a new ranking from “CNBC Make It,” a product of the CNBC network, put McIntire in the top five colleges that pay off the most for business students. The ranking was determined using data from Tuition Tracker, PayScale’s College Salary Report and U.S News & World Report’s rankings of the best undergraduate business programs. UVA is in good company, coming after the University of Pennsylvania; the University of Michigan, Ann Arbor; the University of California, Berkeley; and the Massachusetts Institute of Technology.

UVA’s Hospital is No. 1 in Virginia

For the fourth year in a row, U.S. News and World Report rated the UVA Medical Center as the top hospital in Virginia. The 2019-20 rankings are based upon factors including patient outcomes, experiences and services, physician surveys, advanced technologies and accreditations from outside groups, including the National Cancer Institute, and “Magnet” recognition for nursing care from the American Nurses Credentialing Center.

These specialties were in the top 50 nationally:

Seventh-Most Welcoming School to LGBTQ Students in the Nation

The Campus Pride Index, an independent national scorecard of best practices, put UVA in the top 10 for its LGBTQ-friendly campus life. It is a dramatic jump for the University, which was ranked 38th last year.

UVA was also ranked the top university in Virginia for LGBTQ student for the second year in a row.

Forbes Magazine places UVA sixth in its ranking of schools with the highest graduation rates for women in STEM fields, according to the most recent data from the Integrated Postsecondary Education Data System.

In its 2019 “America’s Top Colleges” list, Forbes also ranked UVA the best-value school in Virginia, topping 19 other schools including the College of William & Mary, the University of Richmond and Virginia Tech

What Is the ‘4th Side’? END_OF_DOCUMENT_TOKEN_TO_BE_REPLACED