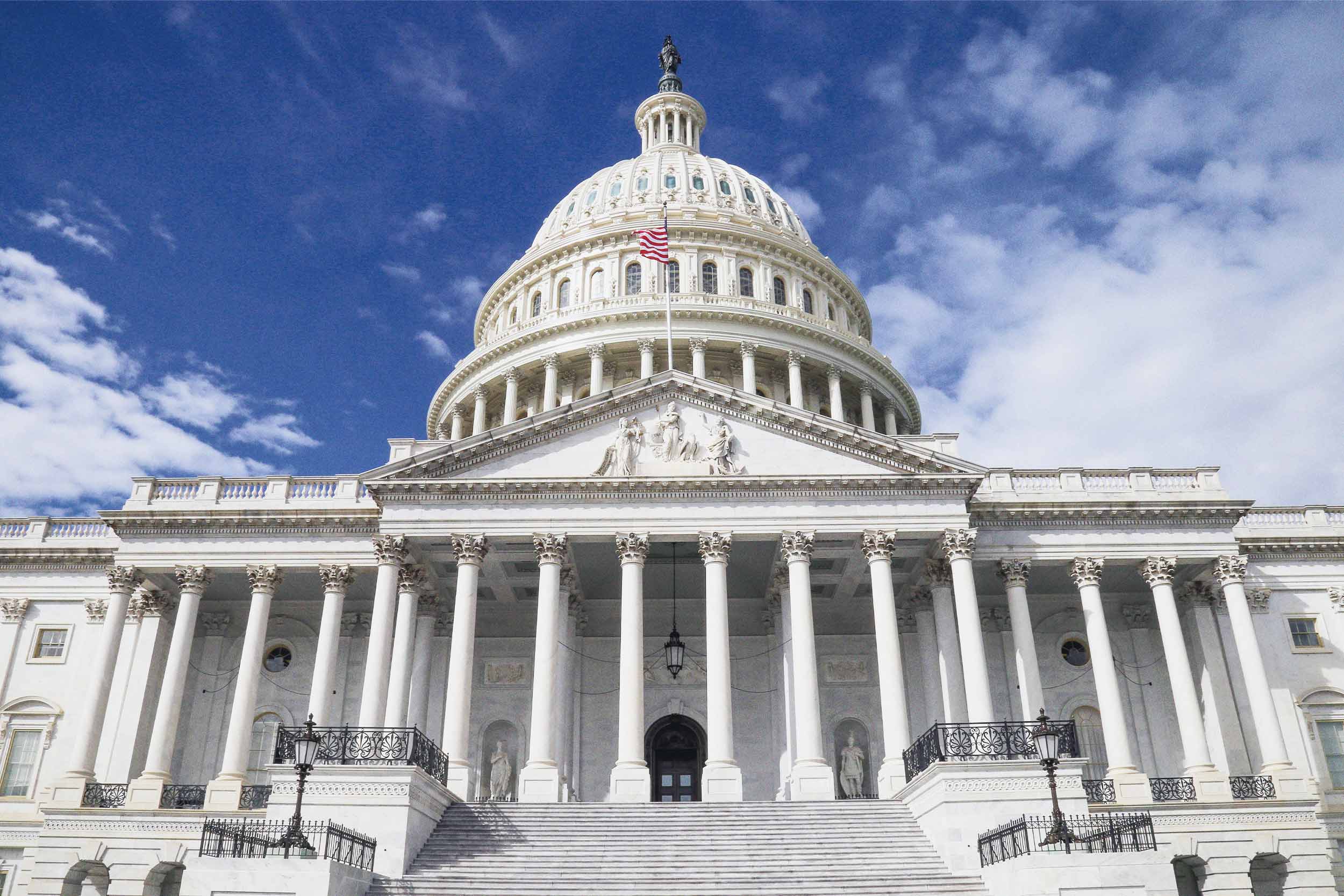 Police officers who served on Jan. 6, 2021 in defense of the U.S. Capitol, are subjects of a new documentary from the Center for Politics that should be completed this summer.

They never looked for an Emmy, but they were happy to win four of them – and wouldn’t mind winning another.

Better known for political commentary, critique, quotes and a certain crystal ball, the staff of the University of Virginia’s Center for Politics are also successful producers of award-winning films, creating 19 documentaries in 23 years to preserve for posterity the past, the personalities and the peculiarities of politics.

Sometimes, history is found in current events. Currently the center is working with a national filmmaker, 10th Collective, to document the thoughts, feelings and experiences of police officers – in some cases, through their widows – who worked to protect the Capitol on Jan. 6, 2021.

That’s the day when more than 2,000 supporters of then-President Donald Trump forced their way into the U.S. Capitol building to try and stop the Electoral College from transferring power to then-President-elect Joe Biden.

The documentarians began work on the film when the center gave the officers its inaugural Defenders of Democracy Award in September at a ceremony in the Rotunda Dome Room.

Carah Ong Whaley, the center’s academics program officer, knows the officers and partners of the fallen officers and is helping with the documentary “She came to us from [James Madison University] and she knew them personally,” Crossman said. “We would not be able to do this without her.” 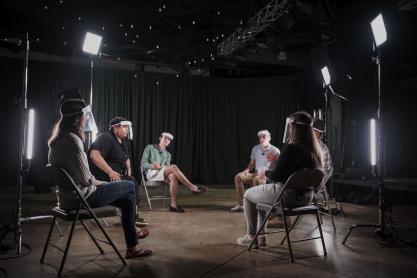 Student Documentary Nominated for an Emmy

Liebengood and Smith died by suicide within weeks of the invasion of the Capitol. Sicknick died in the line of duty.

“We thought, ‘How often do you get them in one place?’ And they were all available, so we figured ‘Let’s get those interviews in there,’” Crossman recalled. “January 6, 2021 is a date that will be remembered long into the future, so it’s important to document the firsthand experiences of those who helped ensure a future for this country.”

10th Collective has continued to add individual interviews to expand the content.

“The most important thing was that this be a story told only by the police officers and their point of view,” Crossman said. “When you think about tragedies like this, we never think of the people on the front lines who sacrifice everything. Here in Charlottesville during the summer of 2017, so many civilians were affected by that weekend for the rest of their lives, and we don’t even know all of their names. In telling this story, we want to focus on the officers defending the Capitol.”

Crossman said the officers were affected in a variety of ways.

“One of them was a Trump supporter in the beginning, but on Jan. 6 he saw a different side of it,” Crossman said. “He listened to Trump saying he was in support of police officers and people in the armed services, and that’s all he had to say to get people to support him and blindly follow him. We had one gentleman who was in the U.S. Army and became a police officer and had people screaming at him that he wasn’t an American.”

The documentary’s topics range from what happened to the officers to what they want viewers to remember.

“We asked them questions like, ‘What do you want to leave the viewer with at the end of this film?’ Their responses went from, ‘We have to make sure this never happens again and Trump doesn’t get back in’ all the way to, ‘I have friends on both sides of the aisle and I don’t want to have an opinion on that,’” Crossman said.

Only the police officers and widows of the officers who were at the Jan. 6 events are in the documentary.

“We didn’t want politicians or academics saying anything. It’s just the police officers and their widows,” Crossman said.

“We are planning on having a complete project by June or July and the production company is in talks with a few different streaming services right now, so I think doing a local premiere will depend on the outcome of these ongoing discussions.”