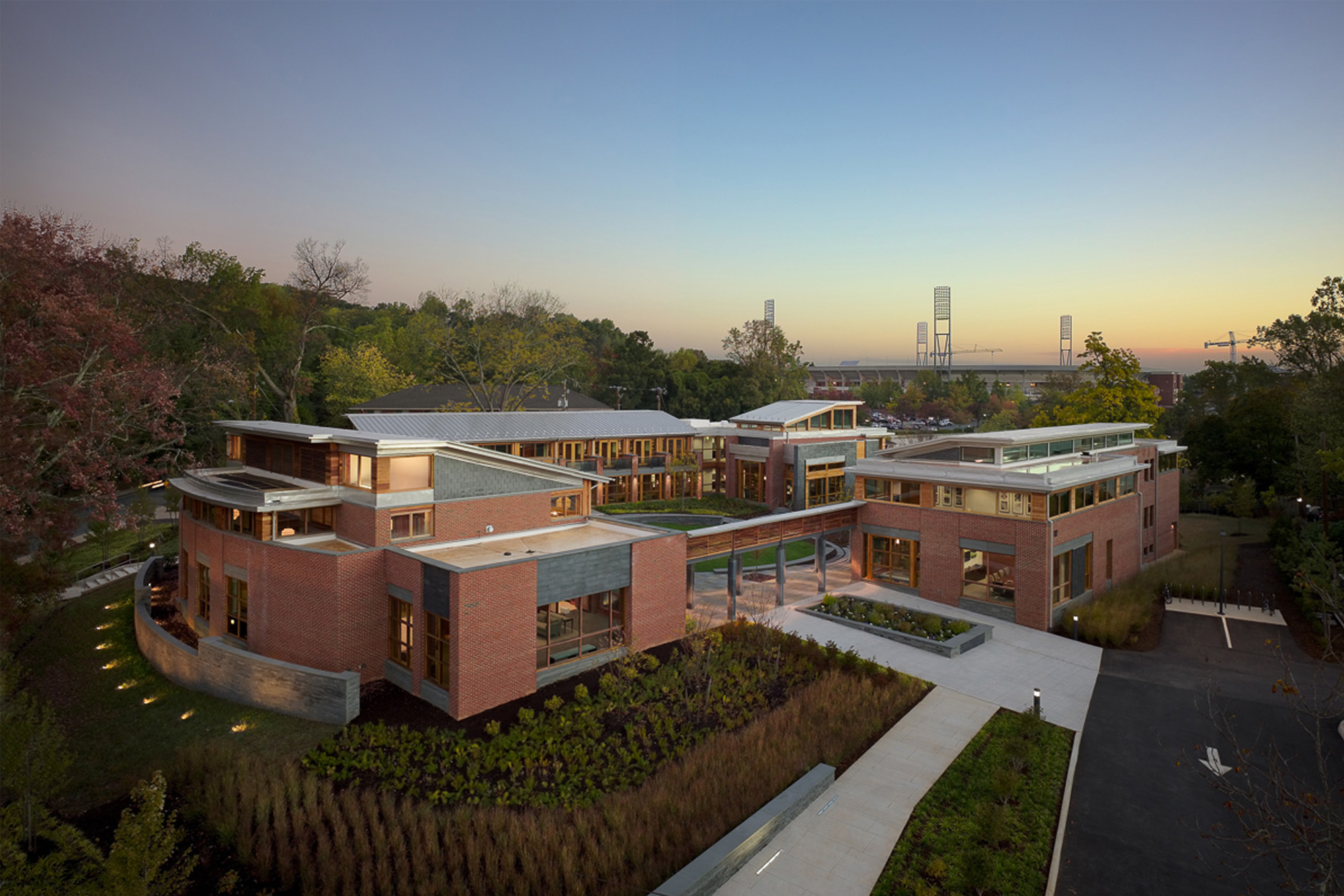 Fifty-two outstanding high school seniors will receive full merit scholarships from the Jefferson Scholars Foundation this fall in order to pursue their undergraduate studies at the University of Virginia.

Both scholarships cover the full cost of attending UVA for four years of study, as well as a comprehensive enrichment program featuring foreign travel, career networking and counseling, and exclusive access to venture funding through the foundation’s Exploratory Fund. Criteria for selection are demonstrated excellence and potential in the areas of leadership, scholarship and citizenship. Walentas Scholars also must be among the first in their families upon graduation to earn a four-year college degree.

“Through these two scholarship programs, we seek to identify individuals who are motivated to lead not by selfish ambition, but by a desire to make the world better for others,” said Jimmy Wright, president of the Jefferson Scholars Foundation. “Ultimately, we aim to recruit well-rounded, community-minded leaders who are committed to making a positive impact on the University.”

The foundation, which has long attracted this type of leader to UVA through the Jefferson Scholars program, launched the Walentas Scholars Program this year thanks to a $100 million gift from UVA alumnus David Walentas and his late wife, Jane. Walentas, a New York real estate developer and one of the nation’s most successful self-made entrepreneurs, was the first in his family to pursue a college degree and made the generous commitment to help empower outstanding high school graduates to take the same life-altering step.

“There are so many talented young people in this country who can help make our society a better place if given the opportunity,” Walentas said. “I can’t wait to see how these first-generation college students change the world.”

To build this year’s cohort of 52 scholars, the foundation coordinated two similar, yet distinct and highly competitive selection processes for the prestigious scholarships. First, students had to be nominated by their high schools. Regional UVA alumni selection committees then reviewed the nominations and extended interviews to those who met the selection criteria. Regional finalists were then invited to participate in a final round of interviews.

In total, nearly 1,000 UVA alumni and friends evaluated more than 2,400 nominations from high schools across the globe. Of those, 181 finalists were selected and invited to participate in a final round of interviews.

One of the highlights of this year’s selection process was the foundation hosting the finalists in Charlottesville during two recruitment weekends. Finalists were invited to spend three days on Grounds to learn more about life at UVA, meet current faculty and students, and get acquainted with the foundation community.

The 52 Jefferson and Walentas scholars selected this year come from 18 states, the District of Columbia, and two foreign countries. They join a community of 108 rising second-, third- and fourth-year scholars, as well as more than 1,000 Jefferson Scholar alumni who live, work and learn all over the world.

The incoming Walentas Scholars are:

The incoming Jefferson Scholars are: